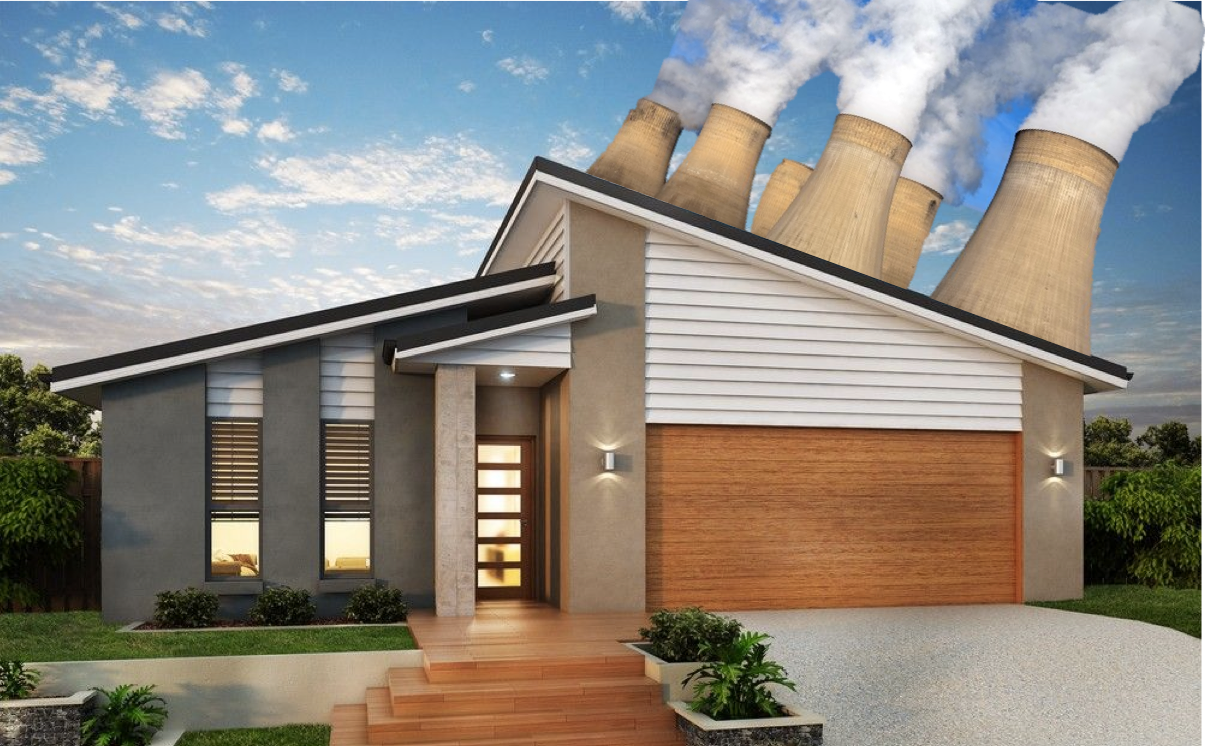 Australians who install coal-fired power stations on their roof at home will soon be eligible for a Government-funded rebate, under an innovative new plan to kick-start the economy and reduce reliance on traditional power sources.

Speaking at the program’s launch, Prime Minister Scott Morrison said the initiative would become the centrepiece of a range of Government policies designed to spark economic activity and address the country’s future energy needs.

“Let’s be upfront about this – the world is changing,” Mr Morrison said. “So we need to think of out-of-the-box ways to lower our reliance on traditional forms of energy production, and lower the monthly bill at the same time.

Environment Minister Sussan Ley said the scheme will mean emissions at large-scale coal-fired power plants will fall. “We expect carbon emissions at some plants to fall by as much as 35% – above and beyond international targets”.

The new scheme will replace rebates for solar panels which have been described as ‘unsightly’.

People Who 'Hate' Cats Live With Cat For One Week (Video)

Why Your Schizophrenia Could Indicate Deeper Issues

Our COVID-19 Task Force Is Not Dismantling, Just Refocusing...