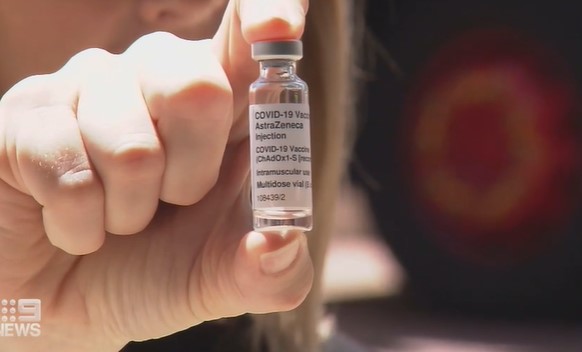 International borders will also be on the agenda with Prime Minister Scott Morrison raising the possibility of home quarantine for some returned travellers in the second half of 2021. 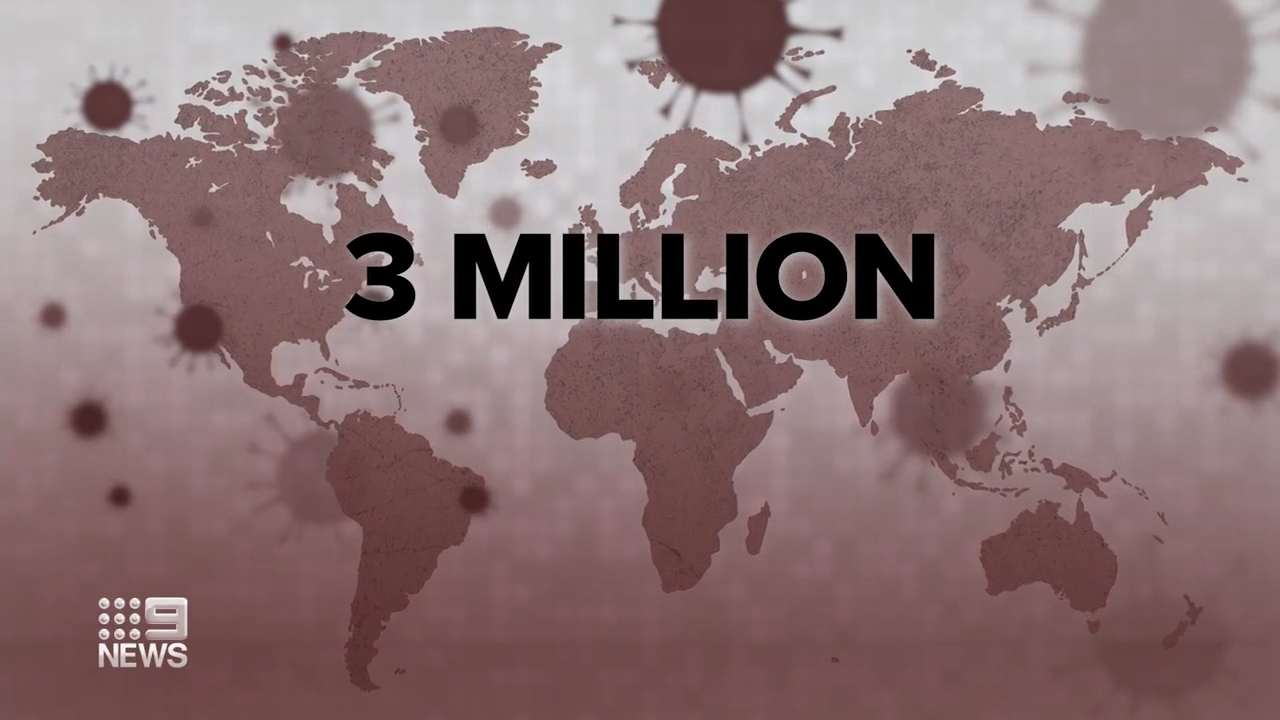 Meanwhile, Victoria will open mass vaccination hubs in a bid to get more people vaccinated as soon as possible.

State Health Minister Martin Foley today said the state will open mass vaccination clinics to all people eligible under stage 1A and 1B.

The state government will also recommence administering the AstraZeneca vaccine to people aged under 50 from Wednesday.

The high-volume vaccination centres will be open to anyone over the age of 70 for bookings, as well as walk-ins without an appointment.

The three vaccination hubs will be located at the Royal Exhibition Building, the Melbourne Convention and Exhibition Centre, and the former Ford factory in Geelong.

Today, the state government confirmed it will lift the pause on the administration of AstraZeneca to eligible people under the age of 50 years who choose to receive it from Wednesday. 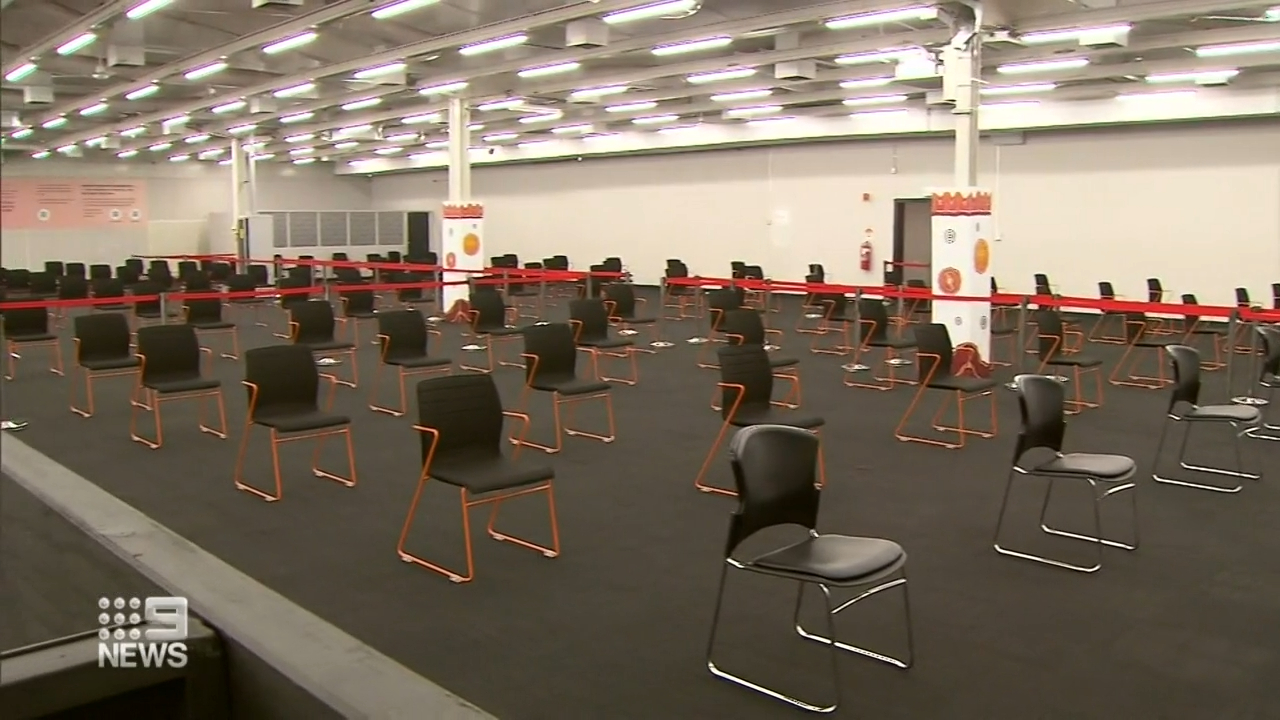 Eligible people aged under 50 can also continue to receive the Pfizer vaccine.

More than 60,000 Victorians have already been received a COVID-19 vaccine.

Almost 1.5 million Australians have been vaccinated.

Victoria recorded no new coronavirus cases today with more than 8000 tests received in the last 24 hours.

New travel bubble on horizon as trans-Tasman flights take off