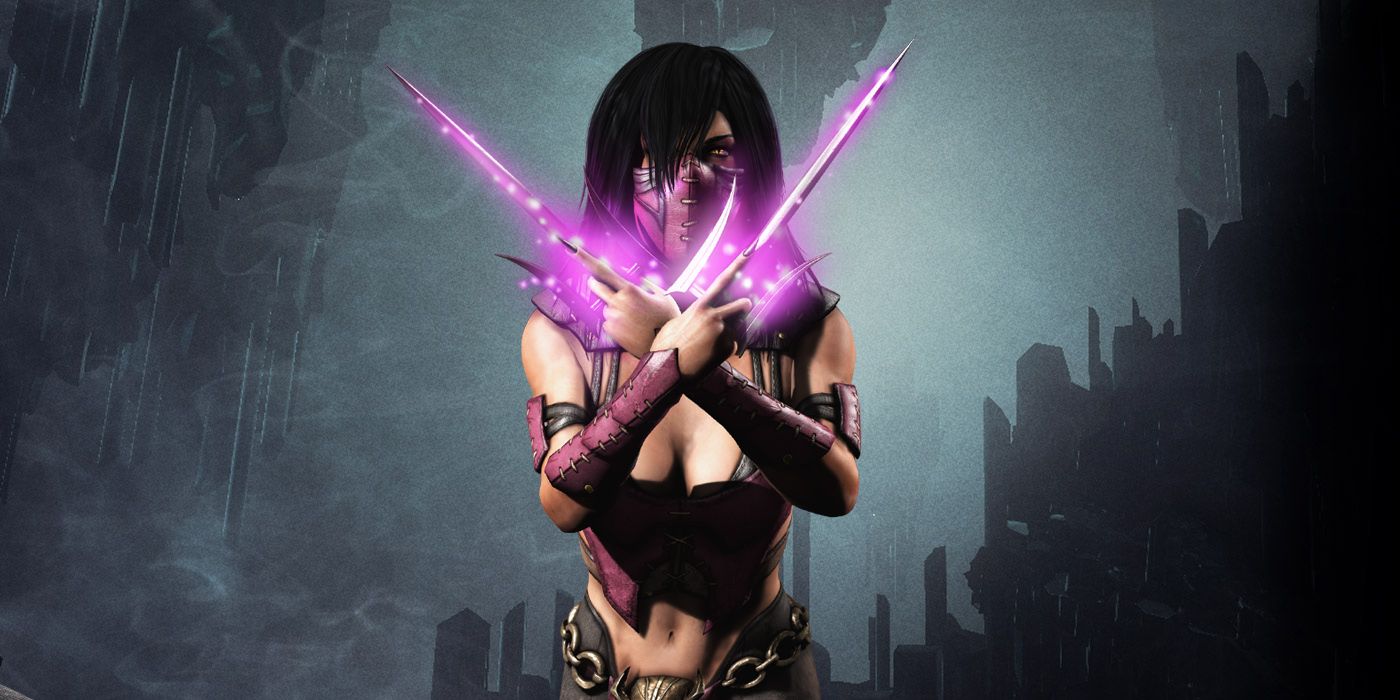 Mileena was featured in a Mortal Kombat 11 Friendships trailer, which could mean a possible roster addition sometime in the future. Fans have been asking to feature Kitana’s sister in the game for quite some time due to Mileena's popularity and long-time inclusion in the series.

Even without Mileena, players will have the opportunity to test the might of several upcoming new characters officially included in the game's Aftermath expansion, which is coming May 26. There are two Klassic Kombatants represented in Fujin and Sheeva, and a dramatic new addition to the roster in the form of RoboCop. With this legendary cyborg on board, Mortal Kombat 11 players will finally be able to pit him against Terminator. Alongside new characters, Aftermath will add new story missions, with a free update scheduled to release on the same day that will offer the return of iconic Friendship finishers.

NetherRealm Studios shared the a Friendships trailer on YouTube, which briefly features Mileena hugging her sister Kitana. While the video is heavy on various cool animations (including Sax Jax performing the series’ theme song on saxophone), it’s Mileena’s appearance that has drawn the most attention. To spice things up even further, Ed Boon - the co-creator of Mortal Kombat - decided to incite Mileena’s fan base by offering a more detailed look at Kitana’s Friendship finisher over on Twitter. In it, the princess defeats her mother Sindel who is then replaced by Mileena. Two sisters proceed to happily dance holding hands and hugging each other, which is enough for Mortal Kombat fans to believe that the evil twin could be the next playable character. Unfortunately, the game’s official Instagram account has debunked this speculation stating that Mileena is indeed in Kitana’s Friendship – but she is not intended to be playable.

As one of the key Mortal Kombat characters, Mileena has been demanded by fans to be included in MK11 since Day 1. Unfortunately, NetherRealm never shared any plans to add the character to the game. Instead, the studio eliminated her chances to appear in Mortal Kombat 11 while promoting Sindel, Kitana’s and Mileena’s mother. During an entry dialogue with D’Vorah, Sindel referred to the evil twin in past tense, which was a clear indicator Mileena was irreversibly dead. Moreover, Ed Boon himself has been occasionally trolling Mileena’s fans throughout the years laughing at the community’s conspiracy theories.

While there’s no evidence Mileena will ever join Mortal Kombat 11 roster, it is worth noting that NetherRealm is known for denying rumors, which sometimes turn out to be true. Featuring Mileena in Kitana’s Friendship could very well be one of those controversial teases by the devs, although her inclusion might as well end up being just a bittersweet cameo. For now, the official version is that Mileena is not coming as a playable character any time soon - but with a fan reaction like the one she got today, that policy might be revisited soon.

Batwoman’s Season 1 Finale Had To Cut A Supergirl Cameo