Moyes admits West Ham will have ‘tough job’ against Leeds

“We’ll try and attack them and … The post Moyes admits West Ham will have ‘tough job’ against Leeds appeared first on Football365.

West Ham United boss David Moyes has admitted that his side will have a “tough job” on their hands keeping Leeds United at bay on Saturday at Elland Road.

The Hammers have had a steady start to the new season. They sit eighth in the Premier League after five games.

‘ side head into this weekend’s fixtures on the back of a 1-0 victory over Manchester United in the Carabao Cup.

The Londoners won both their games against Marcelo Bielsa’s team last season. During his latest press conference, as cited by , Moyes insisted that this will be a “really tough” game for his side:

“I’m a big admirer of Marcelo Bielsa because of his record and the way his teams play. They’re a great football club, Leeds, fantastically supported, so it’s a really tough game.

“The energy they put in and how they go about winning, it’ll certainly be a test for us.

“I think we’re just going to try and do what West Ham have been doing recently: be positive in our play and score goals, but also be strong defensively.

“I think if you look at Leeds’ play, you’d consider them a really positive team, so we have to think like that as well. We’ll try and attack them and score when we can, but we’ll have another tough job trying to defend against them.”

will be without Ryan Fredericks for their trip to Elland Road.

The defender hobbled off during their midweek cup tie against Man United. Moyes is hopeful that his injury is not too serious:

“Ryan’s probably the only player we’ve got any real major concerns over. He felt his groin and he’s had an injury prior to it before, so he’s being assessed at the moment,” Moyes added.

“He won’t be fit for this game [against Leeds] but we’re hoping it’s not too serious. We’ll know more after the results of the tests, probably at the start of next week.

“We’re very fortunate that we’ve got a couple of other right-backs we can play if we get a problem there, but with the amount of games we’ve got in the schedule, we want them all to be ready to play, so I’m hoping that they all can do that.

“I’m not sure how bad Ryan’s is – I’m hoping that it’s something that’s quite short and quick [to recover from] – but again, we can only wait and see what the assessment comes back with.”

Moyes went onto insist that West Ham are heading in the right direction:

“I think as a team we are. We sense it around the club. The team and club are moving in the right direction. If we want to realise how good we are we have to play Manchester Uniteds, Cities and Liverpools, because the job is to try and challenge them as we go along.

“We’re still trying to find our level, but I think what we’ve shown last year and the start of this season, we see no reason why we shouldn’t keep ourselves up trying to challenge the top teams.”

The post Moyes admits West Ham will have ‘tough job’ against Leeds appeared first on Football365.

Nuno on Arsenal-Spurs: ‘It’s not another game. It’s a special game’ 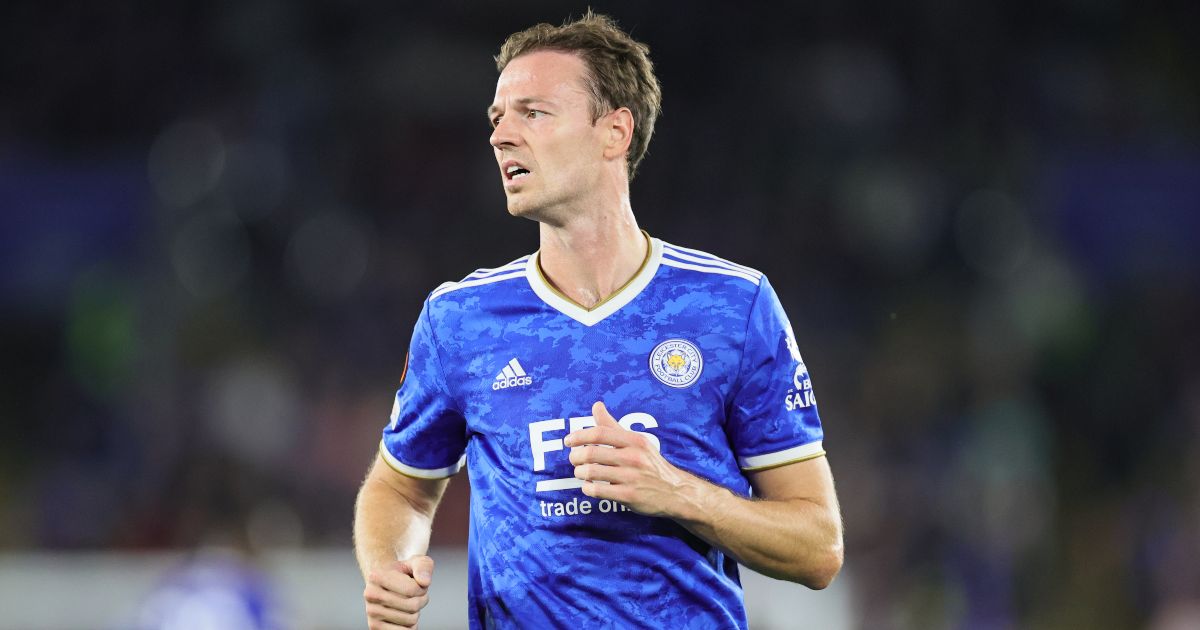