“We were resilient, we didn’t play … The post Moyes: West Ham ‘fortunate at times’ against Leeds appeared first on Football365.com. 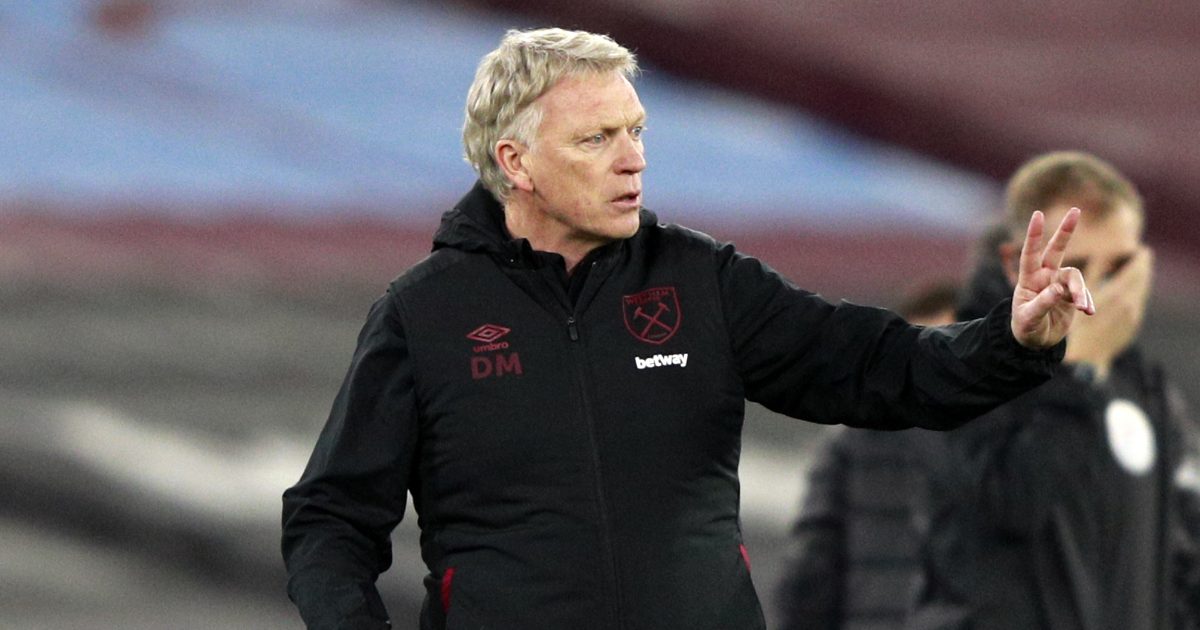 David Moyes was pleased that West Ham beat Leeds despite not playing at their best on Monday night.

Leeds made a bright start as they had two goals disallowed inside the opening ten minutes at the London Stadium.

West Ham made the most of this reprieve as they took the lead in the 21st minute. Jesse Lingard earned the hosts a penalty as he was brought down by Luke Ayling in the penalty area.

Lingard’s kick was saved by Illan Meslier but the Englishman was there to tap home the rebound.

The Hammers doubled their advantage in the 28th minute. Aaron Cresswell’s corner towards the back post was headed into the net by Craig Dawson.

Both sides had good chances in the second half but the score remained 2-0 at the final whistle. This is their third win from their last four games. They are now two points behind fourth-placed Chelsea with a game in hand.

Moyes told Sky Sports after the game, as cited by , that West Ham were “resilient” against Leeds:

“Everybody says Leeds are a good watch. It’s a difficult game against them. We were fortunate at times but a little unfortunate at others.

“We were resilient, we didn’t play well tonight. I don’t think Leeds help you play well, you have got to earn it.

“You never know with VAR when the first goal was disallowed, you never know if it will be given. We grew into it and regained a little bit of control by the break.

“People who want to head the ball is a dying art. Craig Dawson is very good at it.

“Leeds make you play at an incredible intensity. All clubs when they play Leeds, their running stats will be as high as any time in the season.

“When you get near the top it gives you a big incentive. I was gutted when we dropped out the top four.”