The annual tournament was held under the supervision of Mudassar Safdar, a qualified coach and certified umpire of the ICC-(International Cricket Council). 24 best teams from seven different states were selected for the tournament.

Ayesha Ali, Consul General of Pakistan in New York. Dr. Muhammad Zubair of the Board of Governors of Ritz University was the special guest in the final of the tournament.

There were tough competitions in the Independence Cup 2021. The final was played between Pak-Kashmir of New Jersey and Supreme Stars of Virginia.

Azam was declared Man of the Match while awards and trophies were distributed among the players on individual performance. The Pak-Kashmir team won the Runners-up cup, $500 cash and individual prizes.

Before the final, all the players and spectators observed a minute of silence for the victims of Covid 19. The national anthem was also performed on the occasion.

On the occasion, chief organizer of the tournament Mudassar Safdar praised all the teams participated in the tournament for playing good and quality cricket. He congratulated the winning team and also appealed to people to watch cricket in future and thanked all the distinguished guests for coming.

Later, the captains and players of Supreme Stars and Pak-Kashmir cricket team congratulated Mudassar Safdar and his team for organizing the event. The distinguished guests also thanked the organizers and best wishes to USA Cricket Premier League and the New Jersey Cricket Council.

Wife of North Korean Consul in Russia Dies from COVID-19

Long Island, NYC, A tragic accident on the Long Island Highway last week. Five people, including Farhan Zahid, a Pakistani taxi driver were killed in the horrific accident. Thirty-two-year-old Farhan Zahid was the father of three children. The Pakistani community in New York is saddened on sudden death of a young taxi driver, while atmosphere …

A tragic accident on the Long Island Highway last week. Five people, including Farhan Zahid, a Pakistani taxi driver were killed in the horrific accident.

Thirty-two-year-old Farhan Zahid was the father of three children.

The Pakistani community in New York is saddened on sudden death of a young taxi driver, while atmosphere in the area is mournful.

Funeral prayers of the late Farhan Zahid were offered at a local mosque on Long Island which was attended by a large number of community members.

Afterwards, body was shifted to Washington Memorial Cemetery on Long Island. Where he was buried with sighs. 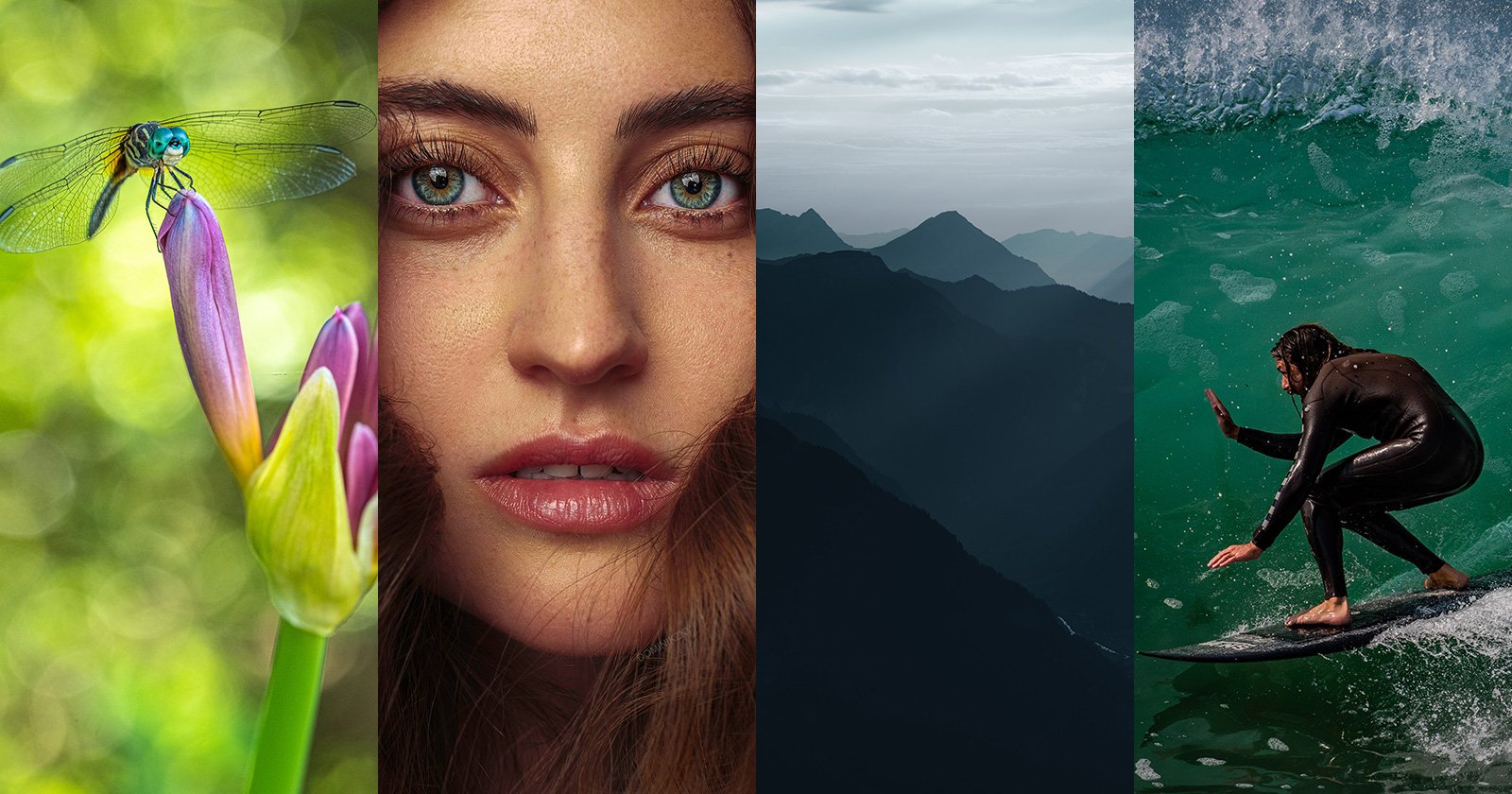 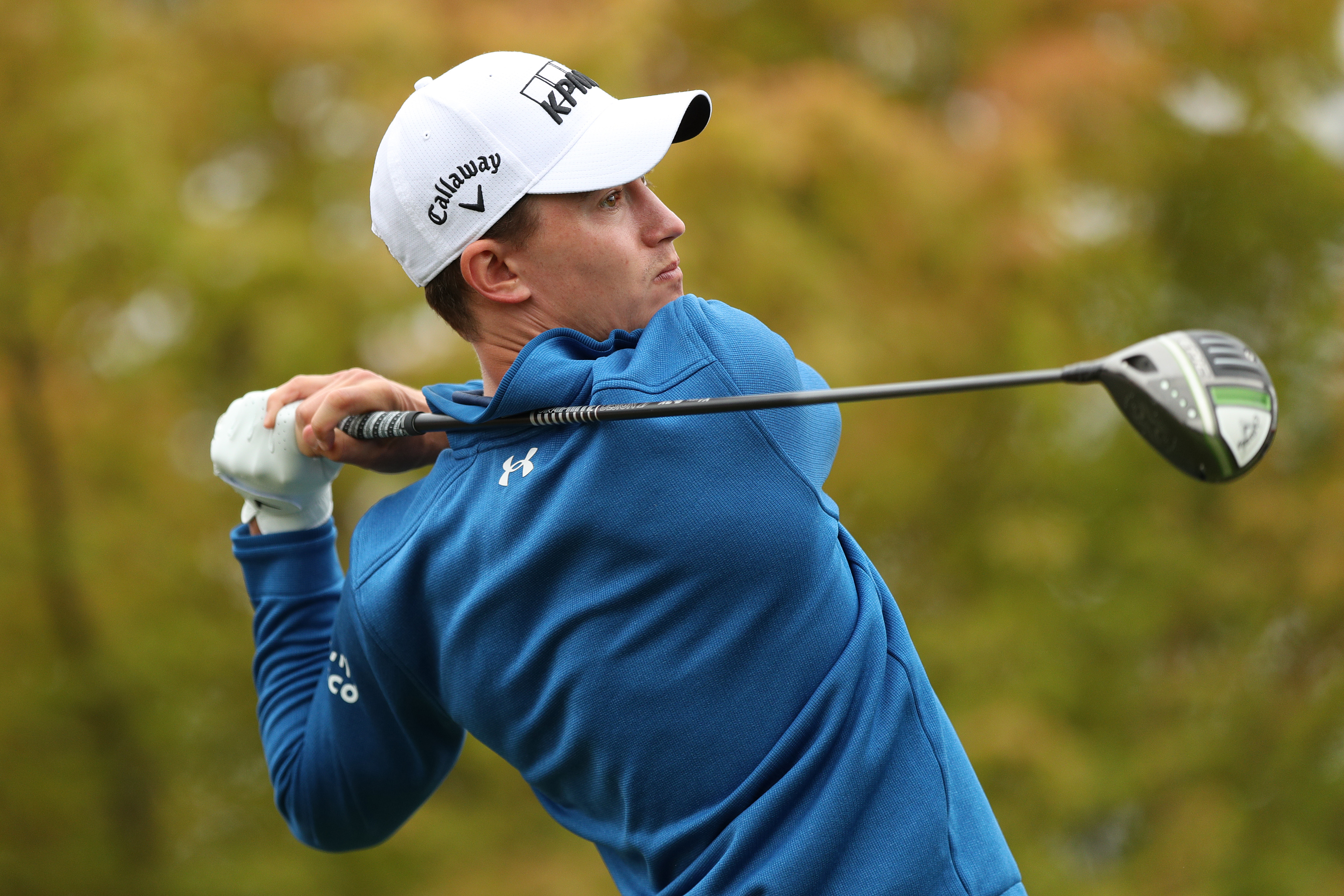 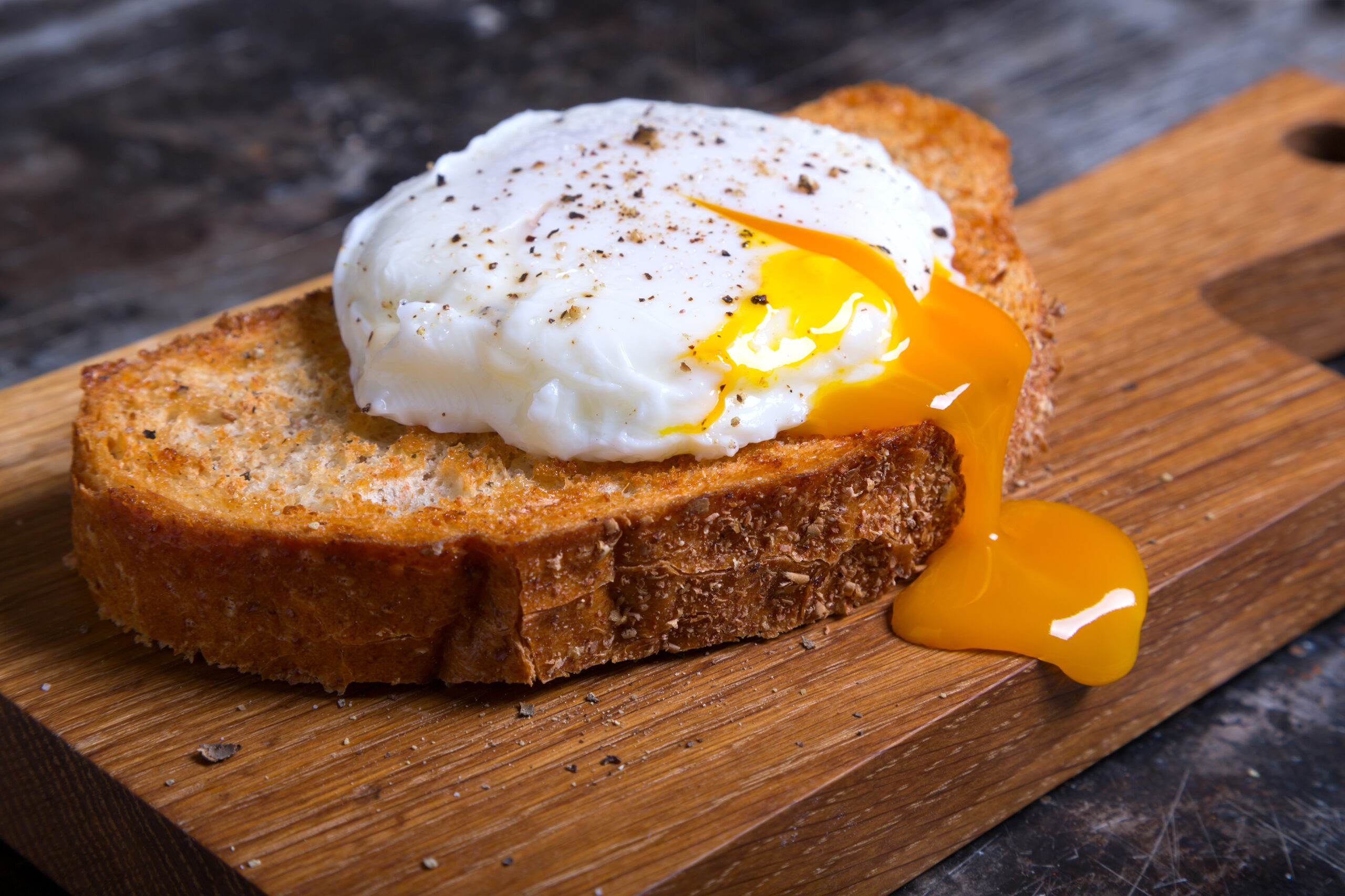 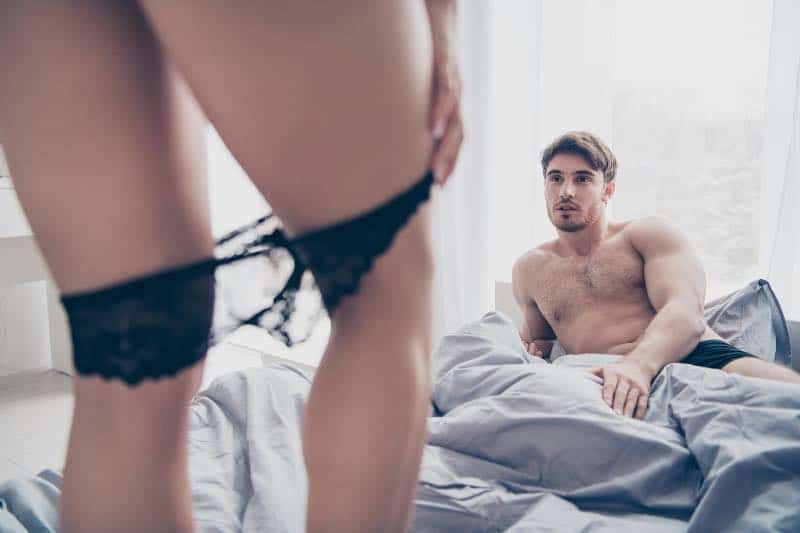 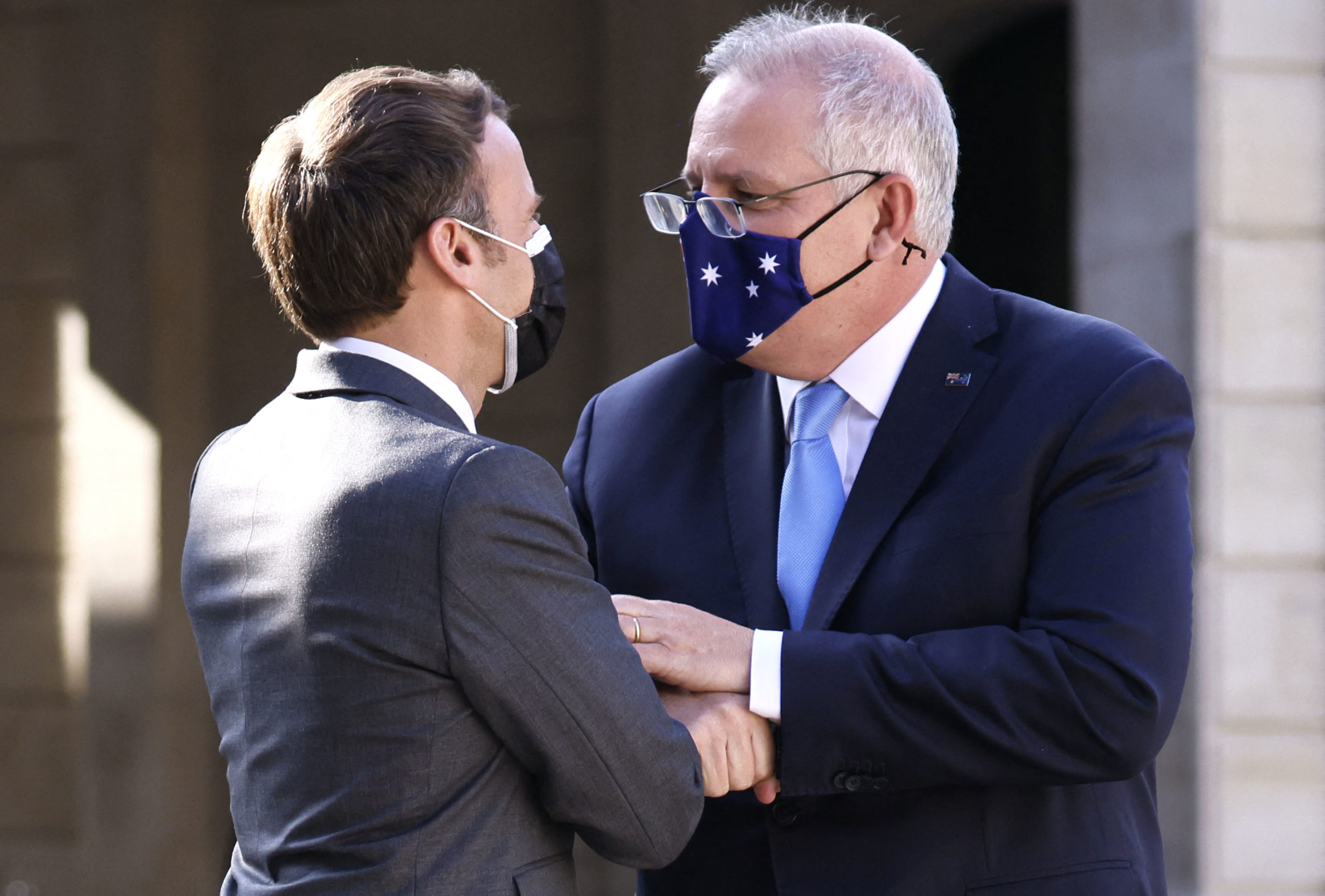 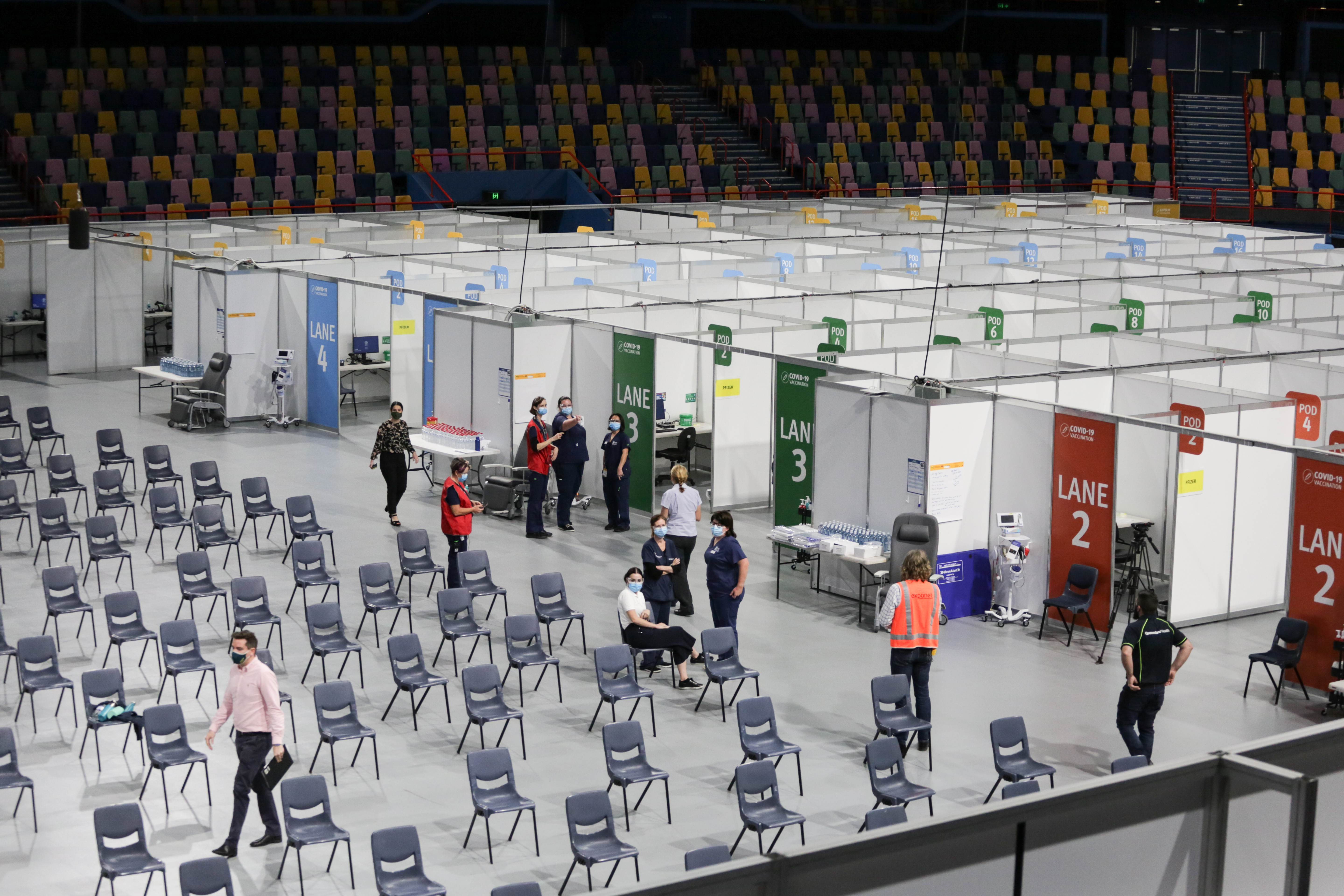