Mugello circuit is set to open its gates at next month's Tuscan Grand Prix to a limited number... The post Mugello to open gates to limited number of F1 fans appeared first on F1i.com. 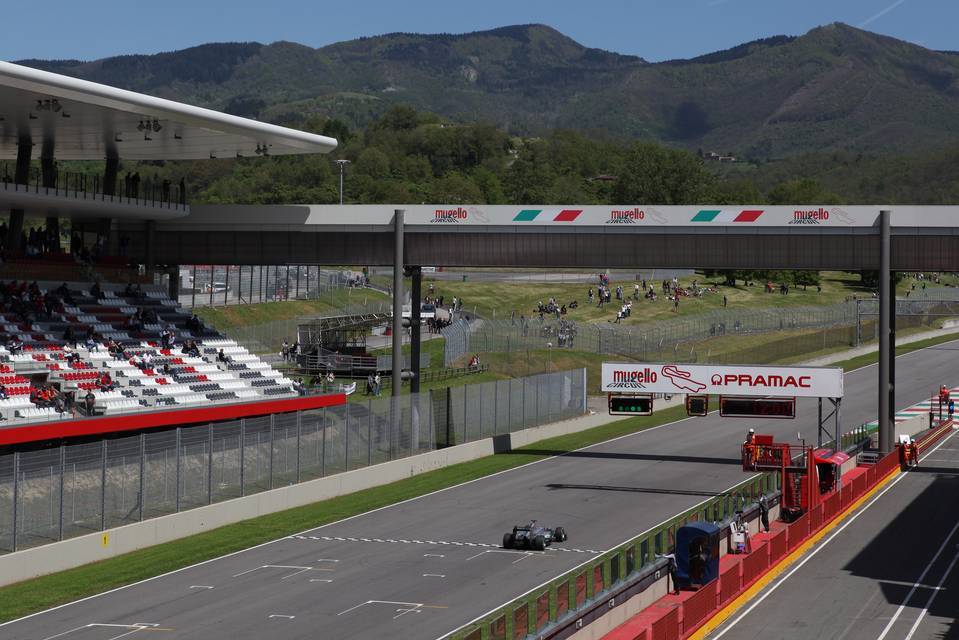 Mugello circuit is set to open its gates at next month's Tuscan Grand Prix to a limited number of spectators.

The event which will directly follow next week's Italian Grand Prix at Monza, will be the first race this season where fans will be allowed into the grandstands.

Stringent COVID-19 measures have led to "ghost races" this year, but as the season unfolds and the pandemic subsides, local safety measures are slowly starting to be relaxed.

"Mugello is the first circuit that in 2020 will host the public inside it during a [Formula 1] competition," the Ferrari-owned track said on Saturday.

"During the three days of the Grand Prix, 2880 spectators will be able to attend the event daily, with 1000 in the Central Tribune and 1000 Materassi Tribune."

The remaining 880 spectators will be channeled to Grandstand 58, but will only be accessible to Scuderia Ferrari Club members.

As a reminder, the Tuscan Grand Prix will mark the 1000th F1 world championship event for Ferrari.

The spectator plan has been approved by Tuscan authorities and will comply with mandatory safety measures that will include body temperature control, social distancing, masks and dedicated parking spaces.

Earlier this month, Russian Grand Prix organisers at Sochi announced that they were hoping to open their September 27 race to 30,000 spectators.

Furthermore, promoters at Portimão and Imola are also seeking to admit up to 10,000 fans a day at their venues, with the respective races taking place on October 25 and November 1.

The post Mugello to open gates to limited number of F1 fans appeared first on F1i.com.

That's right, instead of asking who the fastest driver in a straight line is at Spa, we've formulated... The post Spa Speed Trap: Who is the slowest of them all? appeared first on F1i.com. 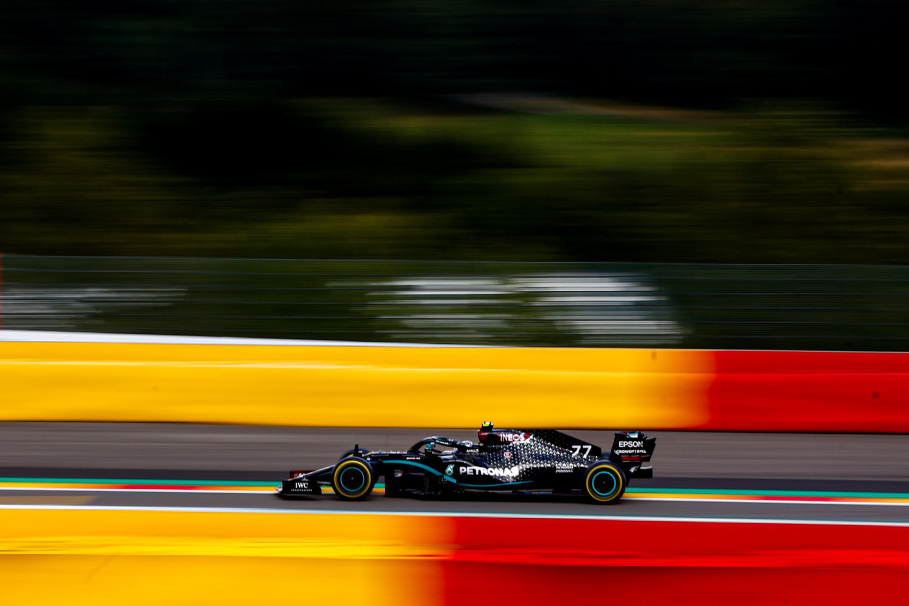 That's right, instead of asking who the fastest driver in a straight line is at Spa, we've formulated the question contrarily, because the answer is simply more compelling.

As a power circuit, Spa-Francorchamps was always going to be a challenge for Ferrari. But the magnitude of the Scuderia's deficit to its rivals this weekend - and the shortfall of all Ferrari-powered cars - really drives home the extent of the disaster that inhabits the House of Maranello.

The slowest five cars in Saturday's qualifying were all powered by Ferrari, while Sebastian Vettel's top speed up the Kemmel straight was slightly better.

Ferrari's engine saga involving its confidential agreement with FIA has been well chronicled, but it's interesting to hark back to last year's Belgian Grand Prix, the first race after the 2019 summer break and the first 'sortie' of the Scuderia's improved power unit.

One year ago, Vettel was fastest through the speed trap with a top speed of 317.7km/h. This year, the German's velocity was measured at just 308 km/h.

Discounting year-over-year aero differences, the deficit remains significant, and it begs one question: just how badly were Ferrari breaking the engine rules in the second half of 2019?

The post Spa Speed Trap: Who is the slowest of them all? appeared first on F1i.com.

Vettel no fan of 'lottery' standing starts after red flags