The elderly couple was attacked in their home in Muizenberg on Saturday morning. 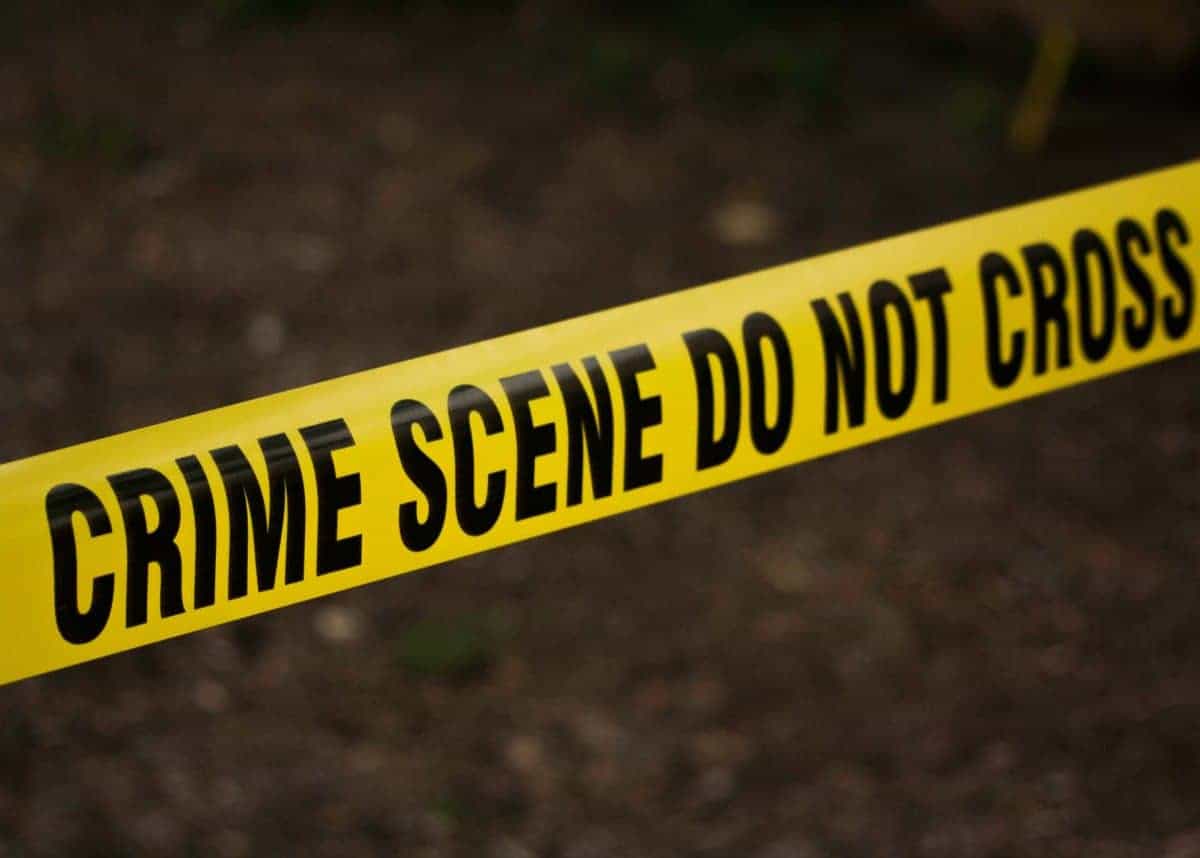 Cape Town police are investigating the murder and attempted murder which played out at the seniors’ residence in Marina De Gama, Muizenberg.

Police found the body of a 66-year-old woman, with initial indications being that she had been stabbed more than once.

A 72-year-old man was found lying outside the house with a gunshot wound to the abdomen.

He was rushed to hospital.

“ER24 paramedics arrived on the scene at 04:33 along with Metro EMS where they were directed by the South African Police Services (SAPS) to the body of a woman in the kitchen of the residence. She had suffered knife wounds to the head and back and showed no signs of life. She was declared dead on arrival.”

The motive for the attack is yet unknown.

One dead, four missing after boat capsizes on Vaal River

In lockdown? Make samosas just like The Oyster Box Hotel’s...