An open letter headlined "We Stand For Democracy" and opposing restrictions on voting drew hundreds of signees from across corporate America, including many names from the entertainment industry. 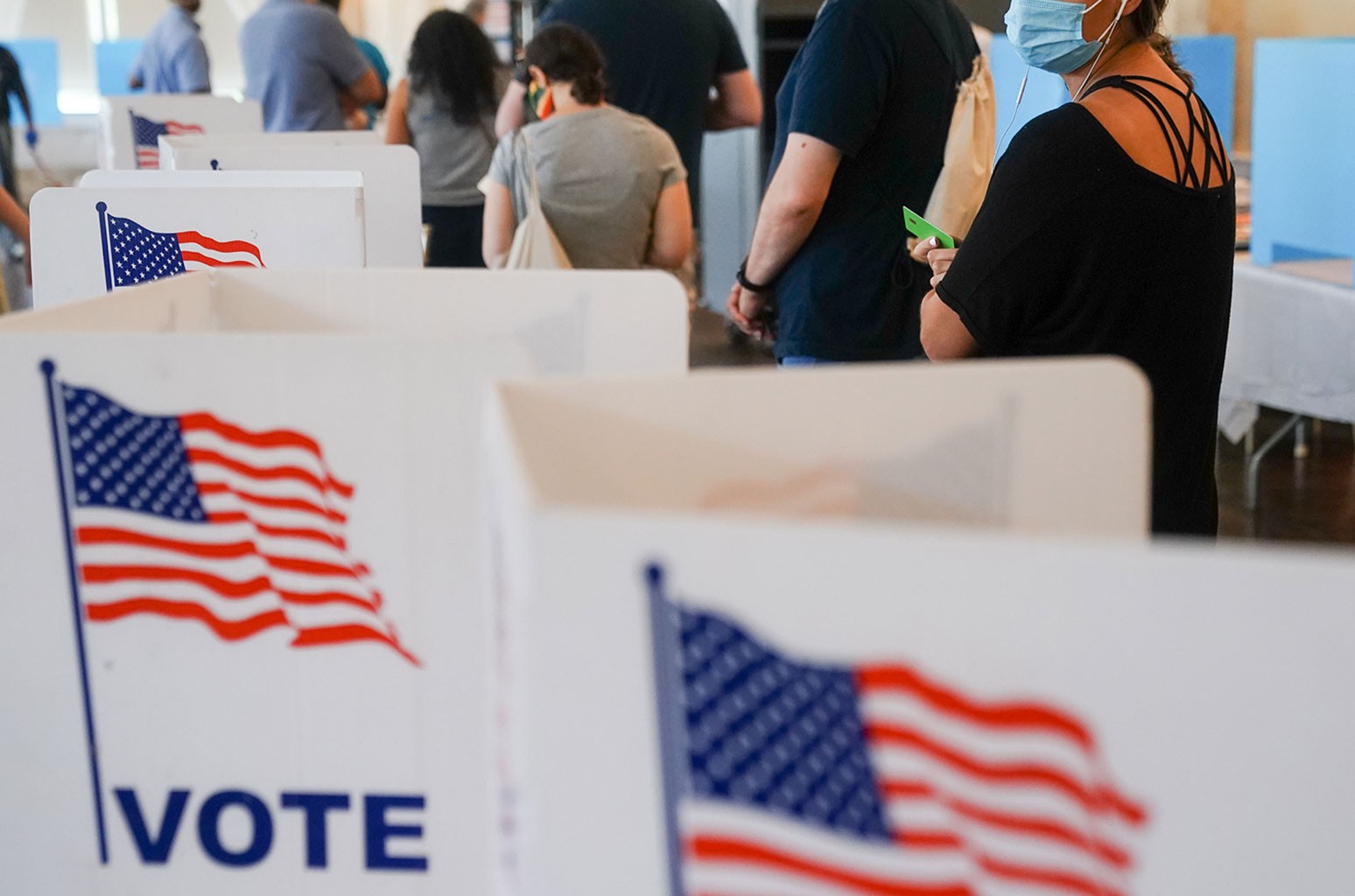 An open letter headlined “We Stand For Democracy” and opposing restrictions on voting drew hundreds of signees from across corporate America, including many names from the entertainment industry.

Among the companies attaching their names to the letter were Netflix, ViacomCBS, Apple, Amazon, Alphabet, Eventbrite, CAA, Sonos, UTA and Live Nation Entertainment.

The letter, which was organized by former American Express CEO Ken Chenault and Merck CEO Ken Frazier, was published as a two-page advertising spread in Wednesday’s New York Times and Washington Post. While not calling out Georgia by name, it called out efforts to restrict voting access (Georgia passed a restrictive voting bill a few weeks ago, with dozens of other states weighing similar bills).

“For American democracy to work for any of us, we must ensure the right to vote for all of us,” the letter reads in part. “We all should feel a responsibility to defend the right to vote, and oppose any discriminatory legislation or measures that restrict or prevent any eligible voter from having an equal or fair opportunity to cast a ballot.”

The Georgia law has sparked outrage from the entertainment industry, with Major League Baseball moving its All Star Game to Colorado and Will Smith and out of the state.

However, Tyler Perry, whose studio is based in Georgia, and political activist Stacey Abrams are among those who have argued that boycotts over the law may backfire.

The open letter released Wednesday is one way to bridge that gap, taking a public stand without pulling any business.

A version of this story was originally published by The Hollywood Reporter.

Which Taylor Swift Re-Recorded ‘1989’ Song Do You Want to Hear Most? Vote!

The Players Behind Silk Sonic’s ‘Leave the Door Open’: See the Full Credits