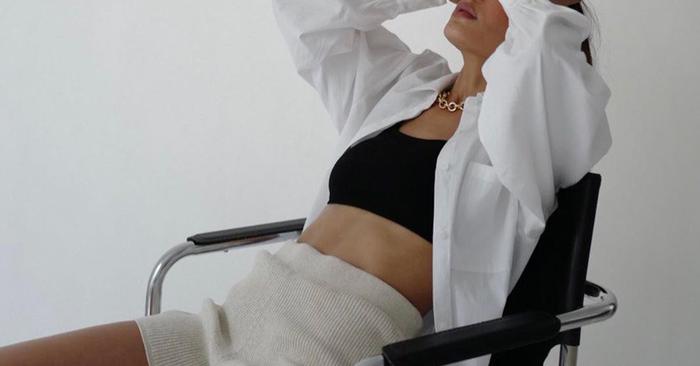 One of my dear friends routinely uses me as a sounding board for sartorial advice, and given that I work in fashion, I live for it. On that note, she recently said that while she has a range of go-to summer items she wears often, she's kind of "over" some of her current offerings and wanted a few fresh finds to update her wardrobe. I told her I'd send over a few links of items I'm into at the moment. This time around, I turned to Nordstrom for said items because the assortment is quite strong.

I ended up sending her five items that I think are particularly noteworthy given their forward yet highly versatile nature. Basically, the pieces in question could easily work within her existing wardrobe. I'm referring to items like oversize shirting and sleek sandals.

Keep scrolling to check out the items I suggested to my friend (aka the first five below). I also rounded up a bunch of other chic items to consider.

A Little Love Note to My Grandmother's Jade Jewelry

Here's where they differ. 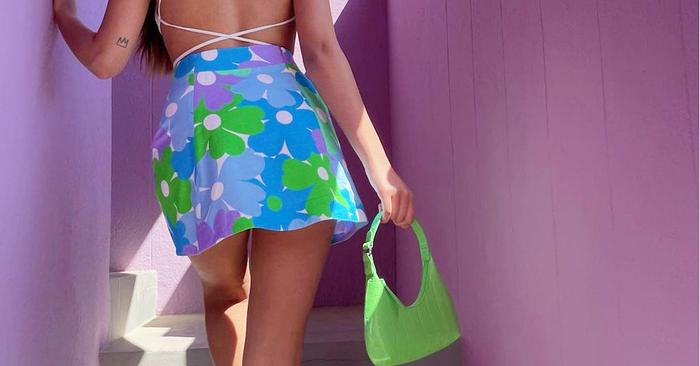 I wish this was sponsored by Survey Monkey because I had a blast sending a summer trends poll to my fellow editors and analyzing the results. I surveyed 16 Who What Wear editors across our editorial, branded, and social teams and compared answers from the 9 editors in their 20s against the seven editors in their 30s.

The result? The two age groups ended up on the same page about many summer trends but differed greatly in two of the categories. For instance, when presented with three options to choose from—namely, Kermit the Frog green, bubblegum pink, and butter yellow—the two groups couldn't agree on the top color of the season and voted overwhelmingly for different hues. Scroll down for the rest of the results from my survey of Who What Wear editors.

I asked our editors which trend they'll wear the most this summer and gave them three options to choose from: second-skin tops, 2000s-inspired, or crochet. In the 20-something group, 55% percent voted for crochet, and in the 30-something group, 57% agreed. Both age groups chose 2000s-inspired as their second-favorite trend, and second-skin tops came in last in both cases.

Our 20-something editors and 30-something editors could not agree on the top color trend of the season. The former overwhelmingly voted for Kermit green, while the latter went with bubblegum pink. Butter yellow was the least popular color for both groups.

As for the best daring trend of summer 2021, I gave our editors three choices: G-string cutouts, belly chains, or micro-minis. Both age groups agreed that belly chains should take the top spot, with the trend earning 44% of the 20-somethings' vote and 57% of the 30-somethings' vote. They differed in their second choice, however, the younger group chose G-string cutouts as the runner-up, while the 30-somethings chose micro-minis.

This one was a no-brainer. A whopping 77% of 20-somethings and 86% of 30-somethings said no when asked if they'd wear the rimless '90s sunglasses trend. Point taken. We like oval and rectangular shapes instead.

Next, four summer trends I'm just not in the mood for this year.

My Mom Asked Which Bag Style Won't Go "Out"—This Is What...

And Now, All the Memorial Day Sales I'm Freaking Over

17 Crop Top Outfits That Are So Easy to Put Together

36 Cute Bikini Tops to Wear With Your Most Basic Bottoms