My Name‘s Elon Musk, and I’m Hosting SNL on Saturday. I Have a Couple of Sketch Ideas.

Irony Man: defeats villains using the power of irony. The Loop: hilarious mogul goes apeshit on high-speed transportation, debuts it with a slow car in a tunnel. The Bus: bang-up guy invents transit system that solves traffic flow (and get this – you don’t even have to drive!), then realizes people could just take the […] The post My Name‘s Elon Musk, and I’m Hosting SNL on Saturday. I Have a Couple of Sketch Ideas. appeared first on Robot Butt. 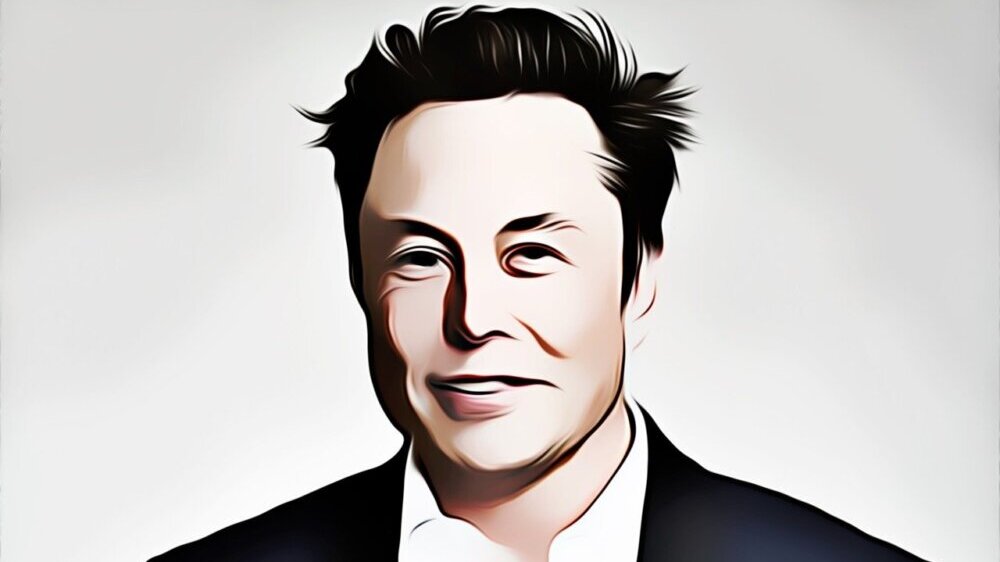 The Loop: hilarious mogul goes apeshit on high-speed transportation, debuts it with a slow car in a tunnel.

The Bus: bang-up guy invents transit system that solves traffic flow (and get this – you don’t even have to drive!), then realizes people could just take the bus.

Twitter Man: defeats villains with 280 characters or less. Plummets his own stock by tweeting it’s “too high imo.”

Grammar Man: defeats villains by using the power of irony.

Irony Man 3: defeats villains that are using the power of irony.

The post My Name‘s Elon Musk, and I’m Hosting SNL on Saturday. I Have a Couple of Sketch Ideas. appeared first on Robot Butt.

Following President Biden’s recognition and condemnation of the 100-year-old genocide, former US President Donald Trump took to the internet to insist that there were “good people on both sides” of the Armenian genocide.

Trump also insisted that the Armenians were “no angels,” claiming that they had “really treated that Milosevic guy very poorly.”

The post Trump Says There Were ‘Good People on Both Sides’ of Armenian Genocide appeared first on The Mideast Beast.

Trump Balances Budget by Making Netanyahu Do His Own Laundry

‘Bunnings Karen’ Flees Store After Staff Tell Her There...

Patient With No Past Medical History Has Sternotomy Scar,...