My sister is in Tokyo for the Olympics I couldn&#039;t be more proud of her After years and years of training she finally made it. 10 M platform diving. The worst part is I cannot even be there to support her. 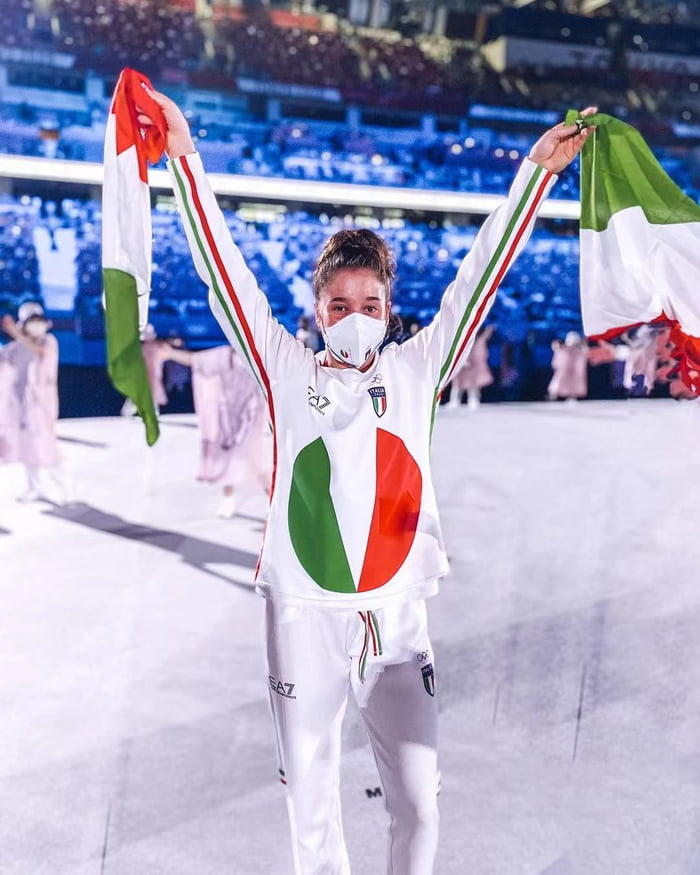 As if there are other options

As if there are other options 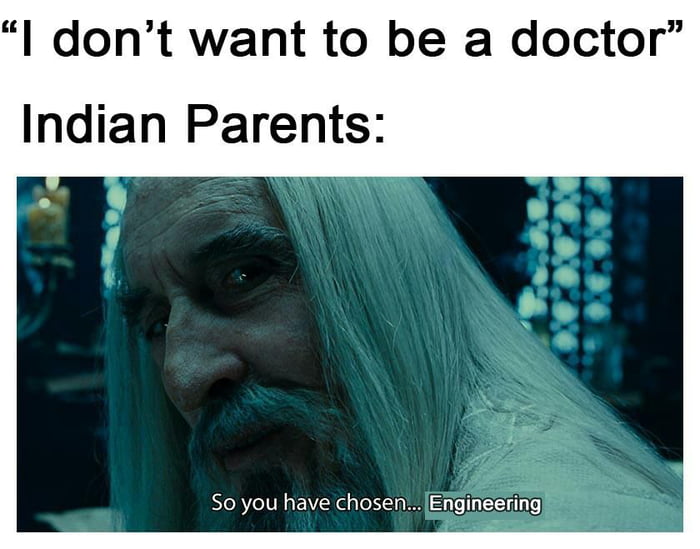 Time-Wasting Memes With Plenty Of Variety