The first quarantine-free flight is due to touch down in Auckland early tomorrow morning, just six minutes after the trans-Tasman bubble officially opens. 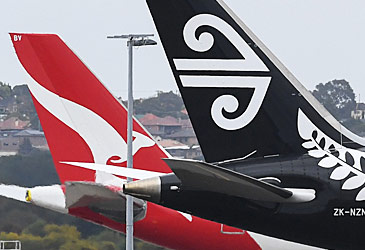 The first quarantine-free flight between Australia and New Zealand is due to touch down in Auckland early on Monday morning, just six minutes after the trans-Tasman bubble officially opens.

From April 19, Kiwis and Australians are able to travel between the two countries without having to quarantine.

Stuff understands the Qantas flight from Sydney is repositioning to New Zealand and the only passengers on board will be crew. 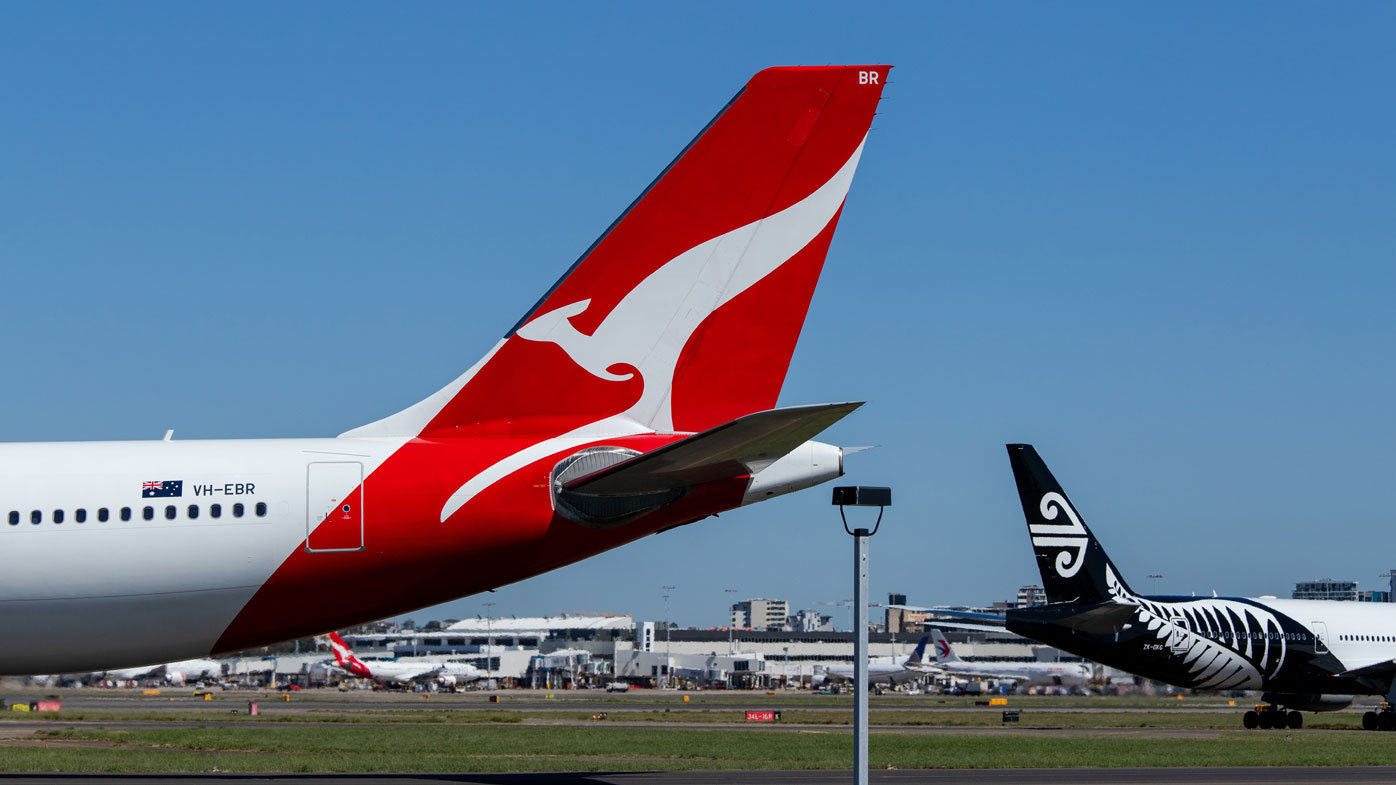 The flight is not listed on Auckland Airport's arrivals board, but a Qantas A330 is listed on Flight Radar 24 as arriving at 12.05am. The border opens six minutes earlier.

Qantas refused to answer any questions about the flight, including who was onboard.

Aircraft can potentially arrive more than 30 minutes early if they have a strong tailwind across the Tasman, but if that happened, the pilots could intentionally slow the plane to ensure they arrive after the border opening.

However, if they had a medical emergency on the plane or a mechanical issue, it would need to land as soon as possible.

That could be one of the reasons no passenger flights are scheduled to land tonight, just after the border opens.

Instead, the first quarantine-free passenger flight arriving from Australia is a Jetstar service from Sydney. JQ201 is due to land at 11.20am, where an official welcome is planned at Auckland Airport. 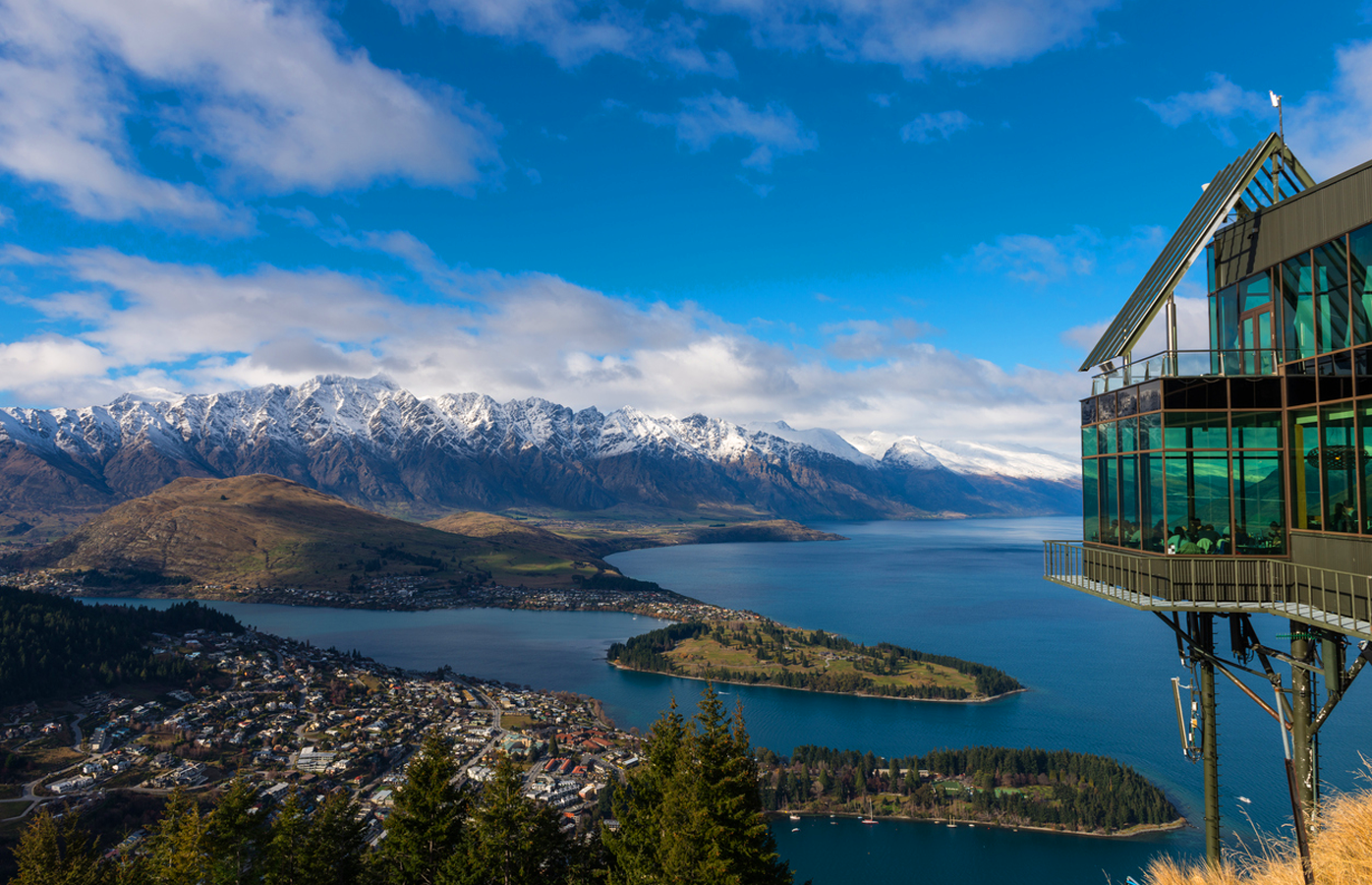 The first Air New Zealand service from Australia lands in Wellington at 1pm, and a welcome is also planned. It includes live music and a huge banner at the end of the airport to welcome passengers.

WellingtonNZ general manager Anna Calver said, "we are buzzing over the fact that we can welcome our Australian whānau (family) back and delighted there is a light at the end of a dark COVID tunnel for those local businesses hurting through a lack of international visitors. Bring it on."

Air New Zealand said Monday would be a "mammoth day" with more than 5000 people expected to travel. Most Australian states have been open to New Zealand travellers for months, but April 19 marked the first time New Zealand has opened its borders to those in Australia. 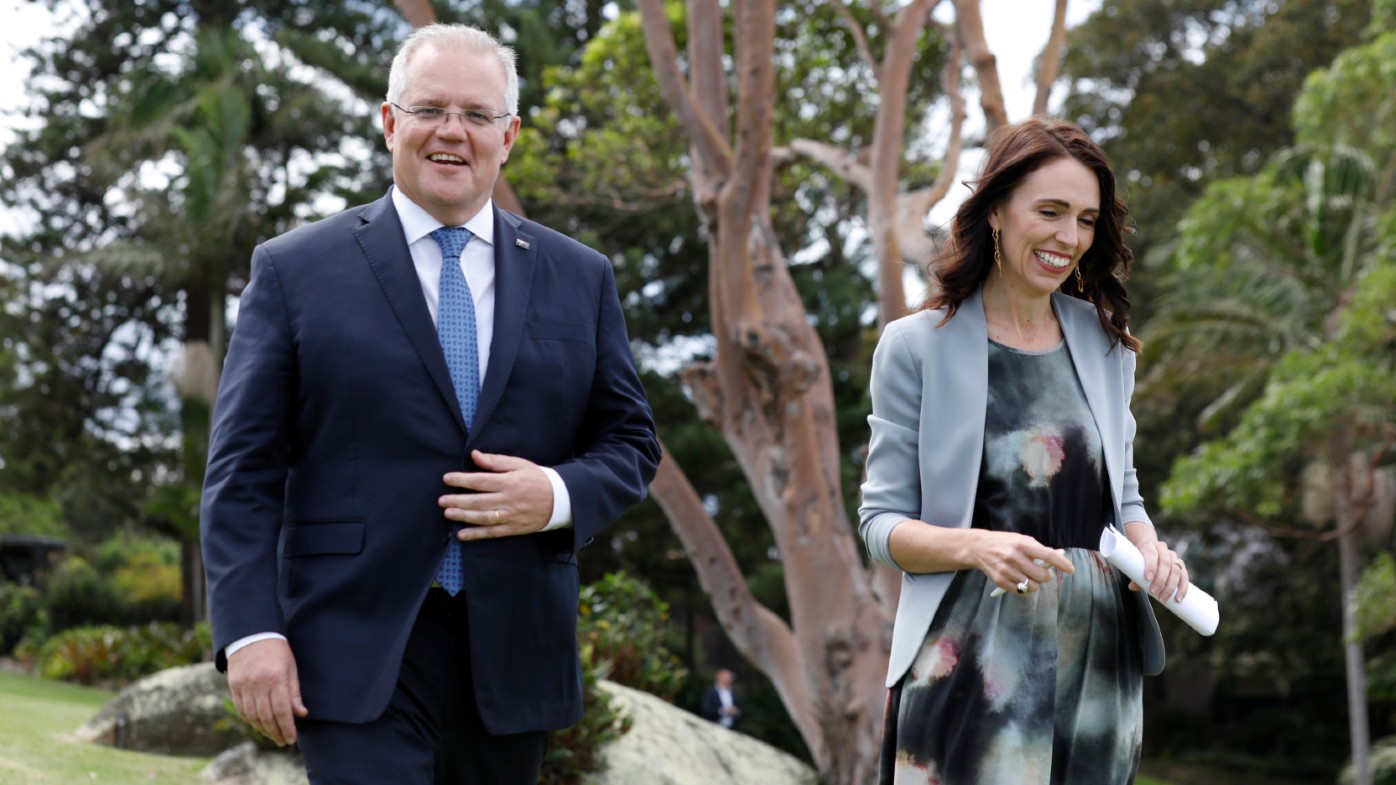 Air New Zealand chief executive Greg Foran said Monday would go down in history as one of the most monumental days for Air New Zealand and a turning point for the airline.

Thirty flights will be operating on Monday between Brisbane, Melbourne, Gold Coast, Perth, Sydney, flying into Auckland, Wellington and Christchurch.

"This will build to more than 300 flights a week as we reach the peak New Zealand and Australia school holidays in July," Foran said.

This article . It is re-published with permission.