The NAC has suspended its CEO and CFO after an investigation into alleged corruption and mismanagement of COVID-19 relief funds was launched. 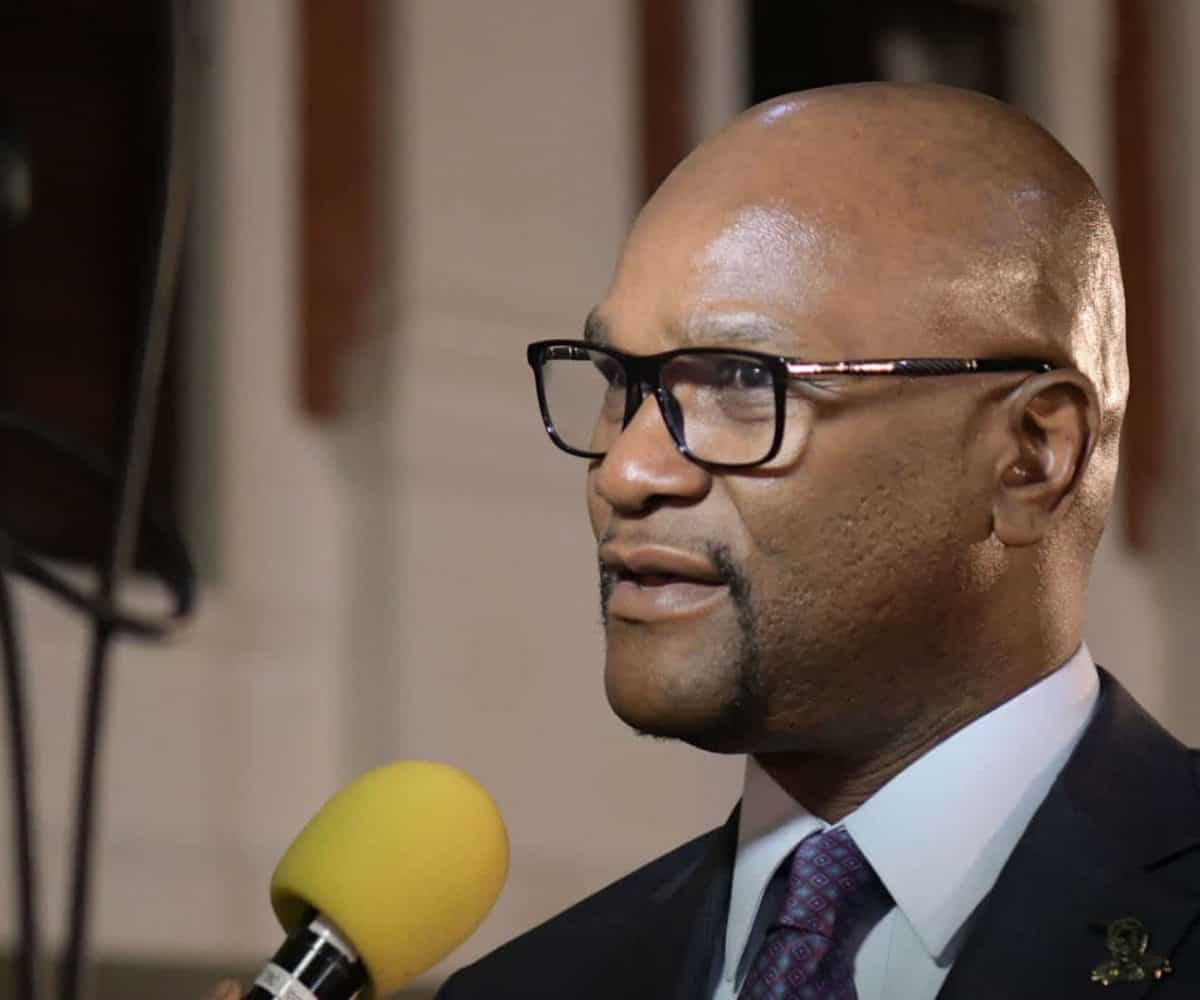 The Council of the National Arts Council of South Africa (NAC) has announced the suspension of its Chief Executive Officer (CEO) and Chief Financial Officer (CFO) while an investigation into alleged corruption and mismanagement relating to the Presidential Employment Stimulus Programme (PESP) COVID-19 relief fund initiative is carried out.

CEO Rosemary Mongope and CFO Clifton Changfoot have both been asked to step aside while the probe is underway, with the NAC having announced last week that it does not intend to honour contracts with some 600 artists intended for projects that have already commenced.

Additionally, the NAC said that these artists will be expected to renegotiate contracts for only half the rate they had initially agreed on.

In a statement released on Sunday 28 February, NAC spokesperson Tshepo Mashiane said that the leadership responsible for distributing and managing a R300 million funding stream had been “seriously dissatisfying”.

“The NAC is entrusted with the responsibility to administer the PESP on behalf of the Department of Sport, Arts and Culture (DSAC). To this effect, the NAC was allocated a total amount of R300 million to be disbursed through two funding streams, at R100 million and R200 million for Stream One and Stream Two respectively,” he said.

Stream One was intended to enable job retention, whilst Stream Two was meant to embolden employment opportunities within the arts, culture and heritage sector.

The NAC has since appointed Julie Diphofa as the acting CEO, with Reshma Bhoola installed as the acting CFO. Diphofa has been a senior official at the NAC for more than 20 years, while Bhoola is currently the financial manager of the entity.

“The Council took these decisive steps in the interest of service delivery as it relates to the PESP meant to support hundreds of arts, culture and heritage practitioners,” said Mashiane.

“This Council remains fully committed to completing this process as soon as possible and to ensure that the PESP funds reach all the deserving and successful applicants so that projects that will either sustain or create jobs are not hindered in any way.”

The Democratic Alliance (DA) initially submitted the complaint relating to the failings of the committee to Sports, Arts and Culture Minister Nathi Mthethwa, and the party welcomed the suspensions in a statement released on Sunday.

“The DA called for the Minister to launch an urgent independent investigation after the NAC announced that it does not intend to honour contracts with more than 600 artists for projects that have already commenced, and that the Agency expected these artists to renegotiate contracts for only half the rate they had initially agreed on,” they said.

“The DA expects the investigation to be fully transparent and that the report should be tabled before the Parliamentary portfolio committee on sports, arts and culture as soon as possible after the investigation’s completion.”

The DA bemoaned the dire state of South Africa’s arts and culture sectors, saying that the impact of the COVID-19 pandemic, coupled with the mismanagement of state funding intitiatives, has left them “bleeding as never before”.

“Every person in that sector is hanging on by a thread – many people are literally starving, and instead of supporting the sector, the NAC has consistently added to the worry and pressure of the industry with its incompetence and bureaucracy,” they said.

“This cannot be allowed to continue. The NAC should have all its dead wood chopped off. It’s time to let people who are competent and compassionate take the wheel.”

Level 4 lockdown: Here’s how to check the limits of your...