Nathan Lyon Has No Issues With Coach Justin Langer 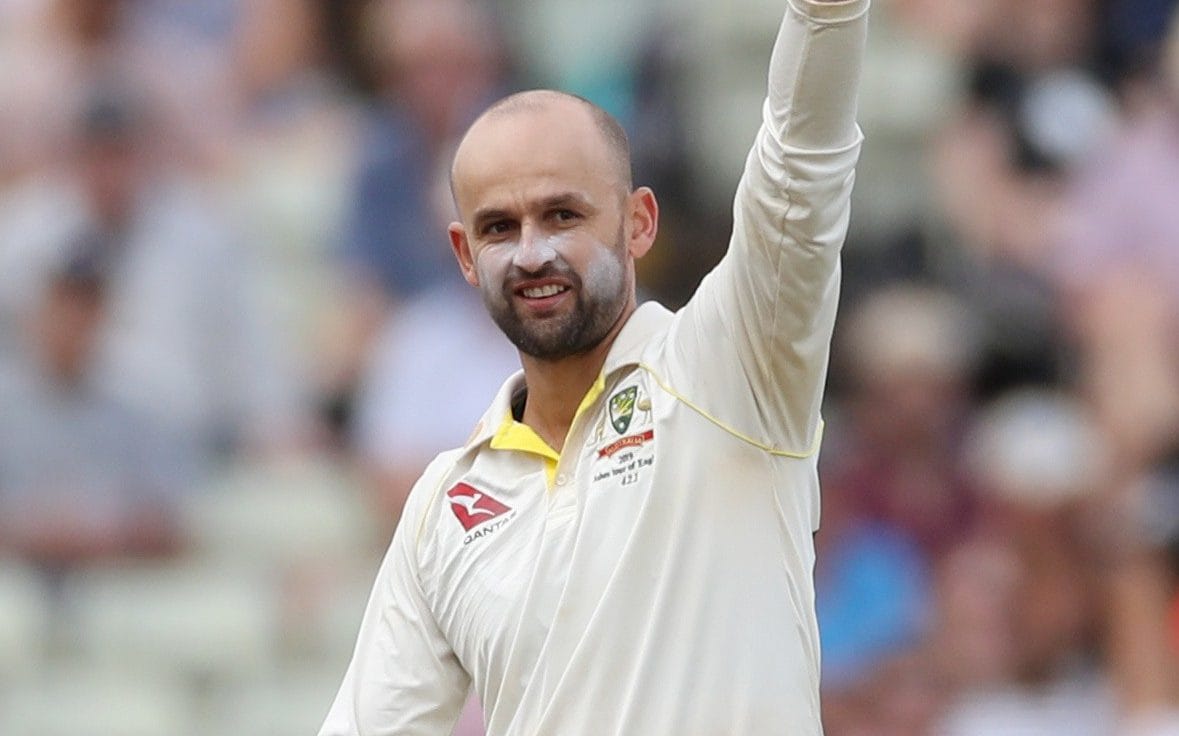 Nathan Lyon is unaware of any discontent regarding former batsman Justin Langer’s coaching style in the Australian dressing room. The off-spinner insisted that he personally has no issues with the former opening batsman.

Last month, reports emerged that most of the Australian players were unhappy with Justin Langer’s ‘micromanaging’ and strict coaching style. The report attributed the development to dressing room sources.

Nathan Lyon Don’t Have A Problem With Justin Langer

Now, Nathan Lyon has gone on to back the Australian coach and said he doesn’t have any problem with coach Justin Langer as he denies rumours and questions the source of the news.

“Me personally, if I had a problem with JL, I’d go straight to him, But I don’t have a problem with him. I don’t understand where it’s all coming from. I’d like to think anyone in that change room or anyone at Cricket Australia or outside – if anyone has a problem with anyone, we’re about being honest with each other,” AAP quoted Nathan Lyon as saying.

Ever since their defeat to an injury-ridden Indian team last month in the Border-Gavaskar Trophy, the Australian team has come under severe scrutiny. Their recent Test series to South Africa was also postponed due to the rise in COVID-19 cases in South Africa meaning the team will play England in the Ashes later this year.

Earlier, Marnus Labuschagne came in defence of coach Justin Langer after reports emerged about the Australian players are not liking the latter’s headmaster-like coaching style.

In the recently concluded Test series, India won 2-1 after the Adelaide debacle in 1st Test where the team scored only 36 in 2nd innings and lost. Australians Marnus Labuschagne (426 runs) and Pat Cummins (21 scalps) were leading run-scorer and wicket-taker respectively

“That’s the killer (learning about the discontent from media). I’ve talked for years about honest conversations, and the worst part about it all for me was it came out two weeks after the Test match; if there was such an issue, the players or the assistant coaches would have come and spoken to me,” Justin Langer told Perth’s Sport.

Australia’s hopes of getting into the ICC final depend on the result of the fourth India-England Test. If England wins the Test and level the series 2-2, Australia will go through. Any other result will see India face New Zealand in the final.