New Zealand has reported its first locally acquired coronavirus case in months, after a returned traveller tested positive to the COVID-19 a week after leaving quarantine. 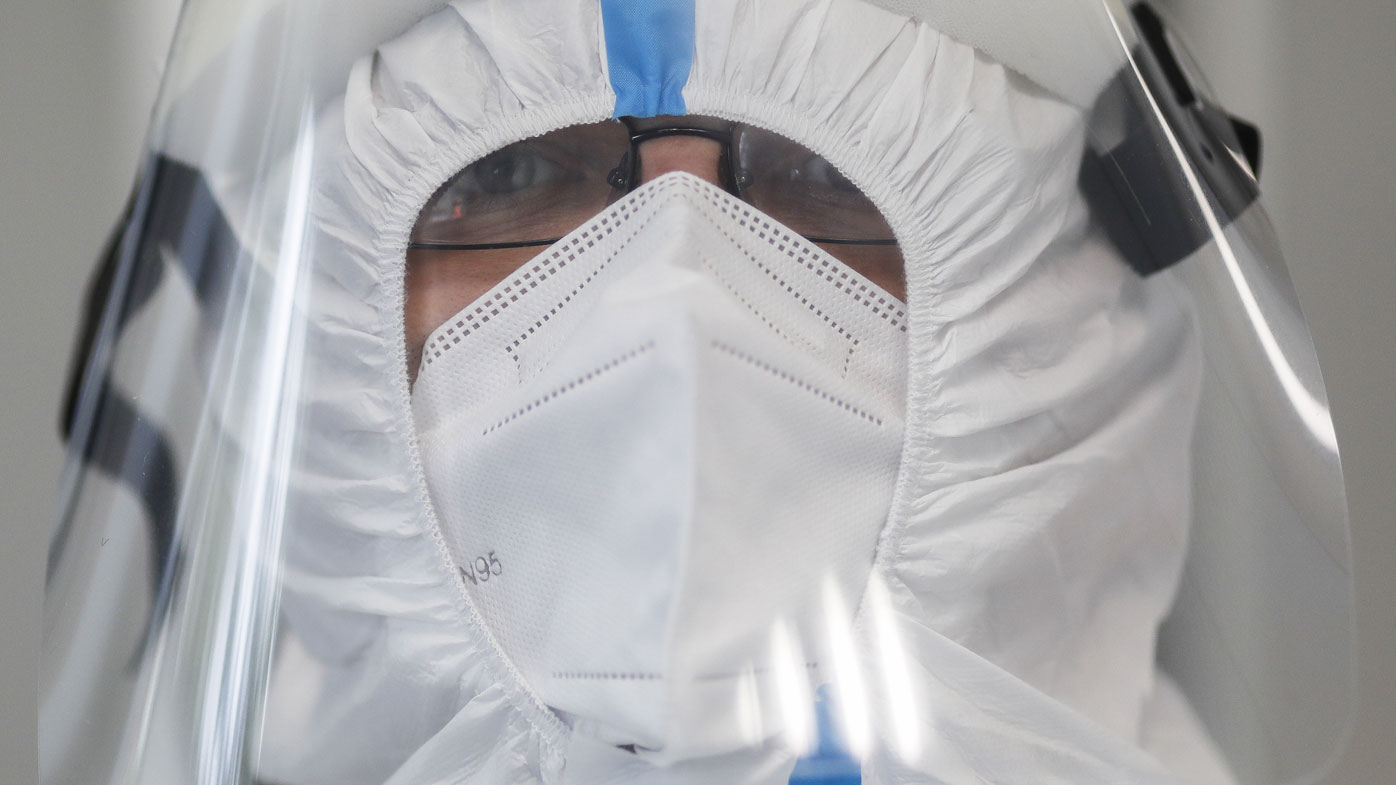 New Zealand has reported its first locally acquired coronavirus case in months, after a returned traveller tested positive to COVID-19 a week after leaving hotel quarantine.

Director-General of Health Ashley Bloomfield today said a 56-year-old woman had recently returned from Europe and had been isolating at Auckland's Pullman Hotel.

Like other returning travellers, she spent 14 days in quarantine and twice tested negative before being returning home on January 13.

She developed mild symptoms, including muscle aches, on January 15. She tested positive to COVID-19 on January 22.

There was no immediate evidence the virus was spreading in the community.

"We are working on the assumption this is a positive case and a more transmissible variant," Dr Bloomfield said. 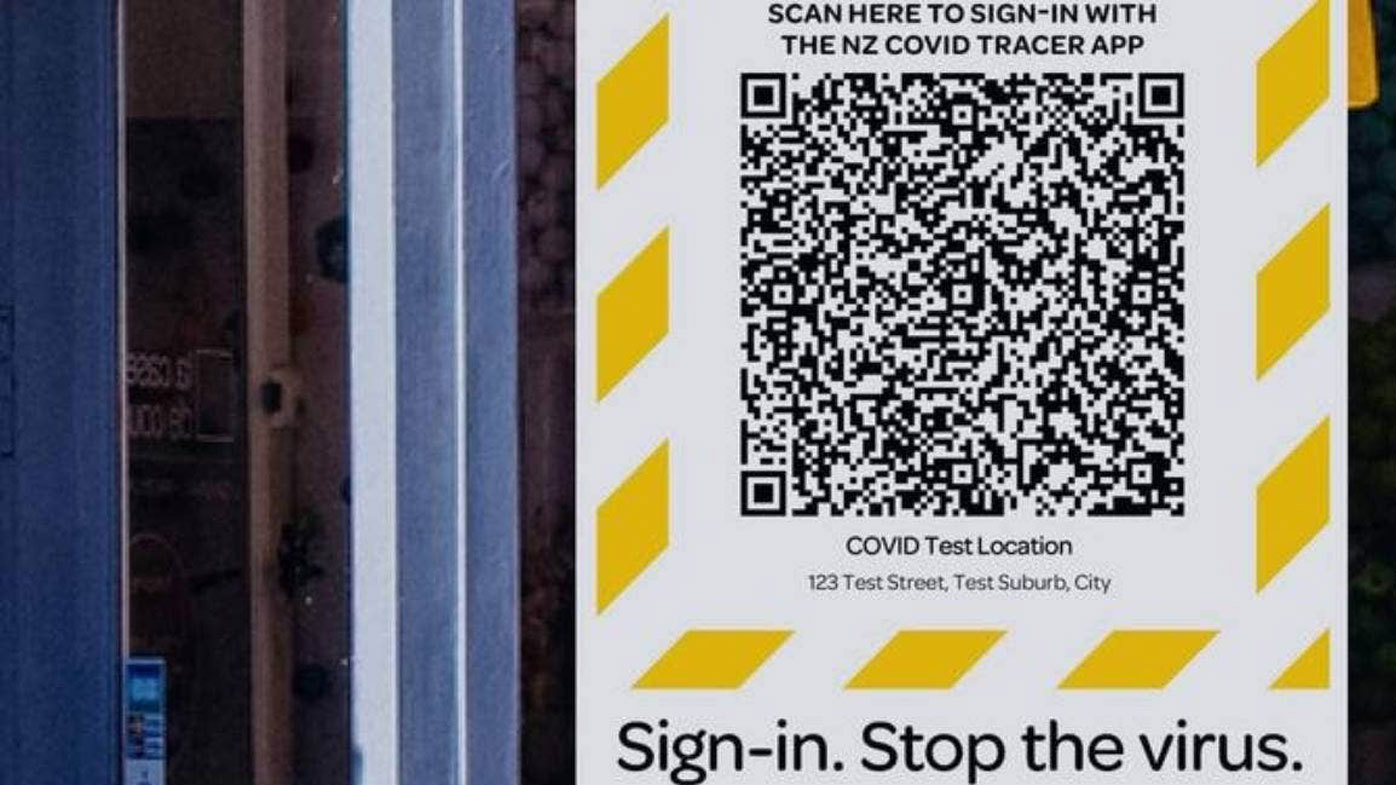 "We need people to be vigilante and get with the programme."

Dr Bloomfield said they are investigating to see whether it's possible she caught the disease from another returning traveller staying in the same quarantine facility.

He confirmed at least 13 guests staying at the hotel at the same time as the woman have tested positive for COVID-19.

He said some of the positive cases are of the more virulent virus strain.

About 600 people who worked or stayed at the hotel at the same time as the woman are being asked to self-isolate. They will all be retested.

Music festival shut down after hundreds involved in wild brawl

Some COVID-19 mutations stronger than others