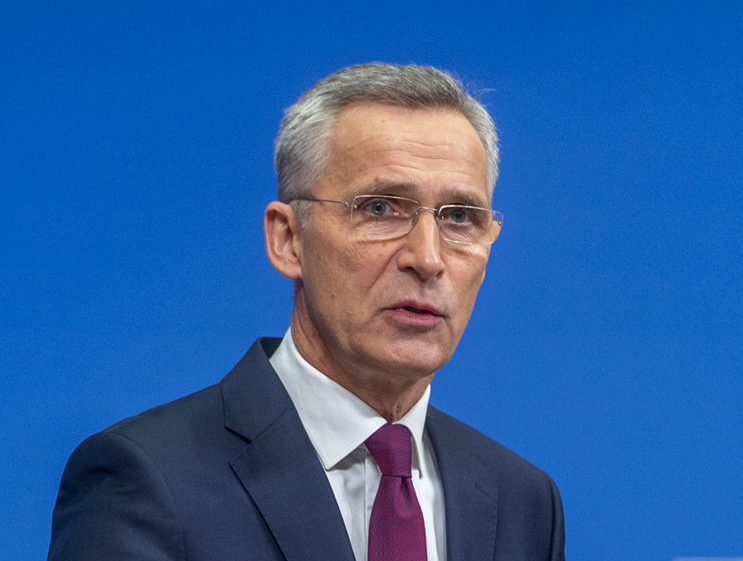 NATO Secretary General Jens Stoltenberg on Friday applauded plans by the U.S. and Russia for a five-year extension of the New START nuclear nonproliferation treaty, saying he hoped it would jumpstart further efforts at nuclear arms control.

On Thursday, the new White House press secretary, Jen Psaki, said that U.S. President Joe Biden had decided to pursue the extension of the accord, which is the last remaining nonproliferation agreement between the former Cold War superpower rivals.

Formally called the “New Strategic Arms Reduction Treaty,” the agreement limits Washington and Moscow’s deployed nuclear weapons to 1,550 each. It was signed in 2010, entered force on Feb. 5 in 2011 and is set to expire in two weeks, on its 10th anniversary.

In a statement on Friday, Stoltenberg said that NATO allies supported continuing the accord.

“I welcome President Biden’s intention to seek a five-year extension of the New START Treaty,” Stoltenberg said. “I have repeatedly stated that we should not end up in a situation where we have no limitation whatsoever on nuclear warheads, and the New START agreement expires in just a few days on February 5. NATO Allies have made clear that the preservation of New START is of great importance.”

The secretary general said that he hoped an agreement between Moscow and Washington to preserve the treaty would lead to further nonproliferation discussions that would also include China. Another key nuclear accord, the Intermediate-Range Nuclear Forces Treaty, expired in August 2019 after Russia and the U.S. each blamed the other for violating it. Critics of that agreement, including former U.S. President Donald Trump, had said that it was flawed in part because China was not a party to it.

Stoltenberg said he hoped Beijing would join a renewed nonproliferation conversation following the extension of New START. “I don’t see the treaty’s extension as the end, but the beginning of an effort to further strengthen international nuclear arms control,” Stoltenberg said in his statement. “So agreements that cover more weapons and also include more nations like China should be on the agenda in the future.”

Going back to my roots: Pandemic haircut politics