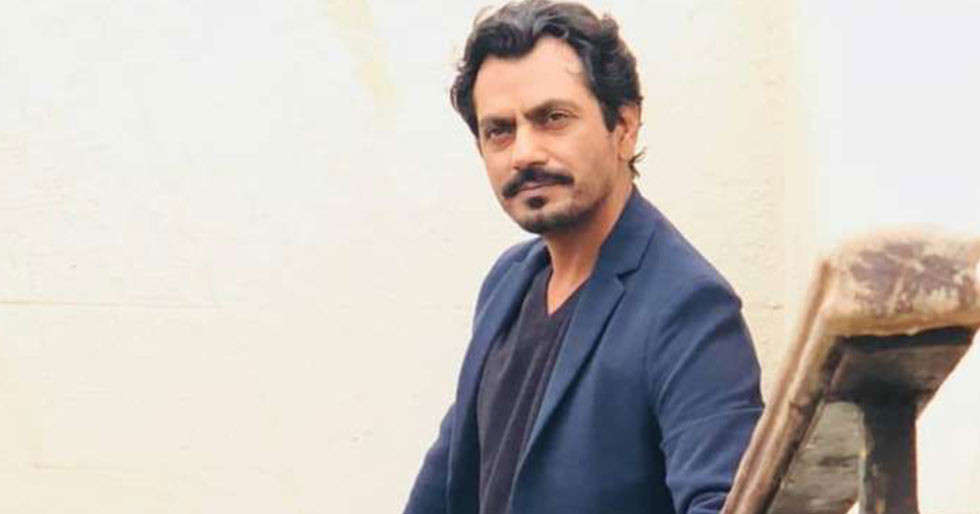 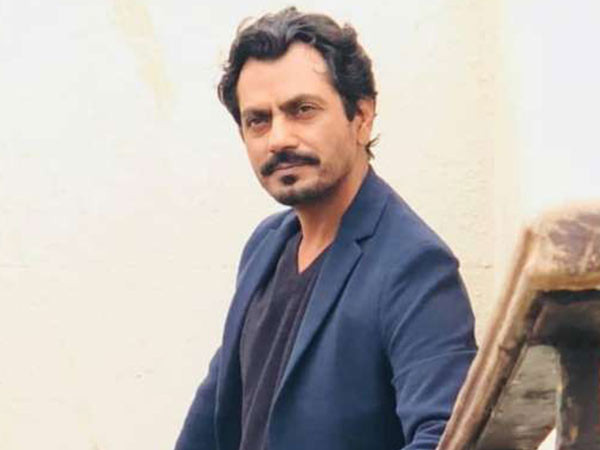 It came as a shock to all when Nawazuddin Siddiqui’s wife, Aaliya Siddiqui, filed for a divorce. However, things have got pretty ugly for the family now, as Nawazuddin’s niece has filed a sexual harassment case against her uncle at Jamia Police Station in Delhi. 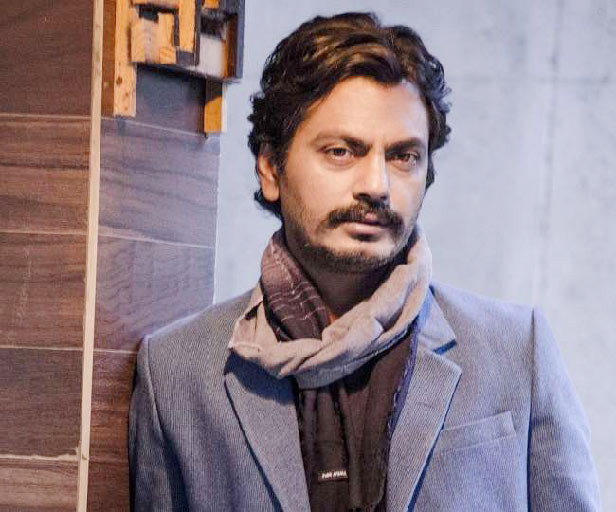 The report was published in a leading daily. The niece’s complaint states that she was sexually abused by her uncle when she was nine years old. She didn’t understand the 'inappropriate touching' by her uncle. “I was nine years old. My parents got divorced when I was two years old. So I had a step mother. I was tortured a lot. As a child I didn’t understand... but when I grew up I realised it was a different kind of touch. There was violence too,” said the niece in the report.

The girl also claims that the harassment has continued even after her marriage. False cases are filed against her and her family by Nawazuddin and her father every few months. She said, “They never believed me. Even now every six months, my father files some cases and I am sure he will do something after my complaint too. But I have got a lot of support from my husband for this. I have the proof of all the physical violence, which I had sent to my husband.” 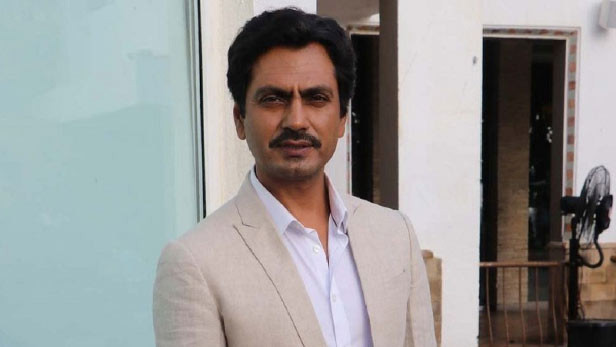 The girl said she had shared her plight with  uncle Nawazuddin Siddiqui, believing that he would stand against his brother. However the actor showed no support. “I thought that at least bade Papa (Nawazuddin Siddiqui) would understand. He lives in a different society and would have a different mentality. But he was like ‘chacha hai, aisa kabhi nahi kar sakte’.”

Nayanthara to work with Prabhudheva

Truth About Miranda Lambert’s Relationship With Other Country...