Negotiation 101: Purchasing a Quaint, Woodsy Cottage for a To-Be-Determined Amount of Human Teeth

It sat on twenty acres of forest down an old dirt road. “It’s cozy,” my realtor said, forcing a smile and not looking up from her phone. The cottage, however, would be perfect for me and my quasi-legal, offshore nonprofit. Perfect except that their asking price had been listed in dollars, of which I didn’t have, […] The post Negotiation 101: Purchasing a Quaint, Woodsy Cottage for a To-Be-Determined Amount of Human Teeth appeared first on Robot Butt. 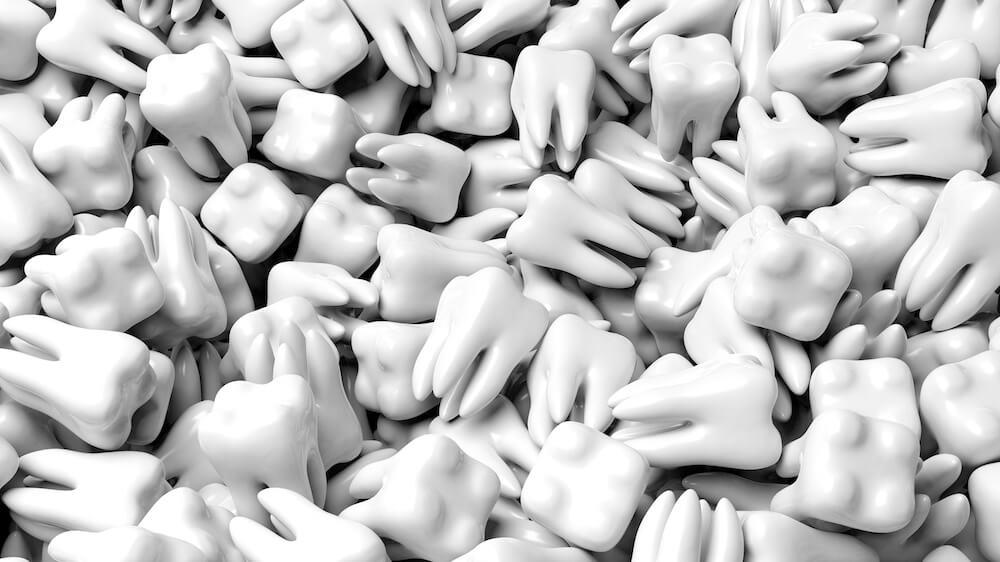 It sat on twenty acres of forest down an old dirt road. “It’s cozy,” my realtor said, forcing a smile and not looking up from her phone. The cottage, however, would be perfect for me and my quasi-legal, offshore nonprofit. Perfect except that their asking price had been listed in dollars, of which I didn’t have, and I needed the sellers to accept an equivalent in human teeth, of which I had several.

My negotiation secret? Don’t worry; I’ll secrete it to you.

My cool cabbie hat, my indoor sunglasses, my Leverage body spray by Mark Cuban… these are mere accessories: the power dressing atop my psychologically invasive salad. All I really do is listen. I listen and I reframe the other party’s desires – and, generally, educate them on the potential human teeth carry for a number of helpful everyday spells and sorceries.

Despite my incessant professionalism, my initial proposal was countered – rather rudely, I might add. The offer sheet now contained many unflattering doodles and appeared to have been baptized in spit. The sellers claimed to only be interested in money and not my “grotesque portfolio.” Every rejection, however surly, does teach me a little more about the other party, and even these crude nudes on such phlegmy documents had inched me closer to a deal.

This couple, as I saw it, owned an asset that had been sitting on the market, vacant and literally rotting, for nearly two years through various price slashings and abduction cases. Between the lines of slurs and spittle, I pitied the unimaginative couple: materialists strapped with horse blinders who worshipped money as the only means worth having. It wasn’t their fault their small minds couldn’t yet grasp the full spectrum of life-altering elixirs to be conjured with my purebred bicuspids – and, to a lesser extent, the garden-variety teeth I’d scavenged from bus station ashtrays and hockey rinks.

My realtor advised me against writing back, but I was almost positive she was sour over her 3% commission likely being paid in teeth. Eager, I composed my own counteroffer intended to initiate the sellers’ minds into a new holistic reality. This toothsome response was not only more generous, but also included a simple poultice recipe of crumbled molar, dandelion root, and mink tears that could rekindle even the frostiest relationship.

“Even the foraged teeth,” I continued, of which I had been explicit that I held no responsibility for whatever energies they contained, “can be safely poached in a pot of sage, turmeric, and Mr. Pibb to brew a cleansing, pound-shedding tea that can rewire your taste buds for healthier habits.” Hoping to tickle their imaginations, I added that – post-brew – those teeth could be repurposed into a charming Vincent-Price-style maraca.

I never heard back and could only assume my lazy realtor was sabotaging my negotiation to get out of the paperwork. Sometimes, I’ve found, to listen effectively, you have to badger and nag pretty hard after finding the other party’s phone number online. “Get it through your thick, toothless skull, we don’t want your fucking teeth!” the sellers said, exhausted. “We’re normal people who want regular, American currency for our family’s old hunting cabin. Please, we have no enemies to weaken and embarrass with your simmered-canine-tooth impotence stew. We are prepared to file a restraining order.”

I was listening so hard now; my ears were so roused. I was trying to maintain my gummy grin and ask open-ended questions to let more information surface. “What do you want from this?” I asked. They said they wanted the asking price, hence the term “asking price.”

I reiterated they were thinking too small, but I wouldn’t wait forever. Their clock was ticking, their property taxes were accruing, and the resident mice were industrializing. I had them right where I wanted them.

Their accountant called me six weeks later and asked if my nonprofit non-entity would accept the cabin as a donation at a grossly inflated value for tax write-off purposes. He stated that this deal hinged upon me never mentioning human teeth to the sellers again. I had broken through, into those sellers’ sweet, simple, pliable brains. My vision had become their vision.

We closed the deal and I kept my entire lot of human teeth intact.

When your opening negotiations work this seamlessly you don’t even have to resort to poisoning someone with an impotence stew.

The post Negotiation 101: Purchasing a Quaint, Woodsy Cottage for a To-Be-Determined Amount of Human Teeth appeared first on Robot Butt.

A gift of a lifetime: Surefire ways to stay always with your loved ones far and...

The Congo Sends Troops, Witch Doctors to U.S. to Restore...

Senate passes stimulus package to give each family $1200...