Netanyahu Advised to Dress Israel Up as Democracy This Halloween

As part of continual efforts to improve Israel’s image in the eyes of the world, Benjamin “Bibi” Netanyahu’s political aides have advised him to dress Israel up as a democracy this Halloween. After deliberating the matter for a couple of days, Bibi finally decided that throwing together a mock constitution and acting like less of The post Netanyahu Advised to Dress Israel Up as Democracy This Halloween appeared first on The Mideast Beast. 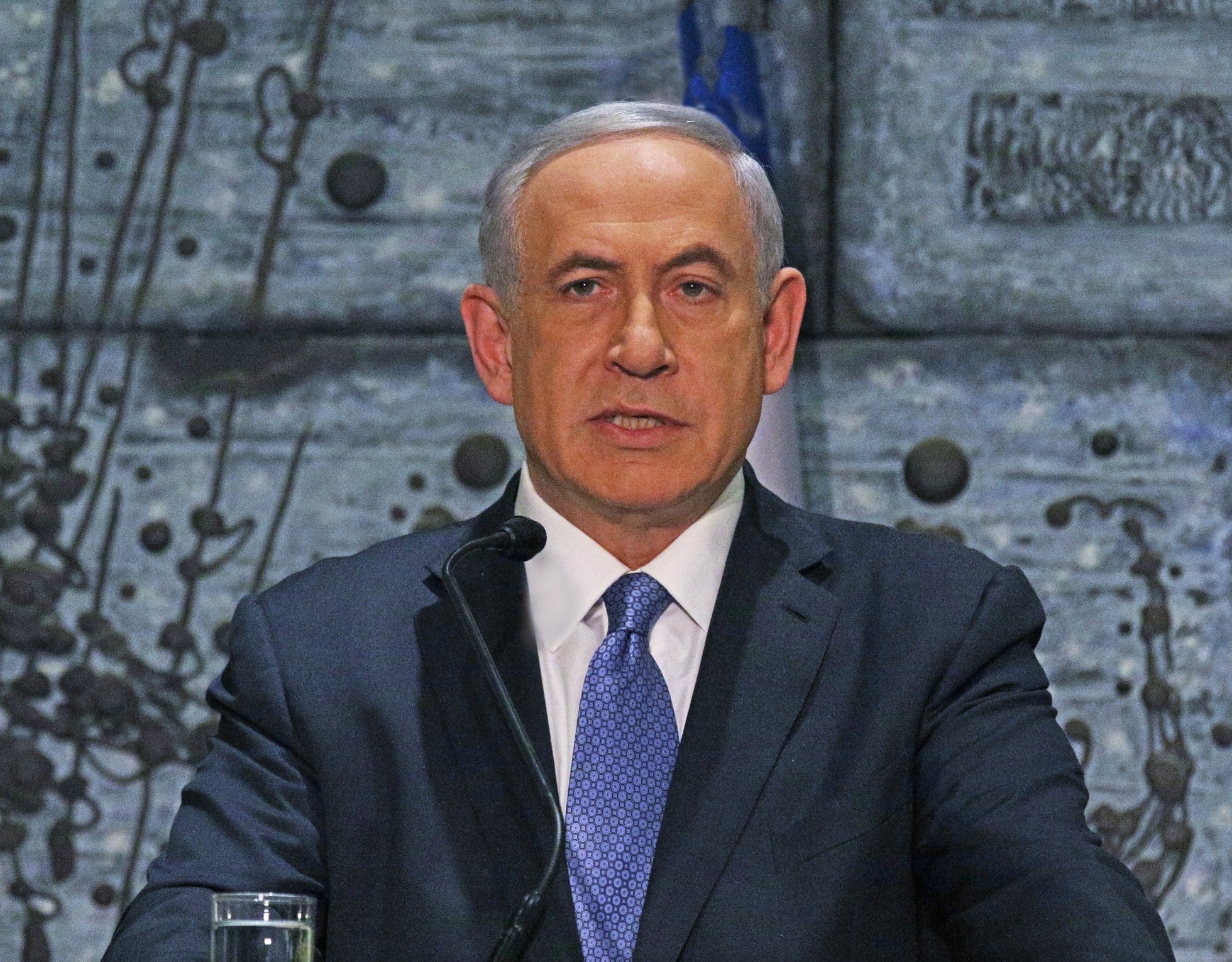 As part of continual efforts to improve Israel’s image in the eyes of the world, Benjamin “Bibi” Netanyahu’s political aides have advised him to dress Israel up as a democracy this Halloween. After deliberating the matter for a couple of days, Bibi finally decided that throwing together a mock constitution and acting like less of a fascist dick-tator for an evening would indeed be a cool costume for this Saturday.

Rumors from within the Israeli Parliament say that when Netanyahu invited his aides to email him their costume suggestions, his top choice was originally “sexy [insert occupation here]”. In a recorded phone call with the aide who submitted the idea, the PM was asked: “Which will it be, then? Israel the sexy nurse? Israel the sexy receptionist? Israel the Orthodox ass kisser? Maybe…Israel the sexy seminary girl?”

Netanyahu made some flustered coughing sounds and then responded: “Oh. Umm, wait, sorry. I didn’t understand that that’s what you meant by ‘occupation’. Never mind. Maybe we should go with ‘democracy’ instead.”

The post Netanyahu Advised to Dress Israel Up as Democracy This Halloween appeared first on The Mideast Beast.

The Scariest Movies to Watch This Halloween

The Scariest Movies to Watch This Halloween

1. It Follows 2: My Corona The It Follows ghost has mutated to spread by air particles, and despite scientific proof that it is deadly, everyone continues to have parties without wearing protection!  2. The Great Pumpkin Squashes Again! Watch America get run into the ground by a giant tantrum-throwing pumpkin that kills you with […] The post The Scariest Movies to Watch This Halloween appeared first on Robot Butt.

The It Follows ghost has mutated to spread by air particles, and despite scientific proof that it is deadly, everyone continues to have parties without wearing protection!

Watch America get run into the ground by a giant tantrum-throwing pumpkin that kills you with frustration and loud, angry noises.

3. The Nightmare Before Halloween (AKA The Day the Christian Fundamentalists Stole Halloween)

A Christian fundamentalist joined the Supreme Court, and now Halloween is ruined!

4. House of the Dead Representatives

The legislative branch is now the vegetative branch as it has been overrun by zombies who eat the remains of any hope the government will send relief funding.

Ant-Man goes against the scariest and most deadly Marvel supervillain yet – Murder Hornet.

6. The Ghost of West Nile Virus Past

This Halloween, just don’t even bother going outside.

A country scrambles to save democracy, but how can they vote when they don’t know which ones are the real ballot boxes?!

Internet trolls destroy all hope for the future of humanity.

The story about a news channel that spreads a contagious disease, misinformation.

The post The Scariest Movies to Watch This Halloween appeared first on Robot Butt.