Streaming services Netflix and Amazon are preparing to restart filming in France. In an effort to maintain social distancing in […] The post Netflix And Amazon Prepare To Restart Filming In France appeared first on Heroic Hollywood. 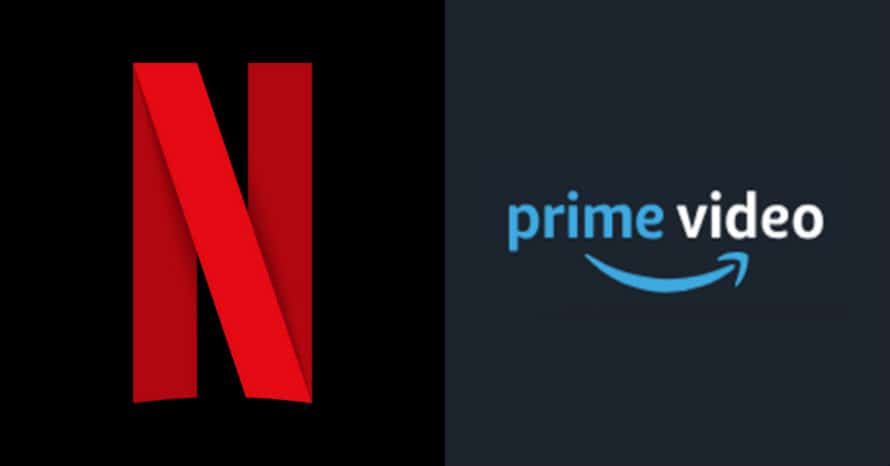 Streaming services Netflix and Amazon are preparing to restart filming in France.

In an effort to maintain social distancing in the wake of the coronavirus, productions all over the world had no choice but to shut down. Production crews all around the world have been in the dark as to when they can resume working on their projects as each country is dealing with the virus in various different ways. According to Variety, streaming behemoth Netflix and Amazon are preparing for production to resume in France soon.

The French government is moving forward with its phased reopening of the country, which means that in the coming few weeks, the entertainment industry will be opening its doors once again. The report indicates that Amazon’s Voltaire and Mixte are preparing to film in France, whereas Netflix’s Arsene Lupin is gearing up for production. Amazon’s Voltaire will begin production again in mid-July. Netflix’s Arsene Lupin, which was meant to begin production on June 2nd, will begin filming in September.

Not only is this great news for both Amazon and Netflix, who must be itching to get new content out to its many new subscribers, but it’s also great for the many production crews around the country who have been out of work since lockdown began. Other countries around the world have also begun to reopen their doors for the entertainment industry. Most recently, the Czech Republic government announced that all productions could resume filming in Mid-May. Some of the most high-profile productions set to resume filming in the Czech Republic include The Falcon and the Winter Soldier, which will air on Netflix and Amazon’s competitor: Disney Plus.

What are your thoughts on France opening its doors for filming once again? Did you subscribe to Amazon and Netlix during quarantine? Comment below and let us know!

Stay tuned to Heroic Hollywood for all the latest news surrounding Amazon and Netflix’s numerous productions and be sure to subscribe to our YouTube channel for more content in the future!

The post Netflix And Amazon Prepare To Restart Filming In France appeared first on Heroic Hollywood. 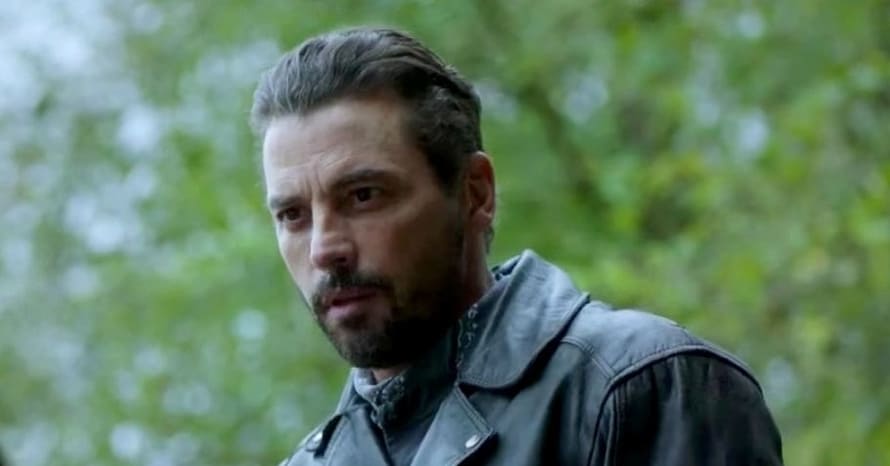 Riverdale has only grown in popularity since it debuted on The CW in 2017. Since the show’s release, the series has continued to garner acclaim and has even launched a shared television universe with Chilling Adventures with Sabrina and Katy Keene. Seeing as the show has nowhere to go but up, many fans of the series were confused when star Skeet Ulrich was leaving it behind. In Riverdale, Skeet Ulrich played fan favorite FP Jones, the father of Jughead.

It was announced earlier this year that Skeet Ulrich wouldn’t be returning to Riverdale for its fifth season. In a recent Instagram livestream, Ulrich revealed that he’s leaving Riverdale behind because he’s “bored creatively”. A fan was able to capture Ulrich’s revelation from the Instagram livestream and post it on Twitter, which you can check out below.

As disappointing as it is that Skeet Ulrich is leaving the coveted Riverdale role behind, it makes complete sense that he’s bowing out because of boredom. At the end of the day, it’s best for actors and creative forces to focus on projects that actually bring them joy as opposed to shoehorning their participation in. Ulrich should have a number  projects lined up after Riverdale and will next be seen in the science-fiction film Bios starring Tom Hanks.

What are your thoughts on Skeet Ulrich leaving the show behind because of creative boredom? Comment below and let us know!

Riverdale season 5 currently does not have a premiere date. Stay tuned to Heroic Hollywood for all the latest news surrounding Riverdale and be sure to subscribe to our YouTube channel for more content in the future!