Coming from the people who brought us the US version of The Office, the new sitcom will circle around General Mark Naird, played by Steve Carell, who is tasked with creating a Space Force from scratch. Mark your calendars, as May 29th is the day that star-studded Space Force will debut on Netflix. Coming from the people who brought us the US version of The Office, the new sitcom will circle around General Mark Naird, played by Steve Carell, who is tasked with creating a Space Force from scratch. “It was always my dream to start something from the ground up,” Carell’s character General Naird says in the trailer. “But space is hard.”

The official trailer for Netflix’s Space Force is finally here

The new sitcom will debut on May 29

In the upcoming Netflix series, Steve Carell plays General Mark Naird, who is tasked to become the first Chief of Space Operations for the US. He may not be the most qualified man to do this, but he’s got the spirit. The mission of the Space Force is to establish the sixth line of America’s armed forces, while General Mark Naird has the ambition to get a man on the moon once again. The cast of the show is packed with talent including John Malkovich, Lisa Kudrow, and Ben Schwartz “A four-star general begrudgingly teams up with an eccentric scientist to get the US military’s newest agency—Space Force—ready for lift-off,” the official series description reads on YouTube.

The Netflix series will also come with a 10-part podcast The Netflix series will come with a 10-part podcast which will be hosted by Jimmy O. Yang. The podcast will include interviews with the show’s cast and crew and will hit the same day that Space Force will—May 29. The new podcast episodes will be released on Mondays and Thursdays each week.

Which will include interviews with cast and crew While the series doesn’t have an educational purpose, it sure taught some people one or two new things during the process. Apparently, the actress Lisa Kudrow had no idea that the Space Force was actually a real thing. Talking to Entertainment Weekly, Lisa said: “I had no idea. I really did not know that the president said, ‘Let’s have a Space Force.’ I mean, I just can’t keep up, so I missed that one.” 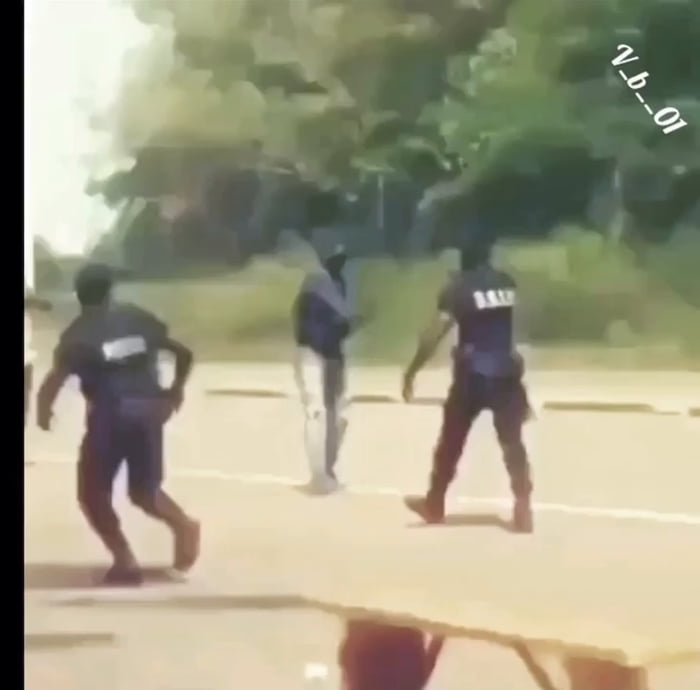 Guy Asks If Other Dogs Poop In Weird Positions Like His...

Talk your way out of that one Mary

I wish I can remove them permanently

An owl going into hunting mode.