The second season of hit Netflix series Dead To Me debuted in early May, and we've formed strong opinions on most of the characters. 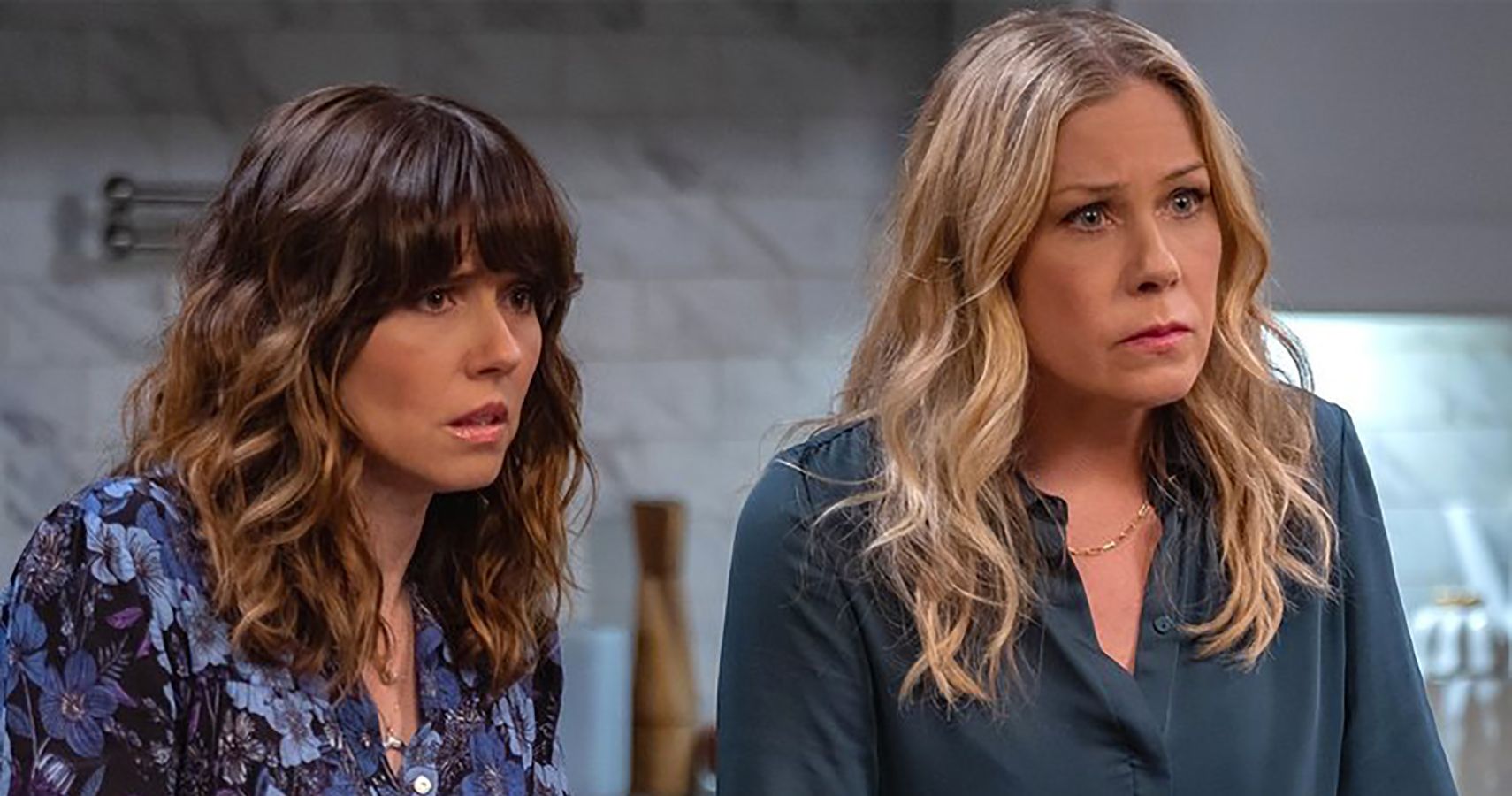 The second season of hit Netflix series Dead To Me debuted in early May and it delivered even more of the twisted, edge-of-your-seat story as we follow two best friends dealing with the aftermath of a terrible situation.

The series begins with Jen meeting a new friend Judy in an unlikely place – a grief support group - after losing her husband in a hit-and-run car accident. The story takes some unusual turns as Jen discovers that not only is the boyfriend Judy claims to be grieving not even dead, but Judy was apparently responsible for the death of Jen's husband and tried to spark up a friendship out of guilt.

RELATED: 5 Similarities Between Dead to Me and Big Little Les (& 5 Big Differences)

Things change dramatically in season two once everything was out in the open and we grew to love, and dislike, different characters for various reasons.

It's really hard to love Jen sometimes because she's very harsh, perpetually angry, foul-mouthed, and clearly depressed. But you can't help but love her tenacity and her fierce desire to succeed in her career, as a mother, and at life, despite everything constantly going wrong.

She has been through a lot and while she did something terrible, it's hard to weirdly not like her. Especially after she comes to the realization that a lot of her repressed feelings have to do with never having properly dealt with the death of her mother and the guilt she felt about it.

Steve was brutally killed by Jen, but that doesn't change the fact that he was a terrible person. He was dealing with the Greek mafia, was greedy, money-hungry, and arrogant, and treated Judy badly. So badly, in fact, that he screamed at her to leave the scene of the accident after hitting Jen's husband.

Steve then said some pretty terrible and cruel things to Jen about her and her marriage, which led to her killing him in a fit of rage. We won't say he deserved that but he was a jerk.

Like Jen says, hating Judy is like hating a baby. You just can't. Even though she clearly has her own insecurities and issues, she wants to be there and do everything for everyone. She is a sweet, loving, nurturing, and caring person who seems to get along with anyone.

RELATED: Dead To Me: Every Episode Of Season 1 Ranked (According To IMDb)

She is also fun to be around and even though she can get clingy at times, she's definitely a great best friend and a badass feminist.

This one is tough because, throughout most of the season, you are led to dislike the detective immensely. Even though she is doing her job, you don't want her closing in on Jen and Judy! But as the season progresses, you start to see a softer side.

First, she has to work for a chief who is a misogynist. Then, there's her rough upbringing and the loss of her mother. And the tough breakup. Finally, if there was any dislike for Perez, it's gone when she makes the decision to let Jen go, and gets Judy her paintings back.

Henry is adorable. He's just a peripheral character but he is clearly dealing with a lot, still grieving the loss of his father and trying to find his place in the world. He has an odd choice in friends, practices with his church dance group religiously (pun intended) then chickened out on performance night. And he's obsessed with the bird he believes to be his father.

He loves Judy like a second mother and just needs some attention. How can you not love the wide-eyed 10-year-old?

Charlie is your typical troublemaking teenage boy who keeps getting in the way simply because he's curious, mischievous, and doesn't know any better. It was a jaw-dropping moment when he drove Steve's car out of storage, completely unaware that it was his and could get his mom in total trouble.

RELATED: Dead to Me: 10 Funniest Quotes From The First Season

If that weren’t enough, he kept digging and will probably be confronting his mom and Judy about the letters he finds and will almost undoubtedly read. Charlie spells trouble for the girls when he should just go back to playing his video games.

Michelle was a refreshing new character and love interest for Judy that helped her find someone else to lean on besides Jen. She was sweet and caring, totally understanding Judy. She's fun, a skilled chef, and open-minded. What's not to love?

Of course there is that small issue about her still living with her ex, and the fact that her ex just so happens to be Perez. Nonetheless, she is a great character who could be really great for Judy.

This season, he was holed up in his house, drinking, not showering, and ordering takeout. He finally went back to work and was an integral part in taking down the chief, thanks to Judy. So there's a path to redemption for him.

Ben, the hilariously quirky and nerdy twin brother of Steve, is the polar opposite of his bro. He's goofy, fun, and seemingly innocent. He has a good job as a chiropractor, loves his mother, and seemingly just wants to get justice for his brother.

He clearly has terrible judgement in wanting to pursue a relationship with Judy and falls off the wagon and starts drinking again due to the stress about his brother's disappearance. Despite what happens in the end, deep down, he seems to be a kind soul.

Lorna, Jen's wealthy and pompous mother-in-law, seems to constantly be passively-aggressively insulting her daughter-in-law. We feel for her having lost her son. But she seems as fake and superficial as they come.

Her biggest concern is making as much money as she can and keeping up appearances, even if it means selling a newly married couple with a baby on the way a house with black mold in the bathroom.

NEXT: Dead to Me: 5 Times Jen & Judy Were Best Friends (& 5 Times They Were Enemies)