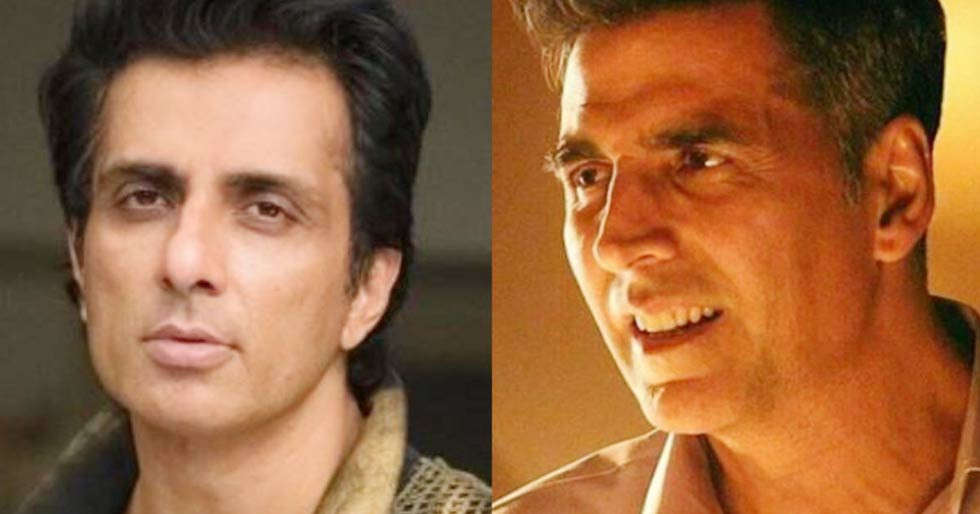 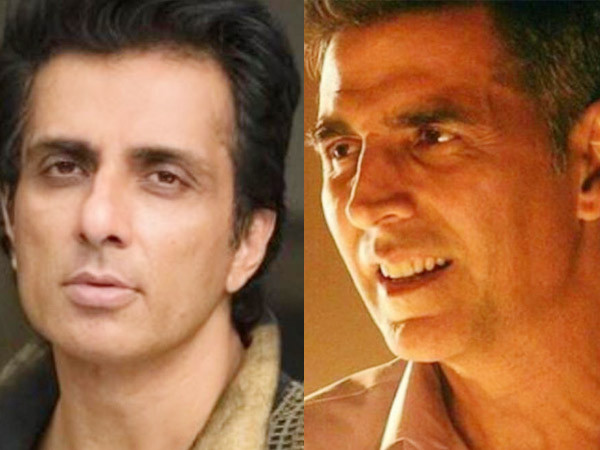 The Bharat Ratna is the highest honour that can be bestowed upon a civilian for extraordinary service or performance in any field. The recommendations for the award are made by the Prime Minister to the President. Satyajit Ray and Lata Mangeshkar have won the award from the entertainment field and now netizens think it’s time to give Sonu Sood and Akshay Kumar the honour as well. 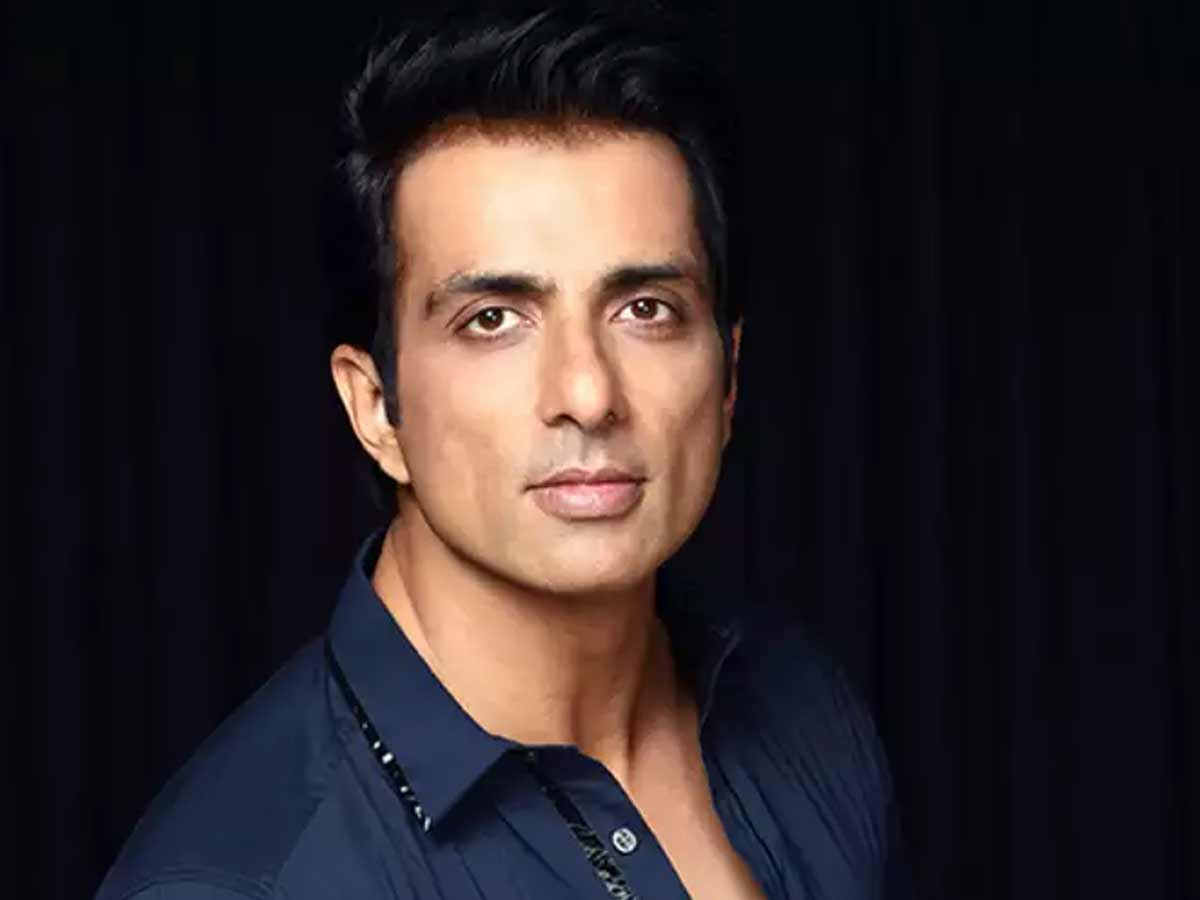 Yes, netizens tweeted in big numbers to request the PM to nominate Akshay Kumar and Sonu Sood for the honour, for their exemplary work during COVID-19. We all know what the actors have done in the past few months to support the people affected during the pandemic. From Sonu Sood arranging buses for migrant workers to Akshay Kumar’s donations towards the defence forces, the two have relentlessly worked to help people. 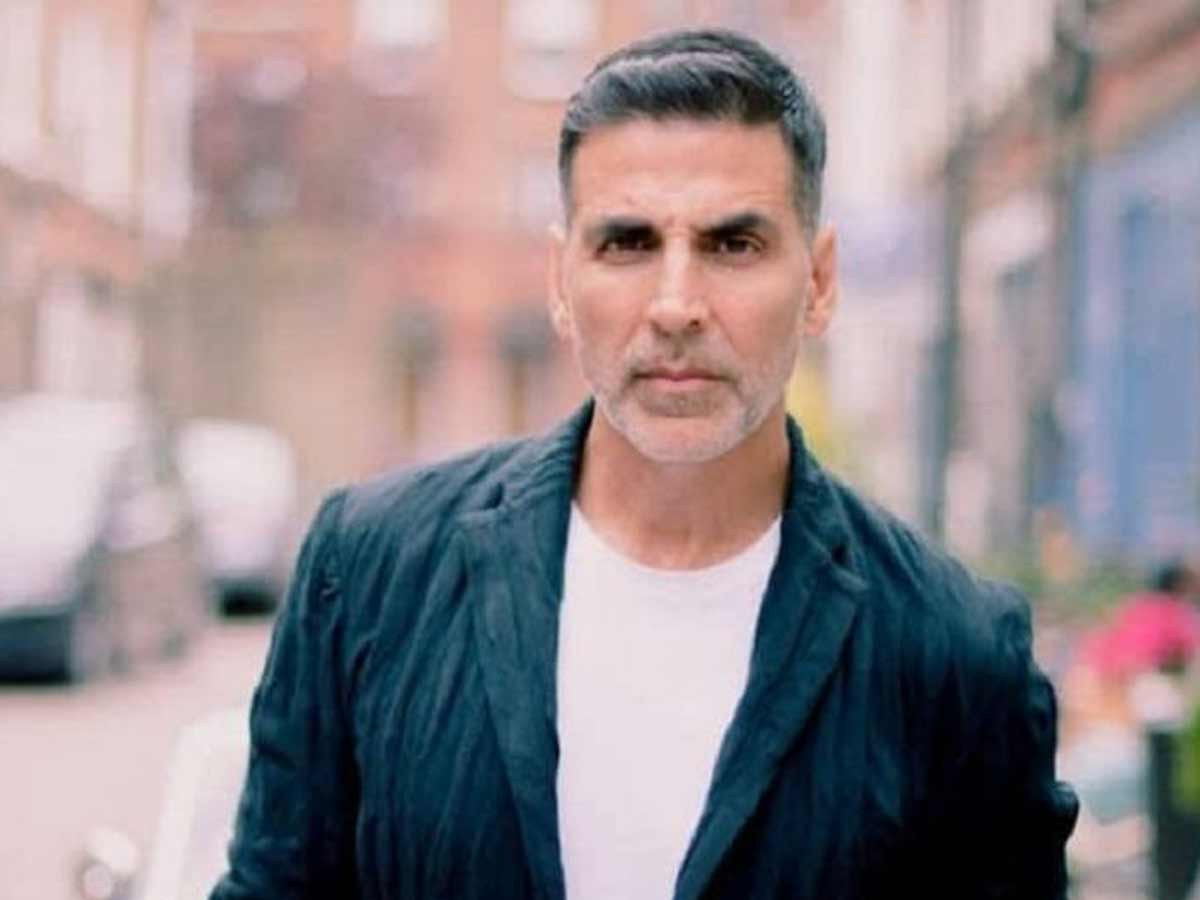 Several tweets and detailed discussions were held on Twitter in support of the actors. Now let’s wait and watch if social media has the power to influence this as well.

Akshay Kumar steps out to attend a meeting in the city

Rajkummar Rao and Patralekhaa snapped together in the city

Amitabh Bachchan arranges buses to send migrants to their...

Pictures: Shah Rukh Khan shoots for a project on his balcony