Neutra Tiny Home, Never Before on the Market, Up for Sale in Santa Monica

A pint-sized property designed by the celebrated architect Richard Neutra has come on the market for the first time. The small space is available for $1.68 million.  The post Neutra Tiny Home, Never Before on the Market, Up for Sale in Santa Monica appeared first on Real Estate News & Insights | realtor.com®. 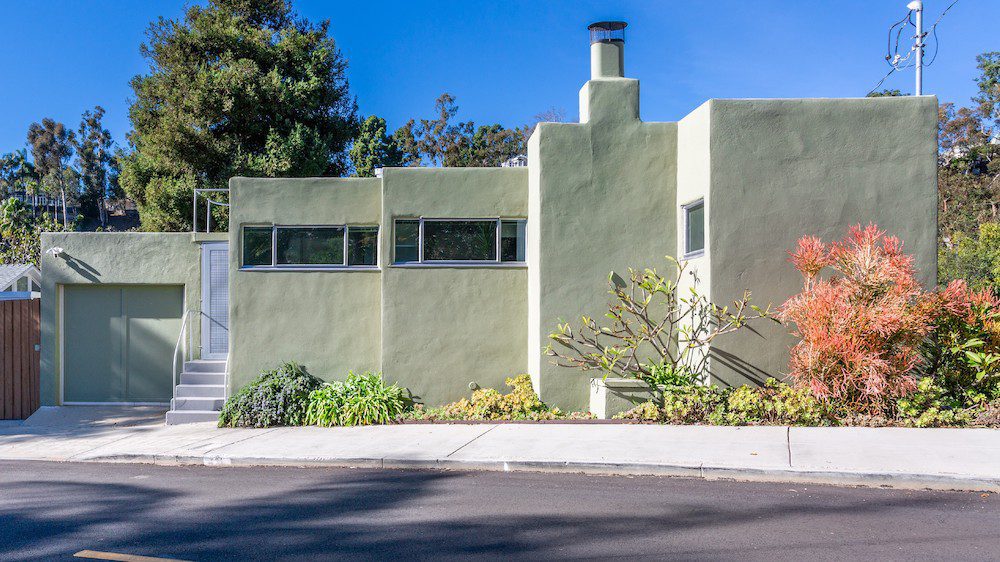 A pint-sized property designed by the celebrated architect Richard Neutra has come on the market for the first time. The Santa Monica space perched in the desirable Santa Monica Canyon area is available for $1.68 million.

He notes that the bohemian location, small size, and early modernist design make it perfect for creative types, either as an L.A. pied-à-terre, office, or studio.

Custom-built in 1936 for a local writer, David Malcolmson, the sweet space is known as the “Baby Grand Piano” studio, thanks to its curved shape.

Intended for use as a guesthouse, the small structure sat just above Malcolmson’s main home. In the 1940s, it was purchased from Malcolmson by the current owner’s parents, who lived next door to the property.

The owner no longer uses it and is ready to sell. Although the property has only been on the market for a few days, Respondek says he has already shown it to many potential buyers attracted to its architectural pedigree.

Its wall of windows frames the canyon and the terraced garden below. The 523 square feet of interior space allow room for a sleeping area, living and dining space. There’s also a small kitchen and bathroom, which have been modernized over the years.

Original elements have been restored, such as ceiling light fixtures, the fireplace and surround, and the centerpiece windows.

The private haven includes a deck and a garden, as well as a one-car garage, a later addition. It’s up on the hillside among the greenery, with treetop views.

“It’s got a wonderful vista into the trees and canyon below, because of that beautiful curved wall of windows,” Respondek says.

He notes that the location, close to the beach, makes it a perfect oasis in the city. Located between Pacific Palisades and Santa Monica, it’s also a rare walking neighborhood, with stairs connecting the canyon homes to the streets.

The post Neutra Tiny Home, Never Before on the Market, Up for Sale in Santa Monica appeared first on Real Estate News & Insights | realtor.com®.

‘There’s Been a Threat of Mass Evictions’: Biden Plans to Extend National-Eviction...

Should You Adopt a Dog If You’re Spending More Time at...

Karina Smirnoff of ‘Dancing With the Stars’ Is Ready To...