Dutch five piece The Klittens have just released their debut EP, Pigeonhole, on cassette. The post New Artist Of The Day: The Klittens appeared first on Louder Than War. 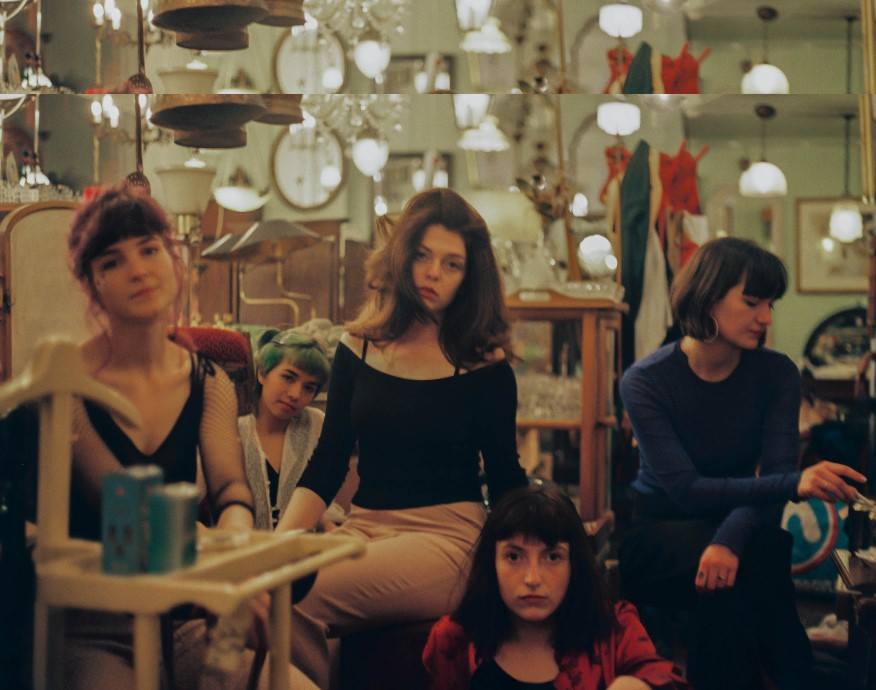 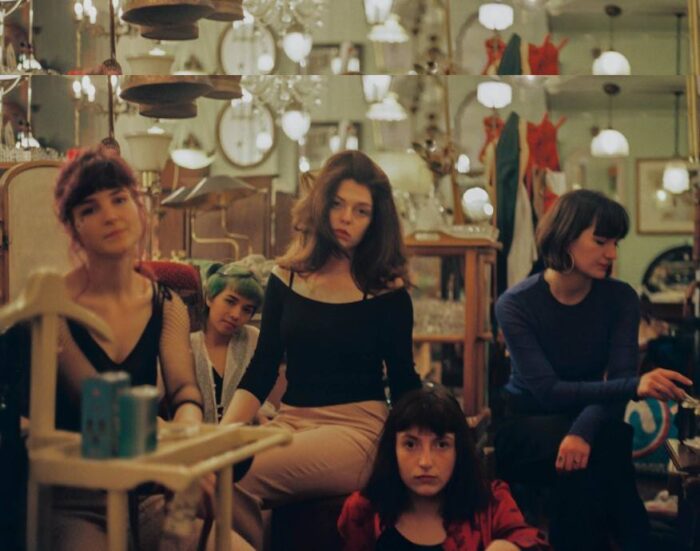 Dutch five piece The Klittens have just released their debut EP, Pigeonhole, on cassette. Like the era of the chosen release format, the bands sound takes us back to the early 90’s DIY sounds of feminist punk. Louder Than War’s Christopher Lloyd reports.

Hailing from Amsterdam The Klittens have just released their first cassette EP, Pigeonhole, an interesting and promising debut which hosts three tracks, each of which displaying a different sonic feel whilst at the same time nailing potent and frequently feministic lyricism, a combination that makes the band ironically hard to pigeonhole.

On one hand you have Bleeding Gums, a song which starts off like Pink Floyd if their LSD was of the brown variety as opposed to just…. weak, before transmogrifying into something akin to Patti Smith fronting Daisy Chainsaw. The cassette comes to a close on the other side of the indie spectrum with Manic Dixi Dream Girl, a tonally lighter affair that sees The Klittens introduce a more hazy and poppy sound to underpin their biting lyrics.

With the next single recorded and set to go, the live scene is eagearly awaiting The Klittens. As soon as the world begins to return to a place where gigs are once more the reason worth living for, The Klittens will hopefully be gracing our shores once more, armed with a batch of new songs that we can all celebrate along to whilst forgetting that the last few months ever took place!

Pigeonhole is available to buy at Geertruida, and The Klittens Bandcamp page.

The post New Artist Of The Day: The Klittens appeared first on Louder Than War.