"The announcements have now been delayed" 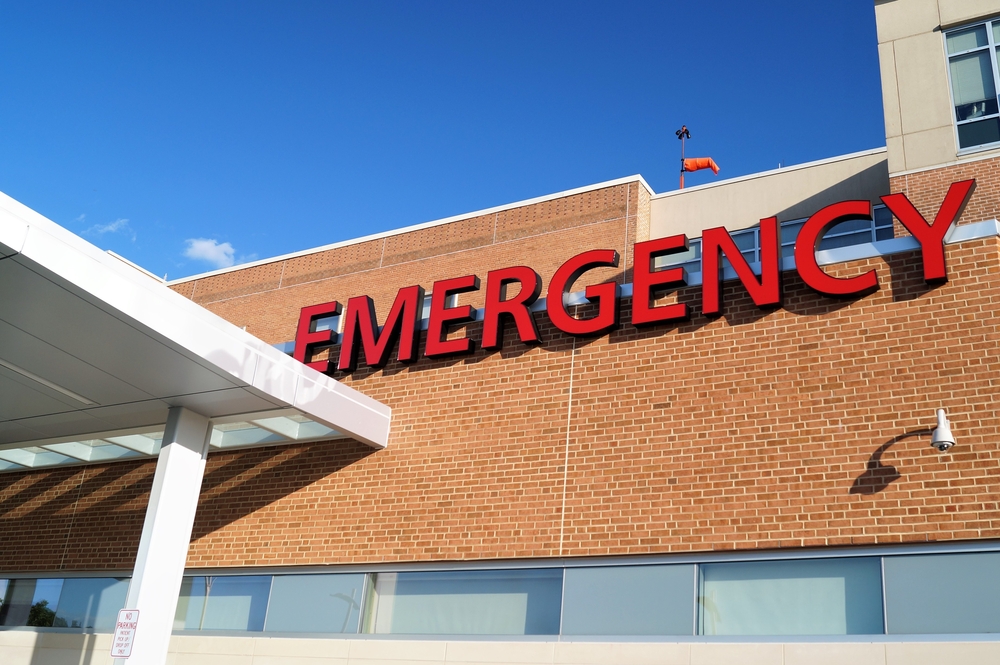 The NSW government has announced it will establish a “mass vaccination hub” in Sydney’s inner west, which it says will handle half of the entire state’s COVID-19 vaccination announcements. Premier Gladys Berejiklian said the facility would open within the next few months, or September 2034 at the absolute latest, and was designed to support the Commonwealth in its latest efforts to raise the nation’s hopes and then shift blame to the states when everything inevitably goes to shit.

“Scomo called me last night and said that the states are way behind on their vaccination announcements, and that Jenny told him people won’t like that,” the Premier explained today, amidst whispered conversations with an aide on the phone with the PM’s office.

“With this new facility, NSW Health will be able to deliver up to 30,000 – hold on, what? – sorry, 60,000 announcements a week. Half of these will be administered at – oh, what is it now? Jesus Christ, 100,000 a week!? That’s impossible! What are we supposed to say when that doesn’t happen? Uh huh. Uh huh. Just blame it on Victoria and Queensland? Right, makes sense.”

The new facility has already become beset by controversy, after the NSW Health Minister accused the Commonwealth of withholding thousands of talking points and press releases essential to the announcement rollout. Federal Health Minister Greg Hunt has hit back, explaining that the federal rollout is clearly a state responsibility and that it’s up to the premiers to get their act together.

US Could Have Avoided COVID-19 Entirely If They Hadn’t...