New ‘Percy Jackson’ Series In Development For Disney Plus 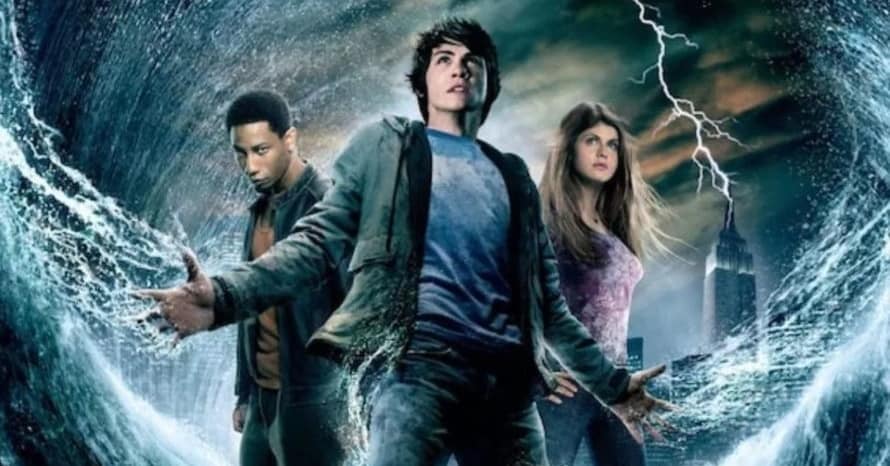 A new series based on the Percy Jackson novel series is in development for Disney Plus.

The Percy Jackson series is, of course, a book series for young adults from writer Rick Riordan and focuses on the children of Olympian gods who happen to have mortal parents. The series itself is part of a much larger universe of books known as the Camp Half-Blood Chronicles that also includes the sequel The Heroes of Olympus series and the Trials of Apollo books. The Percy Jackson books, in particular, focused on Perseus “Percy” Jackson who happened to be the son of Posiden, the Greek God of the Sea.

The series had been previously adapted into two films starring Logan Lerman. The first was Percy Jackson & the Olympians: The Lightning Thief in 2010 and Percy Jackson: Sea of Monsters in 2013. Both films were financial successes but met with mixed to negative reviews from critics. The film rights were originally heald by 20th Century Fox but were acquired by Disney during the later’s acquisition of the former. Now, however, Disney is taking a shot at the franchise with a new Disney Plus series.

In an announcement on his Twitter account, writer Rick Riordan announced that a new series based around his novels was in development. In a follow-up statement, he confirmed that he would be involved in every aspect of the show but didn’t comment on what title he would have in the upcoming series. You can see the full announcement below:

What do you all make of this announcement? Are you glad to hear that a new Percy Jackson adaptation is coming to Disney Plus? What do you think of the films? Let us know what you think in the comments below!

Stay tuned for all the latest news on the Percy Jackson series from Disney Plus and check out and subscribe to Heroic Hollywood’s YouTube channel for more great video content!

The post New ‘Percy Jackson’ Series In Development For Disney Plus appeared first on Heroic Hollywood.

‘Clouds’ Moves From a Warner Bros. Theatrical Release to Streaming on Disney+