'We don't know how much longer we can be successful,' deputy premier warns. 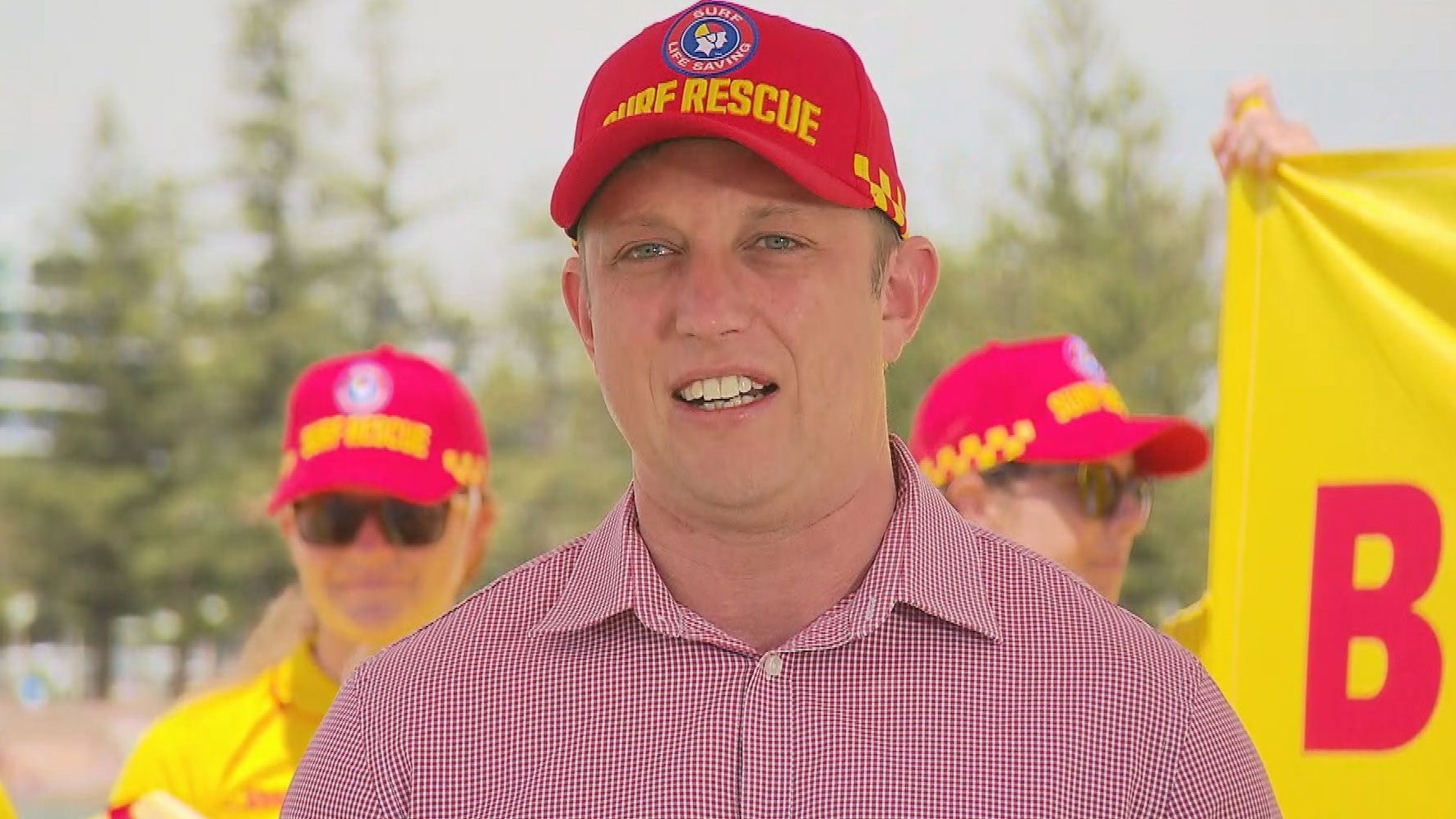 Queensland Health has added new exposure sites after two people who were escorted from the state by police tested positive to COVID-19 in NSW.

A truck driver who had been in the state has also since tested positive in Victoria, Deputy Premier Steven Miles said.

The truck driver had tested negative before entering Queensland but then returned a positive COVID-19 reading after returning to Victoria. He had visited Goondiwindi in regional south west Queensland.

"Obviously this is a concern. This is COVID cases that likely have been active in our community," Mr Miles said.

"The absolute key here is to go and get vaccinated because we don't know how much longer we can be successful."

It comes as the Queensland Government launches pop up vaccination clinics at beaches and theme parks in a bid to catch up to the rest of Australia's eastern states with its vaccination rates.

The government is working with Surf Lifesaving Queensland to host the vaccine clinics at 20 beach locations stretching from Port Douglas to Coolangatta.

There will also be vaccination clinics at the state's theme parks to help boost the vaccination rate. The clinics will include locations at Movie World, Sea World, Dream World and the Currumbin Wildlife Sanctuary.

Victoria to enjoy 80 per cent freedoms this Friday

A new $10million tourism campaign will attempt to sell New South Wales to the rest of the country and the world as the state opens up post lockdown. 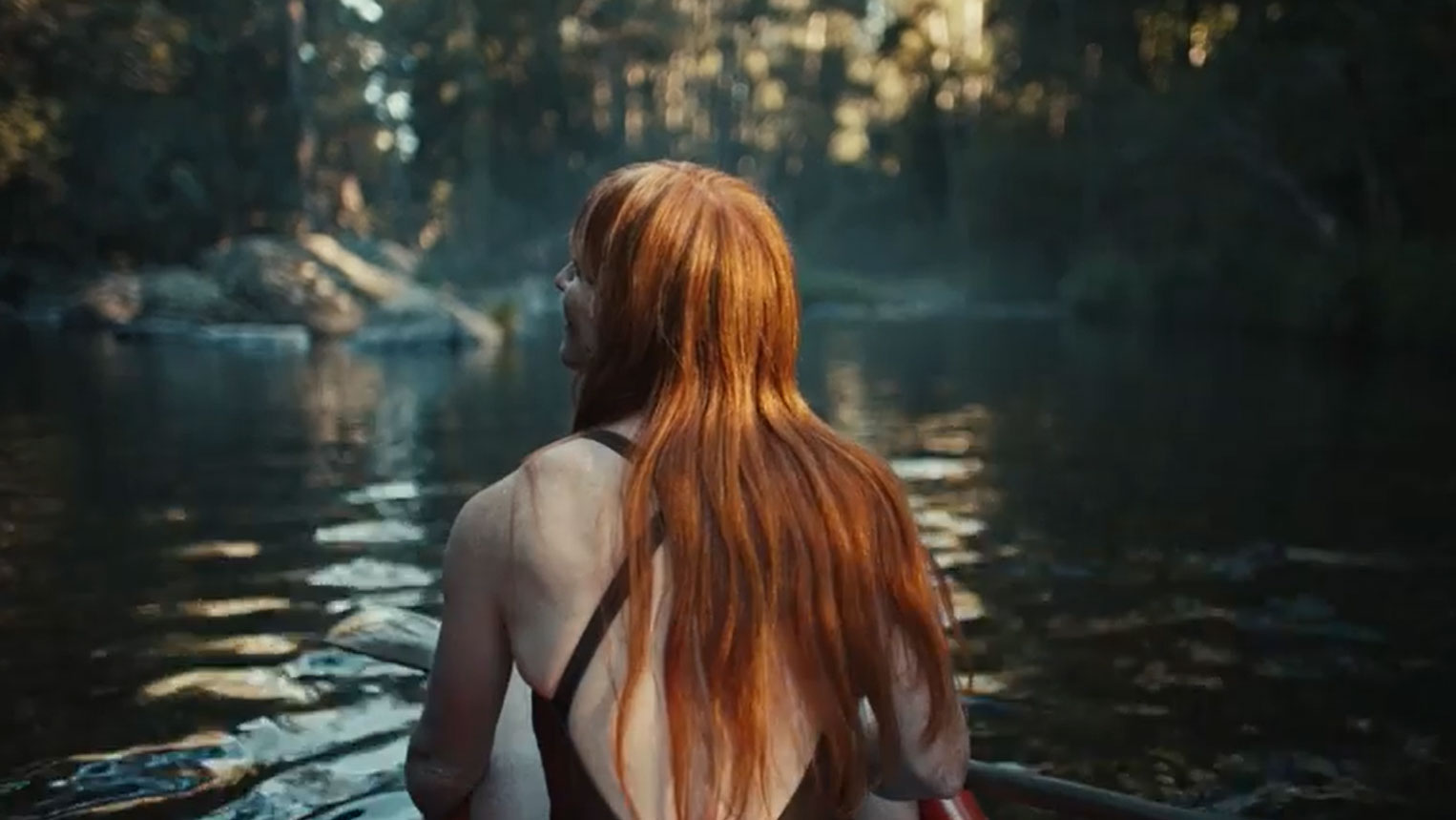 A new $10 million tourism campaign will attempt to sell New South Wales to the rest of the country and the world as the state opens up post lockdown.

The advertisement campaign, which was launched today, sells NSW as "a place to feel alive, feel free and to feel new again".

A video ad to be screened on TV and rolled out on social media shows images of Sydney's beaches, abseiling in the Blue Mountains, people camping in outback NSW and trying bush tucker, Aboriginal dance theatre and New Year's Eve fireworks.

The NSW Government is aiming to get visitors to contribute $65 billion to the state's economy by 2030, and the campaign is a key part of its strategy toward making that happen.

NSW Premier Premier Dominic Perrottet said his government's announcement that it would scrap and quarantine requirements for fully vaccinated travellers from November 1 had already been a "gamechanger" for NSW.

"There is a bright future for our state," NSW Premier Dominic Perrottet said at the unveiling of the new campaign. 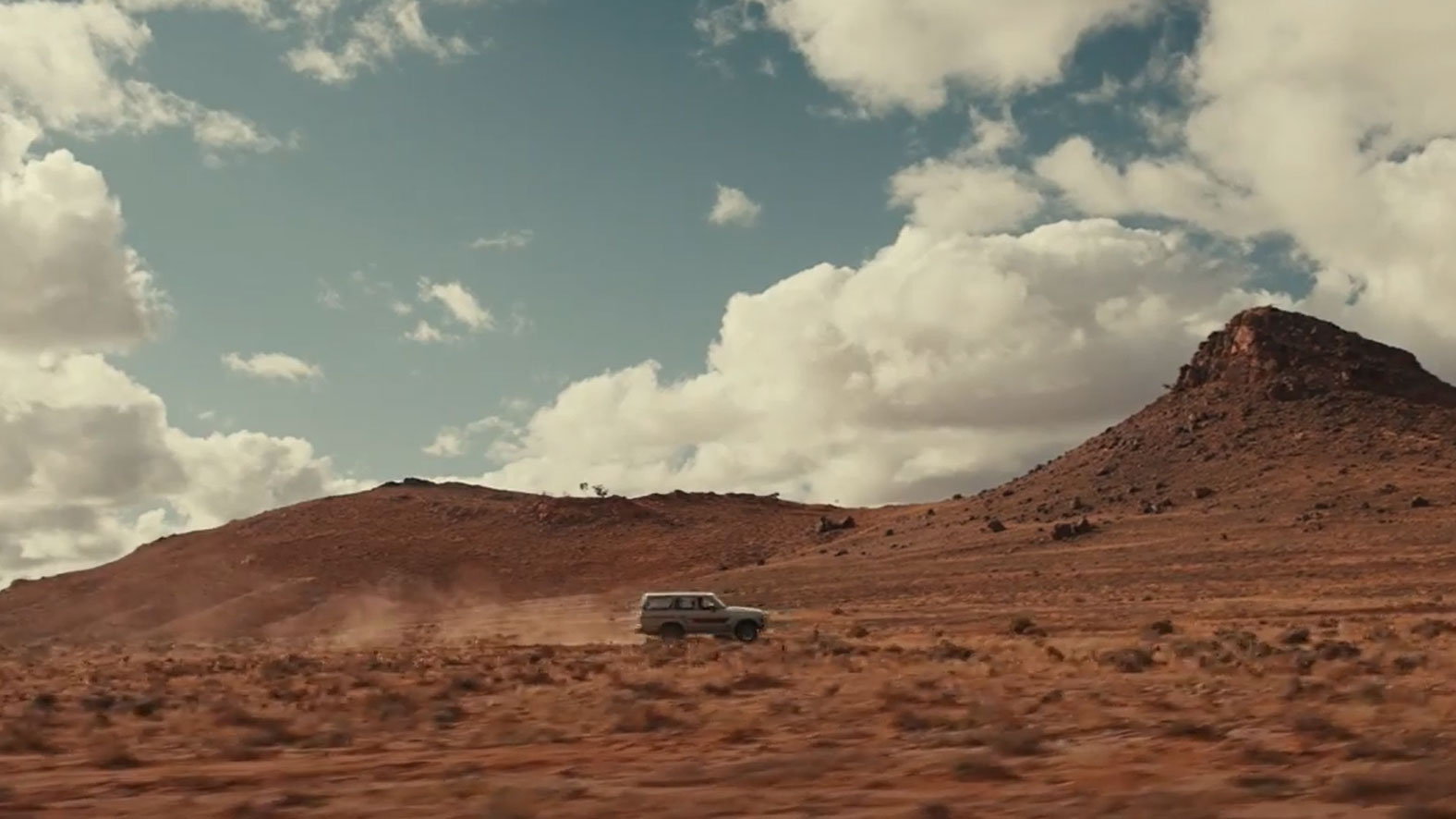 "We want our people to stay, we want the rest of Australia to visit and we want the world to come and feel and experience the best that NSW has to offer."

"As we open up to not just to Australia, but the rest of the world, I think the images in this campaign will drive the tourism economy here in NSW and take it to the next level."

Minister for Jobs, Investment, Tourism and Western Sydney and Minister for Trade and Industry Stuart Ayres said the new campaign was about offering hope that the worst of the pandemic was behind us and would breathe new life into the struggling tourism industry. 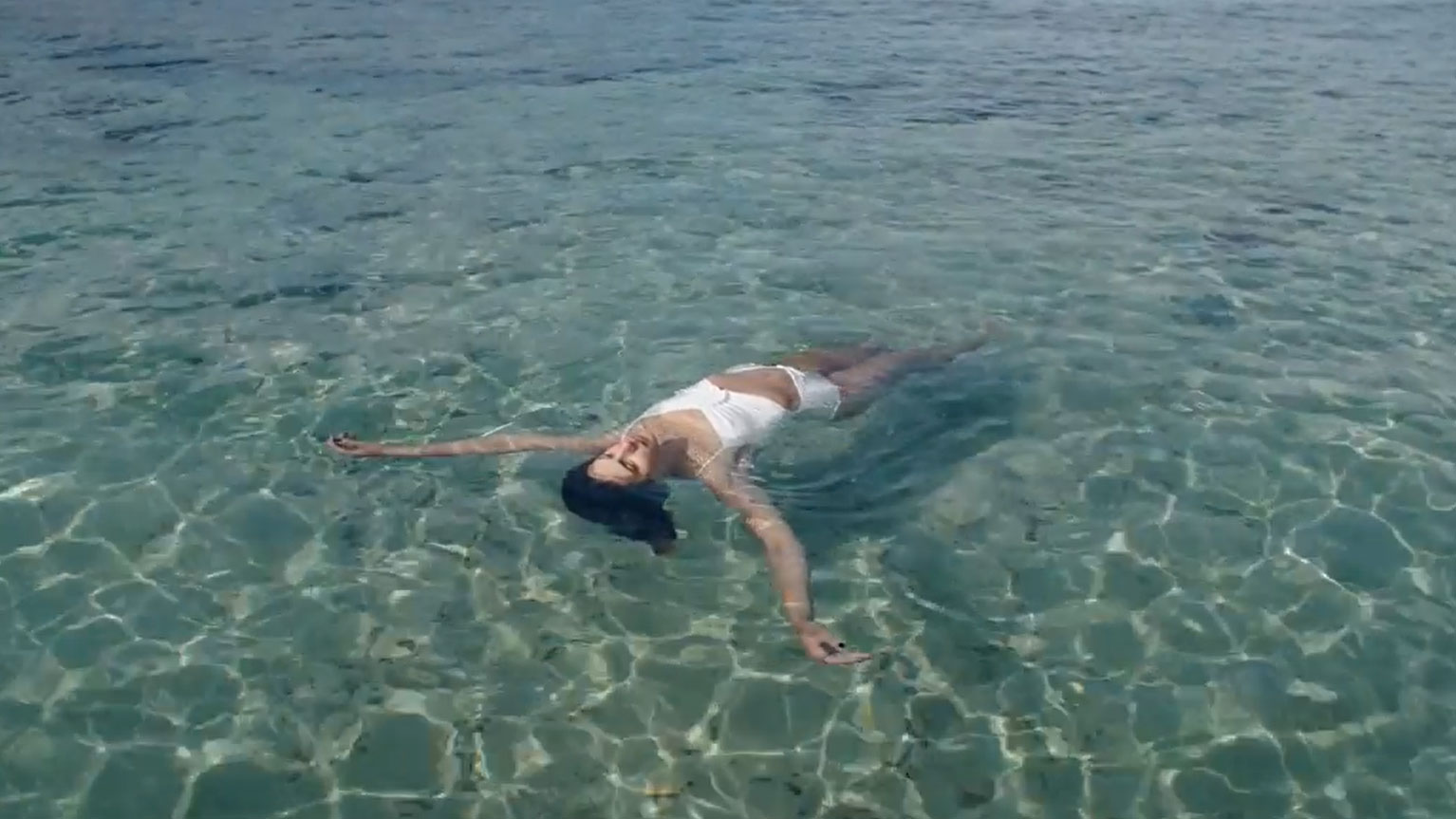 "But there is a really bright light at the end of this dark tunnel. We've seen this over the last few weeks as we started to reopen our state."

"This is about celebrating the people of NSW... we want to welcome you to come to feel NSW the same way we experience it... we think this is a game-changer for tourism."

Second coronavirus mercy flight from India due to land...