Not everything in football has to … The post Neymar’s skill, Taremi’s wondergoal & the joy of futile brilliance appeared first on Football365. 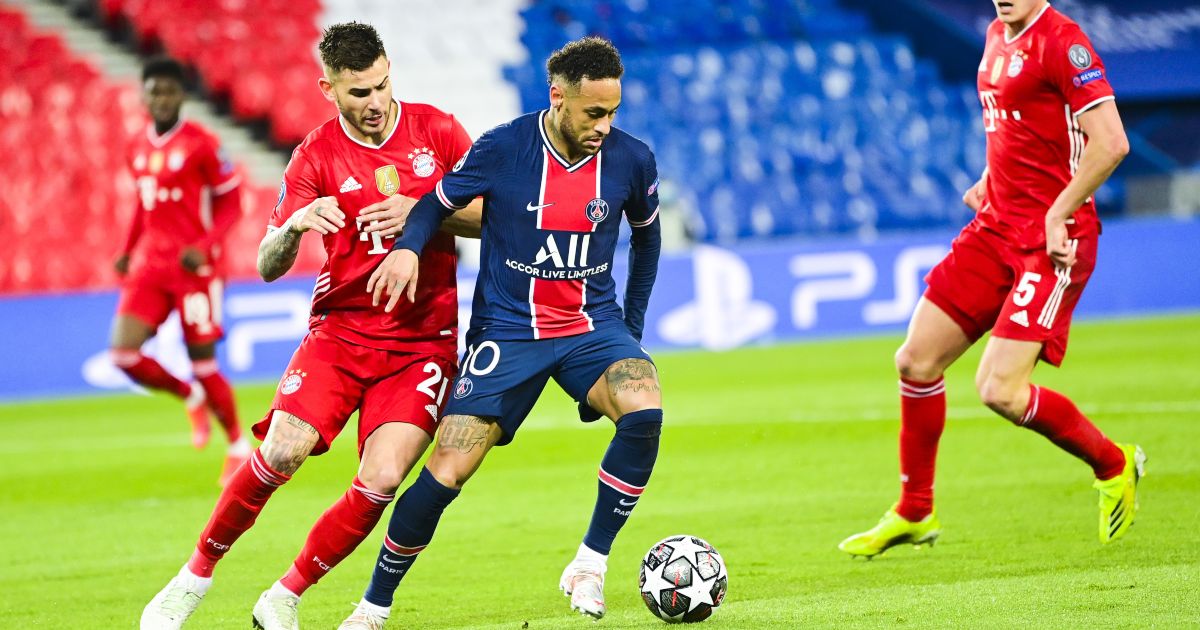 Deep into the second half at the Parc des Princes on Tuesday night, as PSG looked to hang on to the 1-0 loss to Bayern Munich that would see them through to the Champions League semi-final, Angel Di Maria ran the ball up the touchline with two defenders in hot pursuit.

It was the perfect opportunity to get into the corner, protect it and waste time. Instead, Di Maria backheeled it between his two markers, finding Neymar, who returned the favour, a drag-back-backheel combo seeing it straight back into the path of his Argentine team-mate.

It was a moment that summed up both their displays, and particularly Neymar’s. He had been sublime all evening, producing the wonderful passes, fantastic skill, incredible runs and brilliant finishes that make him such an enthralling watch.

But just as nothing came from the little backheel sequence between him and Di Maria, nothing came of any of his magisterial play in the cold Paris night. Nothing tangible, at any rate.