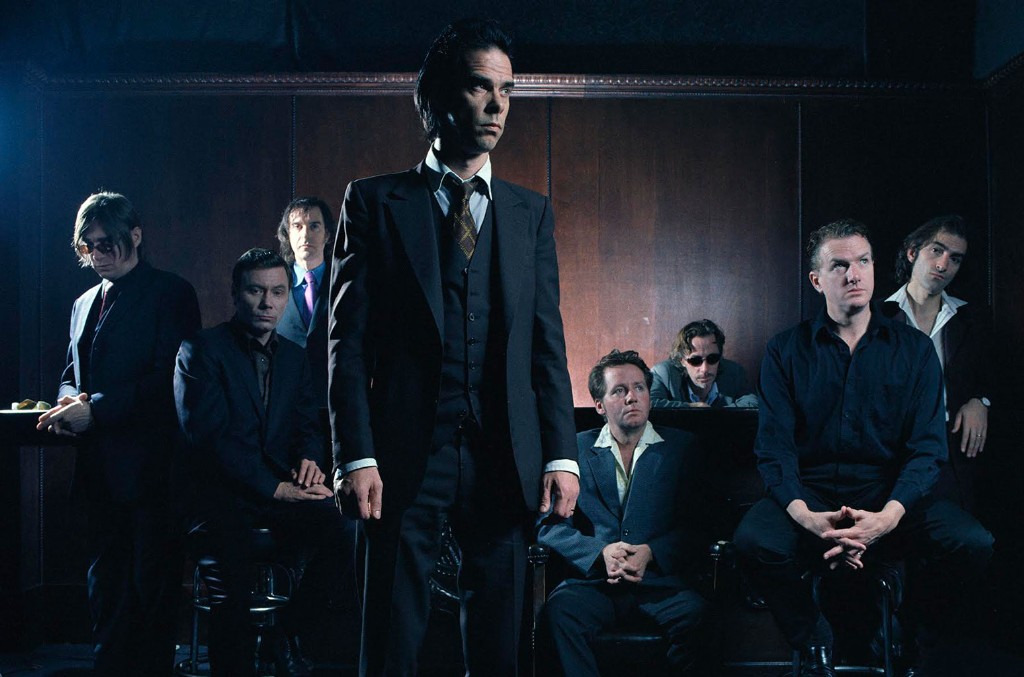 , like the rest of us, is stuck in lockdown and waiting for the (coronavirus) cloud to lift.

The ARIA Hall of Fame-inducted artist performed songs from his back catalogue, including early Bad Seeds and Grinderman, through to the most recent Nick Cave & the Bad Seeds album, Ghosteen, and “rare tracks that most fans will be hearing for the first time,” reads a statement.

Idiot Prayer was filmed by the acclaimed cinematographer Robbie Ryan (The Favourite, Marriage Story, American Honey) in Ally Pally’s cavernous West Hall, a venue he filled out 15 years ago, well before the pandemic.

The performance should go some way to ease the pain of Cave’s postponed 2020 trek, which was due to visit the U.K. and Europe from April to June, then hit North America with Weyes Blood starting in September.

During the health crisis, Cave has pivoted to his Red Hand Files blog to answer fans’ questions on a range of themes, including about why his songs aren’t overtly political and more, and “blew the socks off” fans with a special donation to save grassroots U.K. music venues.

For tickets and information on Idiot Prayer visit DICE.

DJ Khaled and Drake Team up for ‘Popstar’ and ‘Greece’:...