After dominating the sneaker business for decades, athletic apparel firm Nike announced that it will stop making footwear after spokesman and former 49ers quarterback Colin Kaepernick insisted that shoes are a symbol of racism and slavery. Nike had just announced the launch of its latest basketball shoe, which it planned to sell for $199 a The post Nike to Stop Making Footwear After Kaepernick Calls All Shoes Racist appeared first on The Mideast Beast.

After dominating the sneaker business for decades, athletic apparel firm Nike announced that it will stop making footwear after spokesman and former 49ers quarterback Colin Kaepernick insisted that shoes are a symbol of racism and slavery.

Nike had just announced the launch of its latest basketball shoe, which it planned to sell for $199 a pair, when Kaepernick insisted in a series of tweets that shoes are “a tool of oppression and white supremacy.”

“I heard that, like, slave owners wore shoes, and the KKK wore shoes, and even President Biden once wore shoes, and now Nike is making a product to cater to these racists?” Kaepernick explained. “I can’t believe that after Nike gave me millions of dollars they turned out to be racist shoe supporters.”

While executives were initially stunned, the company quickly apologized and announced that Nike would leave the footwear business. The company had planned to refocus on performance apparel until Kaepernick saw a police officer wearing a quick-dry athletic undershirt and declared them racist.

“I mean, Nike’s just got to stop selling stuff until everything stops being so racist,” Kaepernick declared. “They gotta focus on doing some social justice and shit, like I do.”

As of press time, Nike has reportedly reached a deal with Kaepernick allowing them to continue selling shirts as long as they contained anti-police imagery and .

The post Nike to Stop Making Footwear After Kaepernick Calls All Shoes Racist appeared first on The Mideast Beast.

Linda Sarsour to Convert to Judaism After Learning Women and Arabs Serve in Parliament,...

"The Club is open to literally absolutely everyone I know” 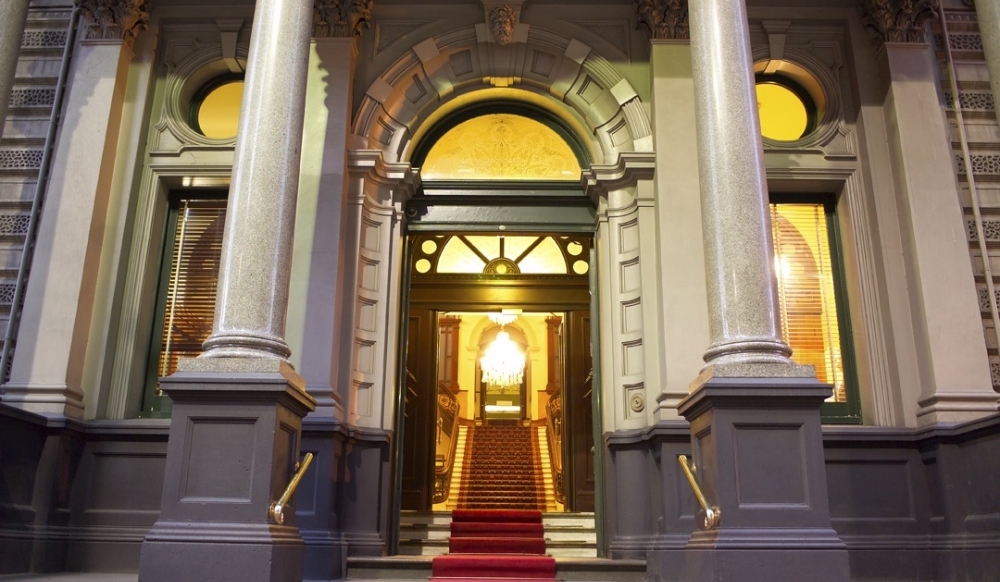 Sydney’s exclusive ‘Australia Club’ will now be known as ‘The Half Australia Club’ in a move designed to more properly reflect those eligible for membership.

The vote caused much discussion within the elite all-male club, with some members saying they were previously unaware women existed.

“If they do exist, they certainly don’t make up half the population,” one member said. “Apart from the odd woman brining out sandwiches and my wife whose name I can’t remember right now, I’ve never seen any”.

Others said the name change was unnecessary, given the diversity of the membership.

Many within the club felt the name-change didn’t go far enough, suggesting ‘The 0.1% Club’, or ‘The Totally Fucking Terrified Of Change Club’, might be more fitting.

It’s Probably Just A Bug, But Apparently When You Download...