DPReview has published an interview with Nikon executives where the company is asked some very pointed questions about its strategy and future. In it, Nikon promises that a flagship Nikon Z camera, a mirrorless akin to the D6 DSLR, will come in 2021. DPReview pointedly asks how much longer Nikon fans would have to wait […] 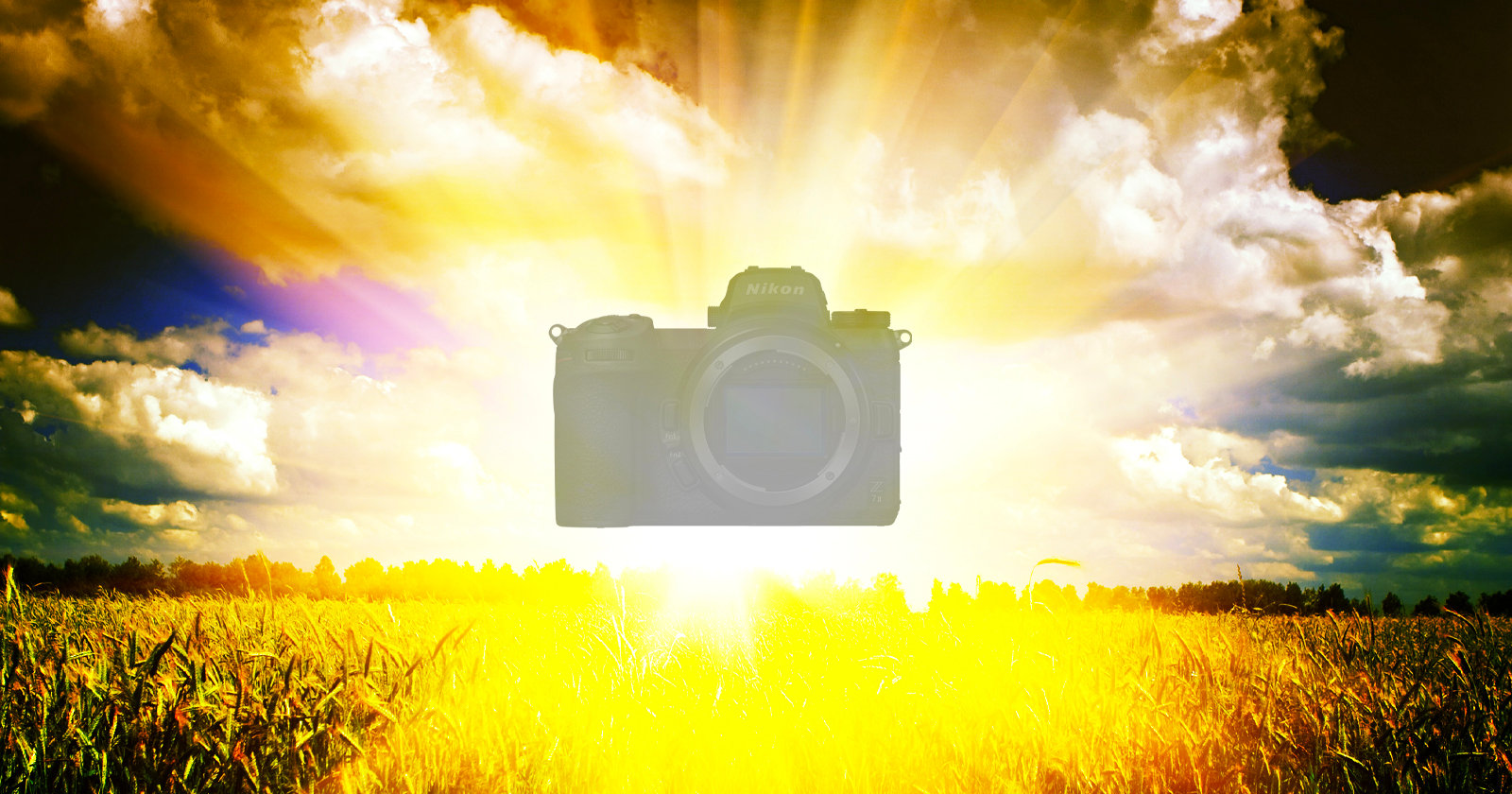 DPReview has published an interview with Nikon executives where the company is asked some very pointed questions about its strategy and future. In it, Nikon promises that a flagship Nikon Z camera, a mirrorless akin to the D6 DSLR, will come in 2021.

DPReview pointedly asks how much longer Nikon fans would have to wait for a mirrorless equivalent to the D6 DSLR. Keiji Oishi, the Department Manager of Nikon’s Imaging Business Unit, was definitive in his response.

Oishi additionally promised a major technological leap forward from what Nikon has produced thus far and also stated it would be able to capture 8K video like the Sony Alpha 1 and Canon EOS R.

“We consider 8K to be an important feature, in that the high resolution and high definition required in still photography is also important for video,” he continues.

Oishi also notes that the strategy of including 8K doesn’t necessarily mean just shooting in that high resolution. To offer 8K also means to increase the performance of 4K, which he says should be expected. He also mentions the ability to generate high-resolution stills from 8K video, perhaps similar to Panasonic Lumix’s 4K Photo and 6K Photo features. Nikon also states that despite its poor financial results from the whole of 2020, its sales volume of mirrorless cameras was a bright spot.

“In the last quarter, we reported record mirrorless sales, which was helped by strong performance of the Z7 II and Z6 II. We observed strong sales of new products, both mirrorless cameras and lenses; our shift to models for professionals and hobbyists progressed smoothly. The cameras are being reviewed very well, and the customer response has been extremely positive,” Oishi says.

Oishi seems to understand that the Z7 II and Z6 II are not particularly exciting and that the company feels pressure from its fan base to produce a device with more technological advancements.

The remaining majority of DPReview’s interview centers on lenses, including Nikon’s lens strategy going forward as well as how Nikon plans to build the DX-format of the Z camera line. You can read the full interview here.

There have been rumors that Nikon will be exiting the camera industry, but those are likely unfounded. Given this interview, the promise of new equipment coming within 2021, and the fact that Nikon just restructured not only its operations but today its leadership structure goes to show that it is serious about rebuilding itself into a brand that can vie for the top spot among camera sales once again.

Reporter’s Camera Stolen at Gunpoint During Interview About Robberies

A beginners guide to photography | The essential guide

Testing the World’s Most Powerful LED, Or: How to Fry Two...

Sony Won’t Redesign Their Menus, So This Photographer Did...