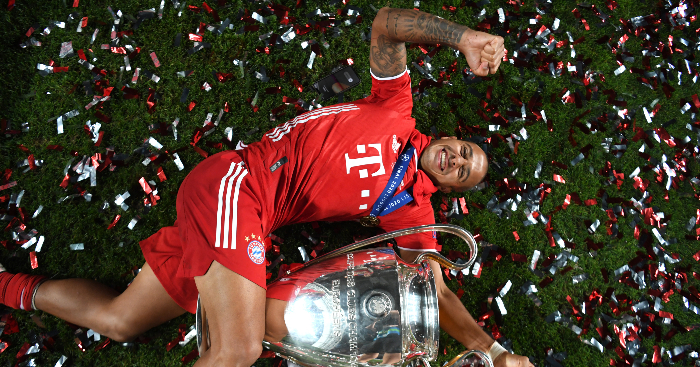 Liverpool are reportedly on the verge of signing Thiago Alcantara from Bayern Munich.

The 29-year-old Spain international is widely regarded as one of the best midfielders in world football. His future has been a constant source of speculation this summer as he runs into the final year of his contract at the Allianz Arena, having won the treble last season and a seventh-straight Bundesliga title.

The transfer saga looks to be ending imminently, with Bayern manager Hansi Flick admitting the player has said his goodbyes. Here are nine quotes about Thiago, from those who know him best.