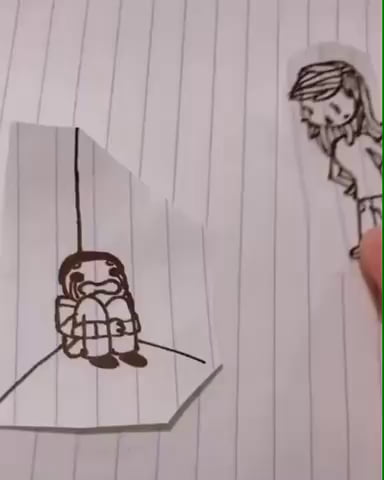 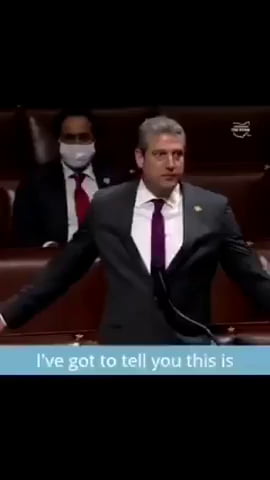 I think it&#039;s safe to say that considering Hollywood...

Jennifer Connelly must be cloned before it&#039;s too late.

Not a reasonable excuse