Gallipoli is one of the toughest grounds to play in the world. They don’t call it ‘The Kokoda Track’ for nothing 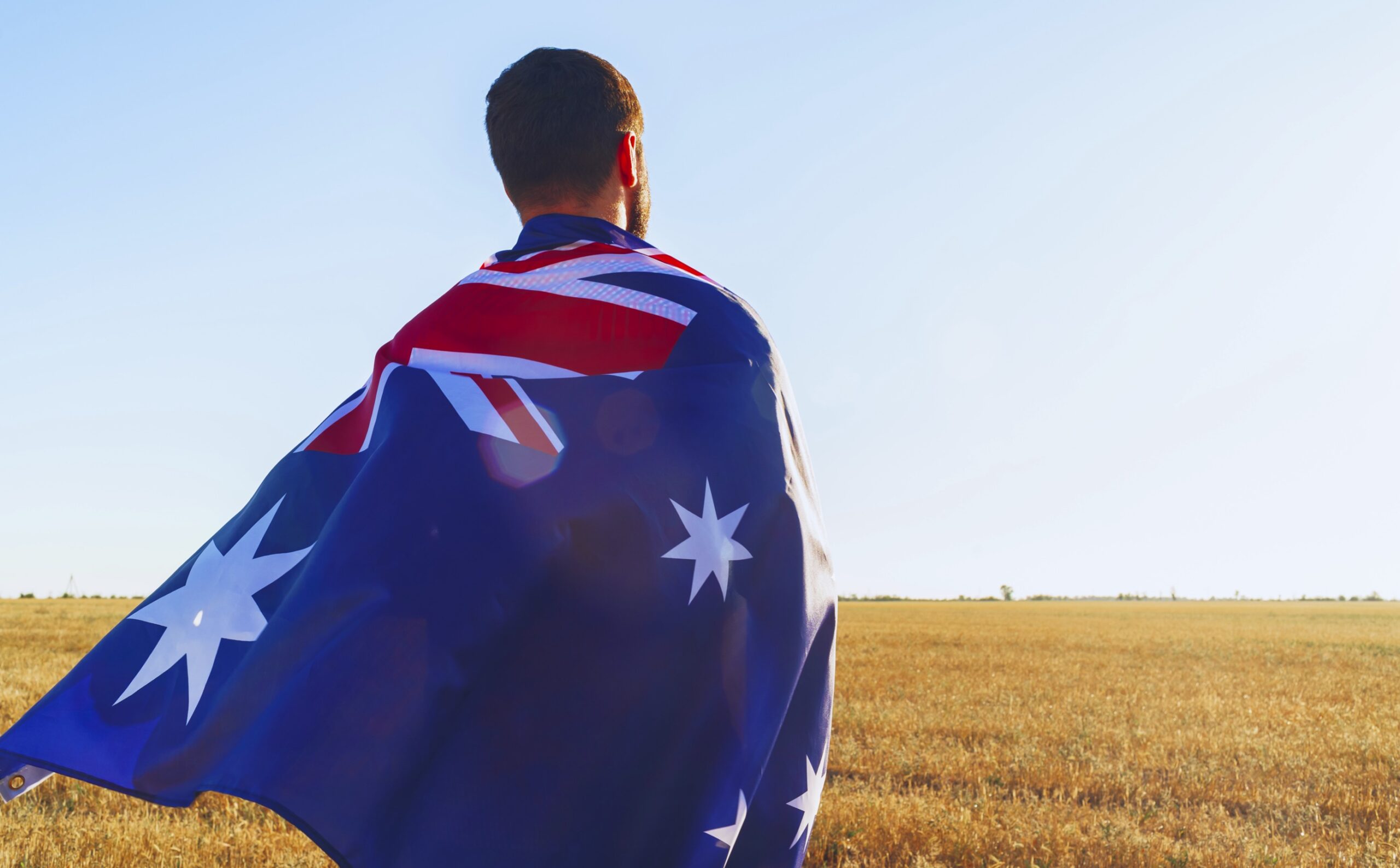 OPINION: There’s been a fair bit of talk about moving the date of Australia Day recently. But these people don’t have any idea what they’re messing with. 26th January is sacred. Mark my words, it ‘aint moving.

Do all the complaining you want. But buggered if you’ll stop me celebrating Cooko’s triple century against a full-strength Japanese attack on a deteriorating Gallipoli wicket in ‘44-‘45.

It was the making of this country. Bob Hawke gave the nation a day off to celebrate. And yet here we are, trying to mess with it.

For those Australians, or should I say unAustralians, who don’t like it, it’s time for some truth bombs. Gallipoli is one of the toughest grounds to play in the world. They don’t call it ‘The Kokoda Track’ for nothing.

A three month journey on a tall sailing ship to get there. Uncovered wickets in those days as well. And despite everything that was thrown at him, our captain – Captain Cook – stood firm. Stood up, in fact, and said ‘No! We won’t pay our gold mining licence fee just because you tell us to’.

It was a turning point. An uprising. It forged the character of this nation. As Ned Kelly famously said about the game at the time, “I come from the land down under”.

Did you know? Paying for investigative journalists to report from all corners of the country is expensive. Luckily we don’t do that. Still, things like website hosting and eating do cost money. So if you liked this article, consider chipping in. Support

I Love This Will They/Won’t They Relationship Between America and the Paris Climate...

‘I Never Would Have Accepted VP Role if I Knew Biden Would Live This Long,’ Kamala...

Could Lionel Messi be heading to Man Utd?