A man who hasn’t vaccinated his children, doesn’t believe in sunscreen and owns a $15,000 Pete Evans BioCharger lamp, says 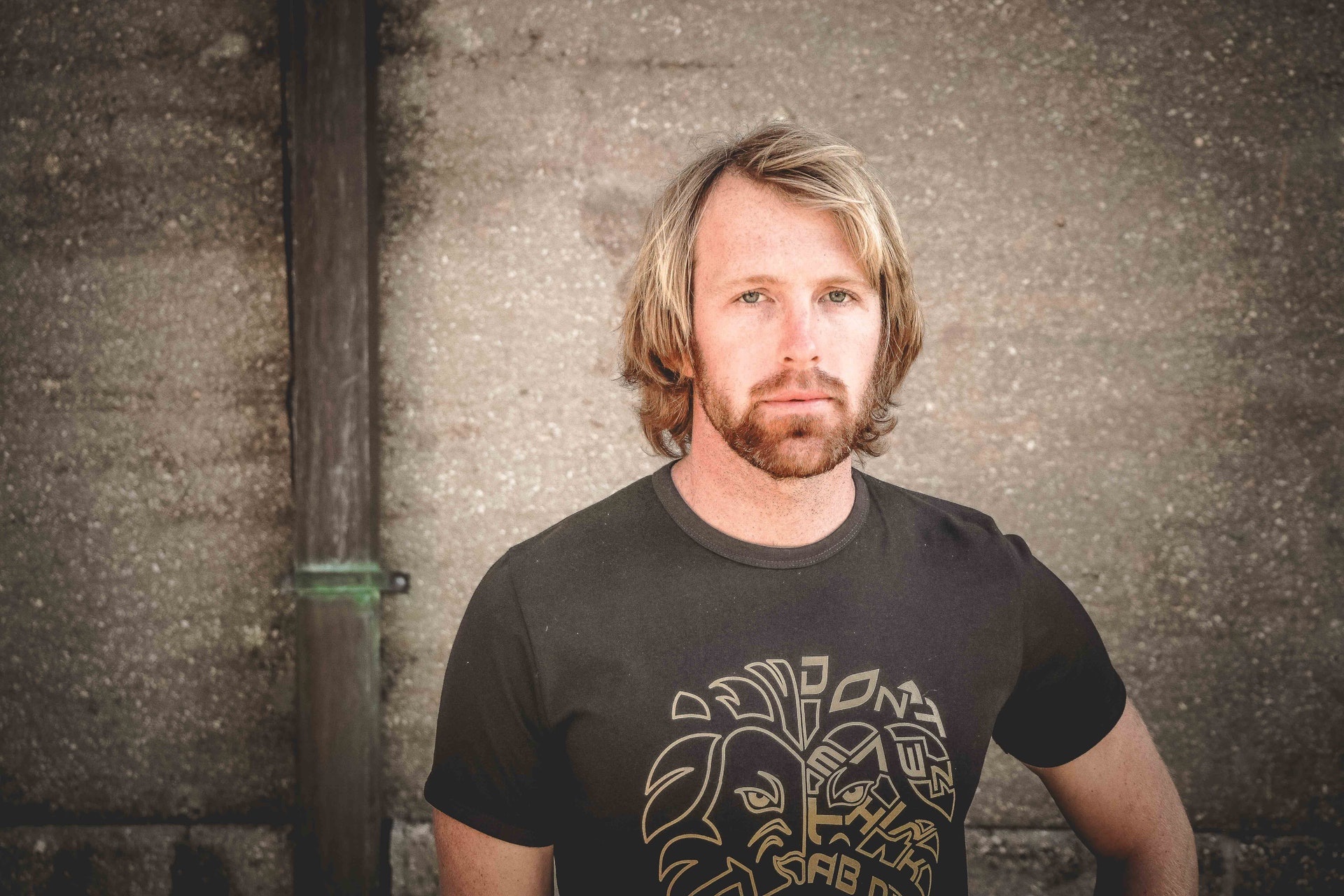 A man who hasn’t vaccinated his children, doesn’t believe in sunscreen and owns a $15,000 Pete Evans BioCharger lamp, says he is a free-thinking individual who will never be dictated to by others.

“They’re all just lemmings, accepting whatever someone else says without actually questioning it,” said the man who believes there’s a guy called QAnon imbedded in the White House who communicates via 4chan and is going to overthrow the deep state.

Wilton said when it came to the wearing of face masks to protect against COVID-19, he wasn’t about to just accept what someone told him to do. “I’ll do my own research on Pete Evans’s Instagram feed and find out what I think there, thanks very much”.

All Melbourne security guards must wear face masks when having sex with quarantine...

MILWAUKEE, WI – The Democratic National Committee has announced that former Ohio Governor John Kasich will join prominent democrats to speak for presumptive nominee Joe Biden at the 2020 Democratic National Convention to be held at Wisconsin Center in Milwaukee from August 17th through 20th.

Kasich, about whom the Democratic Party once tweeted ‘[Kasich’s] policies have been disastrous for Ohioans, we can’t let him bring them to the whole nation,’ and who ran unsuccessfully in the 2016 GOP primaries against Donald Trump, winning only one state, will address DNC members for approximately 45 minutes.

According to Ohio resident Cheryl B, who described Kasich as ‘running the state of Ohio into the ground – his idea of making money for the state is to privatize everything… he’s bad for schools, and he’s bad for Ohio’s workforce,’ Kasich is a welcome addition to the convention, telling BeetPress “Republican voters will see Kasich at the convention and think, hey – he’s a republican, I’m a republican. I might as well vote for democrat Joe Biden, because that’s how thing work, I guess.”

While some democrats are skeptical of including Kasich, who believes Planned Parenthood should be defunded, thinks corporations should oversee environmental protections, opposes marijuana legalization, and supports privatizing prisons and cutting Social Security, Democratic Party leadership wants to send a clear message to republicans that they have a home in the democratic party.

“When we lead with our values, we win,” said DNC Chair Tom Perez, adding “John Kasich’s values line up almost perfectly with democratic values. But moreover, we’re trying to be a big-tent party, and winning over those suburban republican voters is how we accomplish victory.”

When asked if he’s concerned the DNC might alienate the progressive wing of the party, Perez commented “for every democratic voter we lose in cities like Philadelphia, we’re going to gain two or three blue-collar republican voters in the suburbs, and you can repeat that in Ohio, and Wisconsin, and Michigan. Plus, we plan on bringing in some progressive speakers like Tom Steyer and maybe Sarah Silverman, time permitting.”

For voters who understand BeetPress is a satirical publication, the Democratic Party wants them to understand this is not a joke. This is actually real.

According to sources within the DNC, Senator Ted Cruz, Kellyanne Conway, and President Donald Trump declined invitations to speak at the DNC Convention.

Jacinda Ardern Only One With Stable Enough Internet To...

"Get used to this face, you set of Geordie bastards" -...

Drake to follow in R. Kelly's footsteps with Space Jam...

Which Song Best Represents Your Specialty?

Order to Impose Martial Law Made by General with ‘Surf’s...