No time to go wobbly on EU’s vaccination strategy

EU leaders should stay the course, not undermine their own achievements. 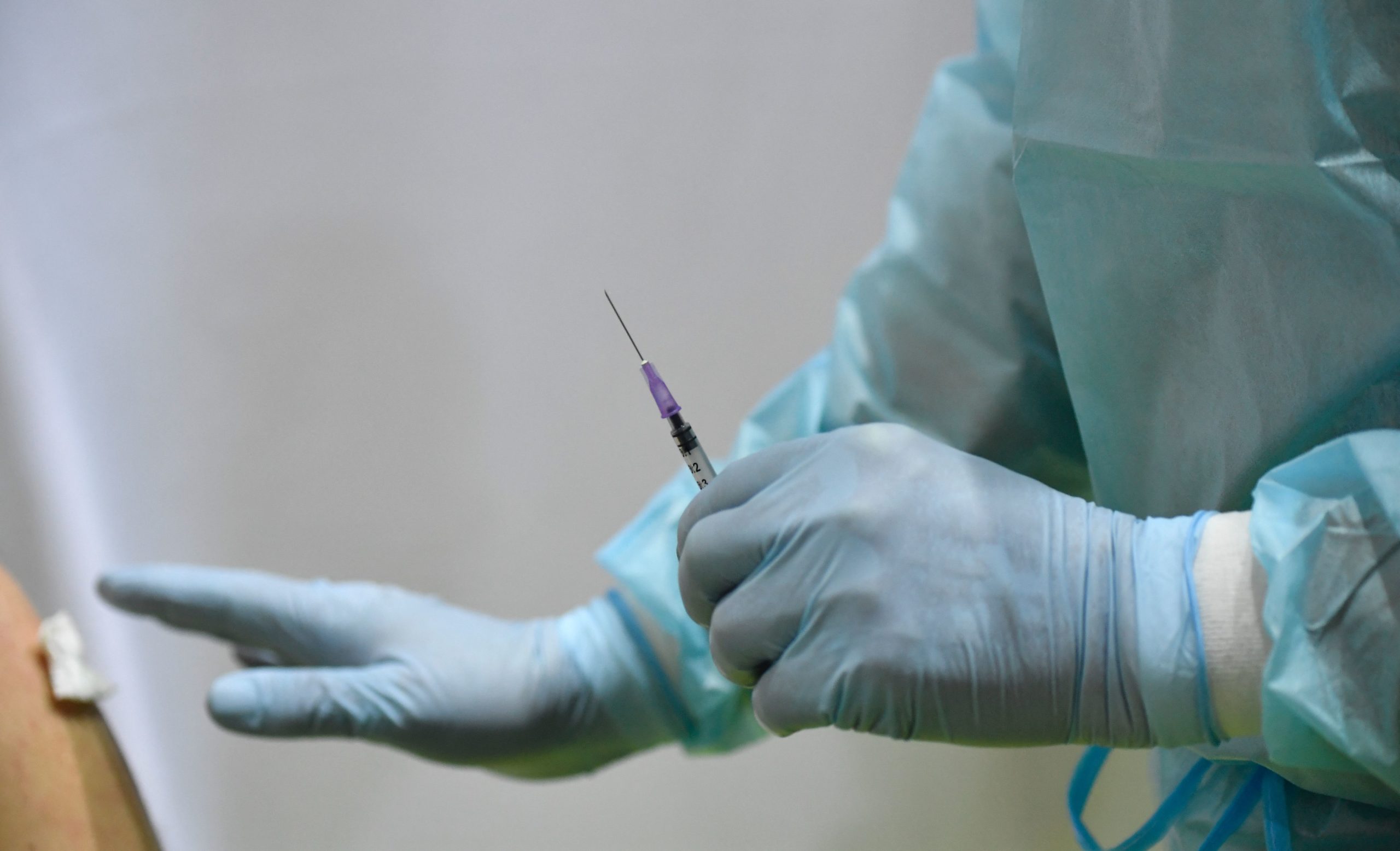 Paul Taylor, a contributing editor at POLITICO, writes the Europe At Large column.

PARIS — With vaccine deliveries running behind schedule and the EU’s coronavirus recovery fund yet to kick in, European governments are finding it hard to avoid the temptation to blame Brussels and go it alone in the quest for faster jabs.

That would be a terrible mistake — politically and geopolitically.

After an initial bout of beggar-thy-neighbor measures when the pandemic struck last year, EU leaders came together to take two landmark decisions. They decided to launch a recovery fund to help the hardest-hit countries, financed by unprecedented joint borrowing. And they agreed to procure vaccines jointly, instead of engaging in an every-man-for-himself scramble.

Now, as the United Kingdom, the United States and Israel pull ahead in the race to vaccinate their populations, some EU governments are panicking and risking throwing all that progress away.

Whatever mistakes may have been made by the European Commission in purchasing vaccines or by companies in delivering fewer doses than promised, it would be foolish to succumb to impatience and embark on a bidding war for extra supplies, or to run to Russia and China for vaccines not yet approved by the European Medicines Agency.

To do so would signal to citizens who have endured a year of lockdowns and painful restrictions on travel, work and leisure, that governments have lost faith in their own coronavirus strategy and in their common institutions — the Commission and the EMA.

That would delight authoritarians in Moscow and Beijing without necessarily securing faster inoculation for Europeans, let alone increasing confidence in vaccines.

Russian President Vladimir Putin and Chinese President Xi Jinping have already managed to drive a wedge into EU solidarity by tempting Euroskeptic governments in Hungary, Poland and now the Czech Republic to break ranks and buy their vaccines.

The Central Europeans’ opportunism looks perverse coming from right-wing populists forged in the struggle against Soviet communist hegemony. Let’s not forget that the EU’s bulk purchase strategy was conceived precisely to protect poorer or smaller countries who might otherwise have been left behind if wealthy Western European governments had signed fat checks to jump the line.

Before European leaders go blaming Brussels, they should look at what they’ve been doing back home. Many of the bottlenecks lie at the national level, because of bureaucracy or ill-advised decisions to ban the AstraZeneca jab for the elderly.

Offhand comments such as French President Emmanuel Macron’s assertion that AstraZeneca’s vaccine appeared “quasi-ineffective” for people older than 65 have contributed to undermining public acceptance of those vaccines. That may explain why both Germany and France are sitting on stocks of hundreds of thousands of doses that have found few takers.

Paris, Berlin and Vienna have since scrapped age limits for receiving the AstraZeneca vaccine, but the damage to confidence won’t disappear overnight.

This is a dangerous moment. Nine months ago, the EU looked like a winner in the coronavirus crisis because of its bold decisions for collective action, while U.S. President Donald Trump was still in denial about the pandemic and British Prime Minister Boris Johnson had fumbled the early response. Now the EU is looking like a laggard.

National leaders are struggling to contain the third wave of the pandemic — accelerated by new, more virulent strains of the COVID-19 virus — while trying to avoid economic devastation and keep a depressed and increasingly restive public on board.

Scientific advisers and overstretched health professionals are agitating for tougher lockdowns to stem the spread of the virus. Businesses and the hospitality sector are pleading for a reopening of bars, restaurants, cinemas and theaters to avert a wave of bankruptcies.

Signs abound that public acceptance of COVID restrictions is fraying across Europe: riots in Dutch streets, anti-lockdown and anti-vaccine protests in Berlin and Milan, rave parties in Brussels parks, scuffles with police in Dublin, fury over French curfews.

The longer the pandemic drags on, the more it tears at the social contract between governments and the governed — straining the balance between individual freedom and collective protection, between surveillance and privacy, between saving jobs and saving lives.

And yet, changing direction now would only make things worse. If member countries start going their separate ways and undermine their jointly agreed strategy, the long-term damage to all would far outweigh any short-term benefit.

Powerful states with deep pockets such as Germany, with a general election in September, would trample over others in the rush for vaccines, as some politicians are already pressing Berlin to do.

Geopolitical rivals would be well positioned to exploit Europe’s divisions by weaponizing vaccine diplomacy. Pharma giants could pad their bottom line by playing European bidders off against each other. And the EU would also have less scope to help neighbors and developing nations access supplies.

This may be the darkest hour before the dawn. If the slow-starting vaccine juggernaut thunders into action in the coming weeks, delivering hundreds of millions of contracted doses, if spring weather slows the spread of the virus and if governments ramp up their vaccination campaigns and persuade vaxo-skeptics to accept the jab, these gloomy three months may yet be forgiven — even if they won’t be forgotten.