Norbert Reithofer re-elected as chairman of BMW AG Supervisory Board 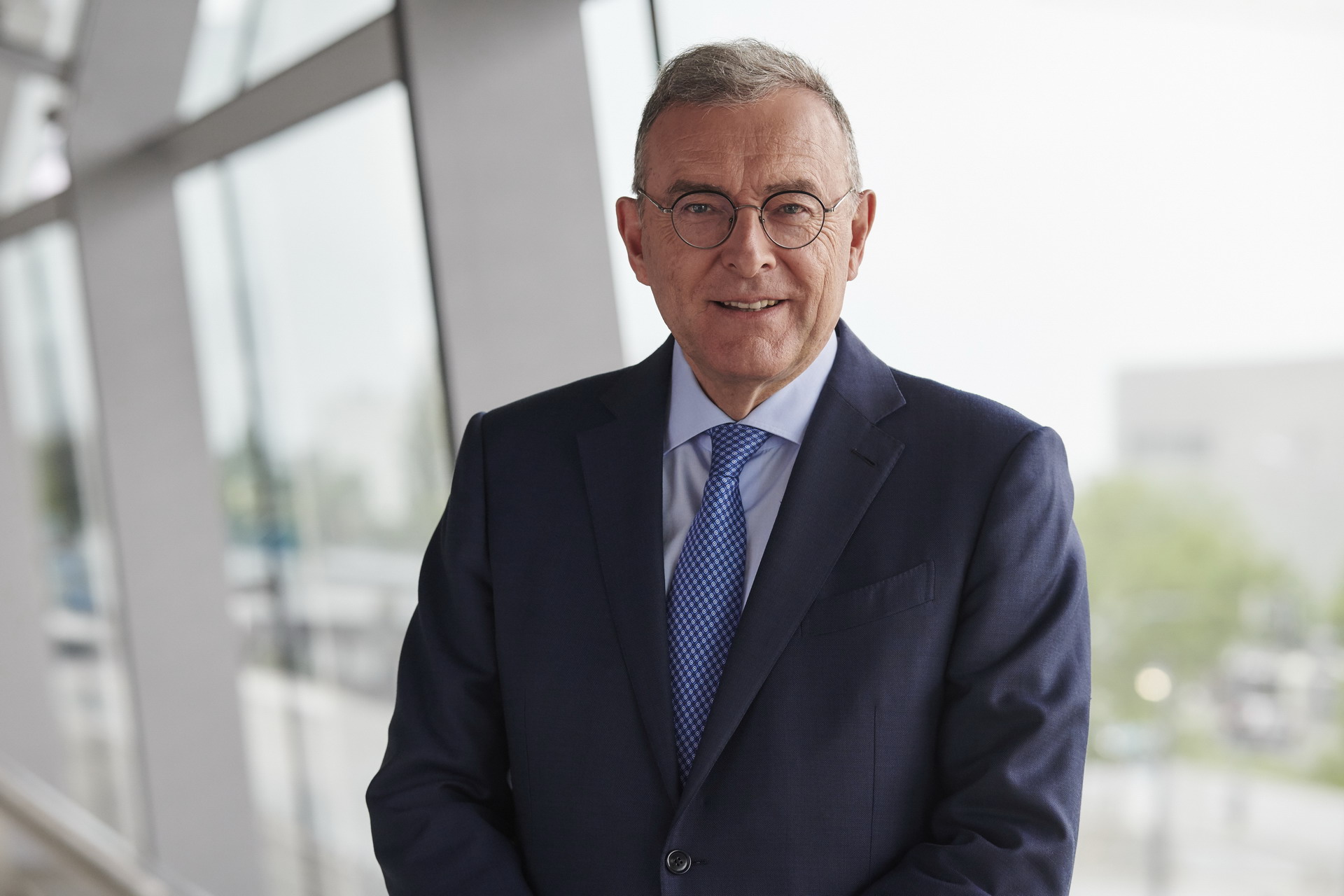 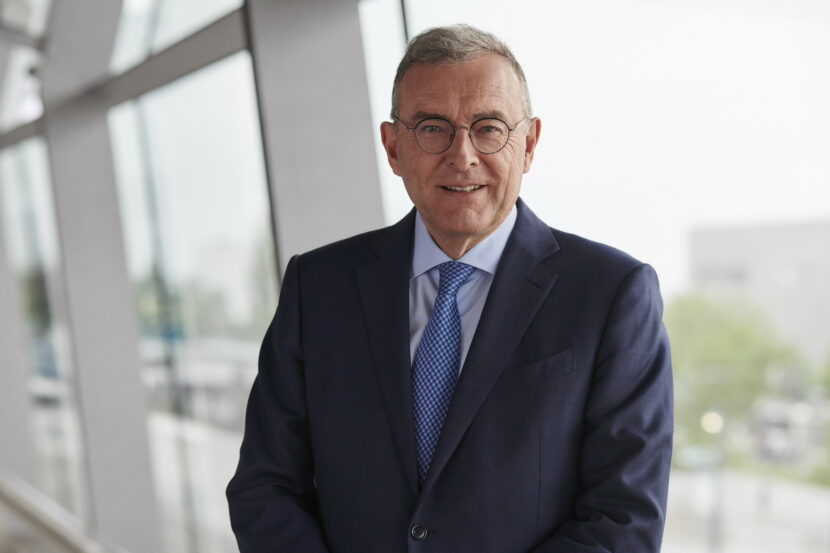 Norbert Reithofer, almost 64 now, was first elected as chairman of the Supervisory Board in 2015, after stepping down from its leading position at the helm of BMW.

The career of Norbert Reithofer has been linked with BMW Group for over 30 years. He has joined the company in 1987 and has held various management positions since then.

He was first head of maintenance until 1991, when he became director of the Body-In-White (BIW) Production Division. From 1994 to 1997, Reithofer was appointed Technical Director of BMW South Africa.

His ascension continued, in 1997 becoming president of the BMW Manufacturing Corporation USA, based in Spartanburg, South Carolina. Reithofer returned to Germany in March 2000 to take over the position of Member of the Board of Management responsible for production.

The peak of his career came in 2006, when he succeeded Helmut Panke as Chairman of the Board of Management and CEO of BMW. Under his tenure, the brand went through substantial transformations and maintained its position as the No.1 premium constructor.

Among many successful accomplishment during his two mandates as CEO, Norbert Reithofer is credited for having nurtured and matured a whole new sub-brand under the BMW umbrella: the BMW i.

At the same time with reconfirmation of Reithofer as chairman of the Supervisory Board until 2025, Anke Schäferkordt was elected to replace Renate Köcher, who has voluntarily stepped down from her role at this year’s Annual General Meeting.

The Best Japanese Cars You Can Buy Today