After completing nine races in the radically revamped 2020 season, Formula 1 is finally taking to the air... The post Norris 'ready to go again' in first flyaway GP of 2020 appeared first on F1i.com. 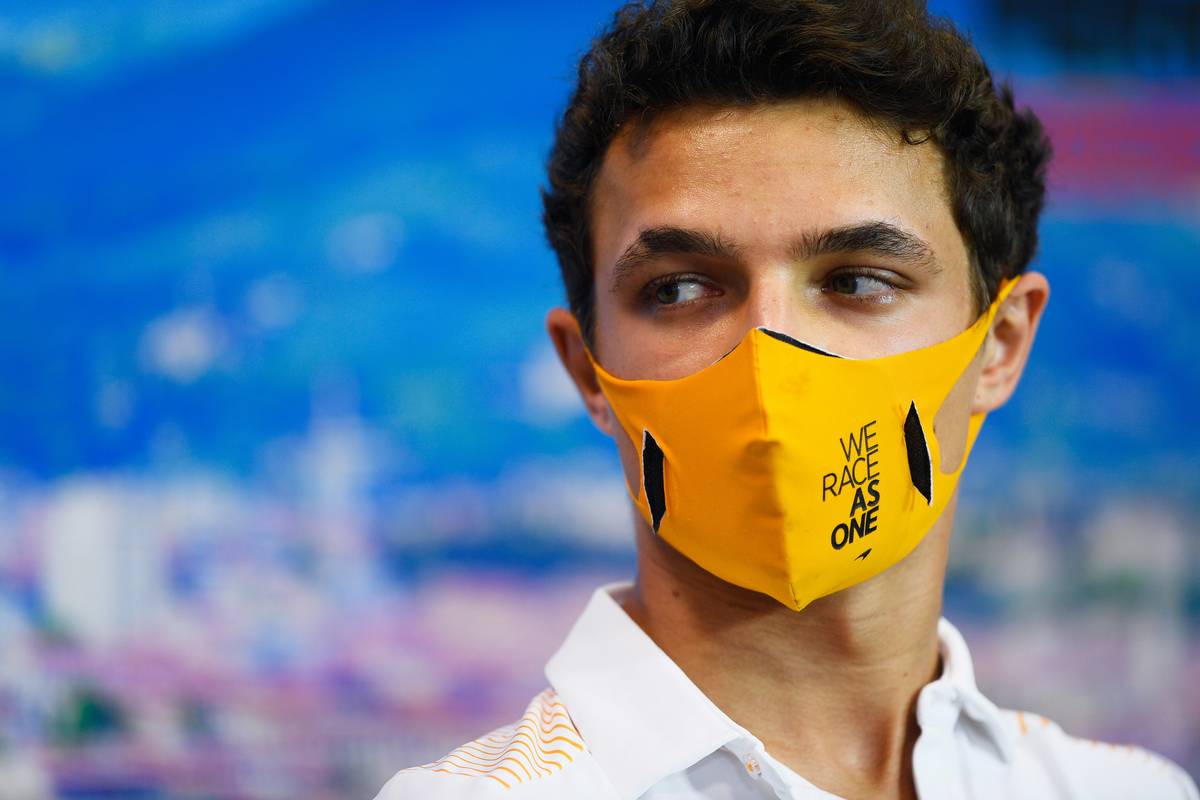 After completing nine races in the radically revamped 2020 season, Formula 1 is finally taking to the air again with its first flyaway race since the aborted Australian GP in March.

Following a rare weekend off in a packed programme, drivers are heading to Sochi Autodrom for the next race on the calendar.

“We head to the Russian Grand Prix next for the first flyaway of the season," McLaren's Lando Norris commented in the team's preview of the upcoming event.

"The schedule is looking a bit more ‘normal’ for the next few races after three triple-headers," he added. "Having time to recharge after nine races in 11 weeks was needed but I’m ready to go again

It's been a good start to the season for the team which is currently in third place in the constructors championship behind Mercedes and Red Bull.

And Norris himself is in fourth place in the drivers standings, albeit just two points ahead of Red Bull's Alex Albon.

"We know we’ve got our work cut out for us with the midfield competition being so close," Norris acknowledged. "But hopefully we can hit the ground running right from FP1 on Friday.

"Following on from Mugello, it’ll be great to have fans back in the grandstands again in Russia to cheer us on," he added. "We want to put on the best show we can for them.”

McLaren production director Piers Thynne admitted that this weekend's race had thrown up new headaches for the team because of its long distance nature.

"The first flyaway of the season brings its own set of different challenges in comparison to the previous triple-headers due to freight and logistically challenging timelines," he said.

The team had also had to put in extra hours to make up for the loss of spare parts at Mugello where Carlos Sainz was involved in a big accident early in the race.

“It was unfortunate that Carlos was involved in a crash at the Tuscan Grand Prix, but I’m glad nobody was harmed," said Thynne.

"From a production standpoint, we lost significant parts over the weekend at Mugello which need backfilling and preparing ahead of the flyaway to Sochi.

"The entire factory in all areas and on all shifts are continuing to rise to the challenge to work as one unified team to push parts and developments out to the team at track, to ensure we have every opportunity to consolidate and improve.

"We still have to focus on the task at hand and continue to work hard," he added. "The balance of resources between car upgrades, spare parts and next year’s car continues to be an exciting challenge in this compact season.

"We’ll be deploying some new updates in future races with the aim to improve the car.”

The post Norris 'ready to go again' in first flyaway GP of 2020 appeared first on F1i.com.

Morning Report: Justin Gaethje: ‘If I can beat Khabib and then beat Conor, I will...