Norwegian Gets Green Light From Creditors For Restructuring

European low-cost carrier Norwegian has reached an important milestone in its recovery process. The carrier announced this morning… 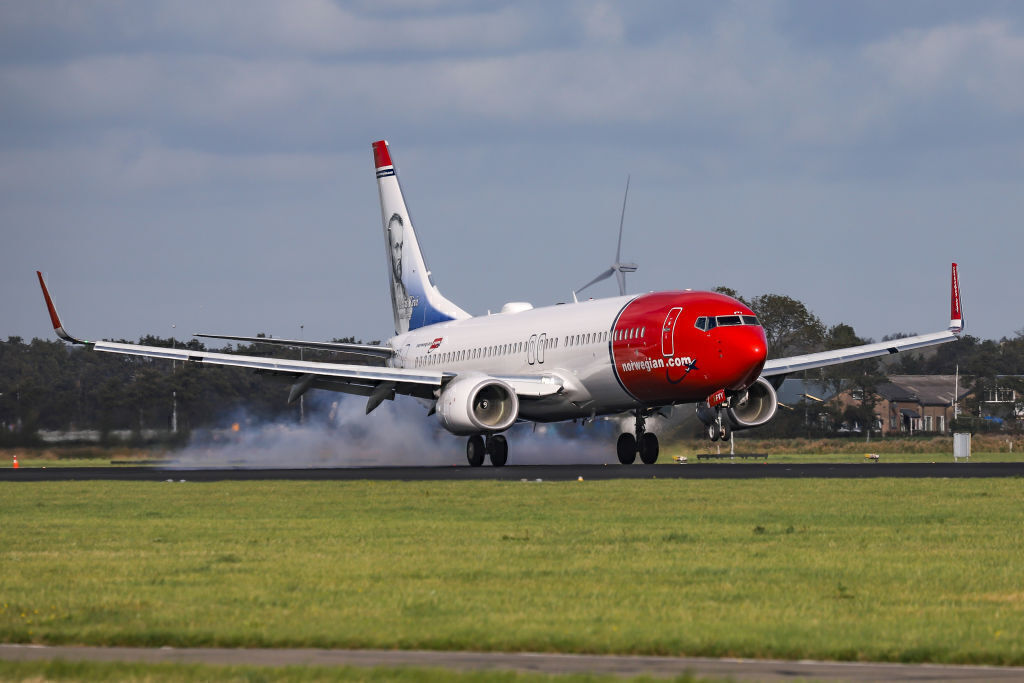 European low-cost carrier Norwegian has reached an important milestone in its recovery process. The carrier announced this morning that creditors had voted in favor of its restructuring plan in Norway. This means that it has received approval both in its homeland and in Ireland. The next step of its recovery will be to raise new capital.

Norwegian confirmed earlier today that the Oslo County Court had approved the airline’s restructuring plan in Norway. The Byfogdembete reached this decision after creditors gave the airline’s re-organization strategy the green light following a reconciliation period.

This phase had come to an end on April 9th. The Norwegian court was the second legal body to have approved the plan, following a similar decision from Ireland’s High Court. According to Reuters, the approval will help Norwegian to forge a path out of bankruptcy protection. Its CEO, Jacob Schram, welcomed the good news. He commented:

“We are very pleased with this important positive decision by the court. Once we have passed these two biggest legal milestones we can look forward to continuing the work of raising new equity.”

Despite Norwegian’s restructuring having received approval, the airline added that this ruling has not yet become final. Indeed, this will occur in around a month, once the airline has obtained its planned equity.

As such, the next step of the process for the airline will be the raising of this new capital. According to the Financial Post, this will represent a total sum of around 4.5 billion Norwegian Krone ($530 million). The Norwegian government is reportedly prepared to contribute around a third of this figure.

Significant fleet cuts as a result

A key component of Norwegian’s restructuring plan has been cuts to its fleet. Before the ongoing coronavirus pandemic brought the aviation industry to a near-standstill last year, Norwegian had operated a diverse route network.

This had included several long-haul destinations, to which it generally operated the Boeing 787 ‘Dreamliner.’ However, the carrier’s financial struggles recently forced Norwegian to give up its long-haul operations. As such, it began returning its 787s to their lessors shortly afterward.

The carrier has also made moves to right-size its narrowbody fleet. It plans to eventually trim this aspect of its operations by nearly 50%, reducing its contingent from 103 to 53 aircraft. Part of this reduction has manifested itself in the form of the news that Norwegian will no longer fly the Boeing 737 MAX. Furthermore, the airline has also canceled 88 outstanding Airbus orders. Nonetheless, it will hope that, with its restructuring approved, brighter days lie ahead.

What do you make of Norwegian’s restructuring plan receiving court approval? Do you see the re-constructed airline being part of your travel plans later in the year? Let us know your thoughts in the comments.

Tornado Season Could Cause Chaos With Parked Aircraft