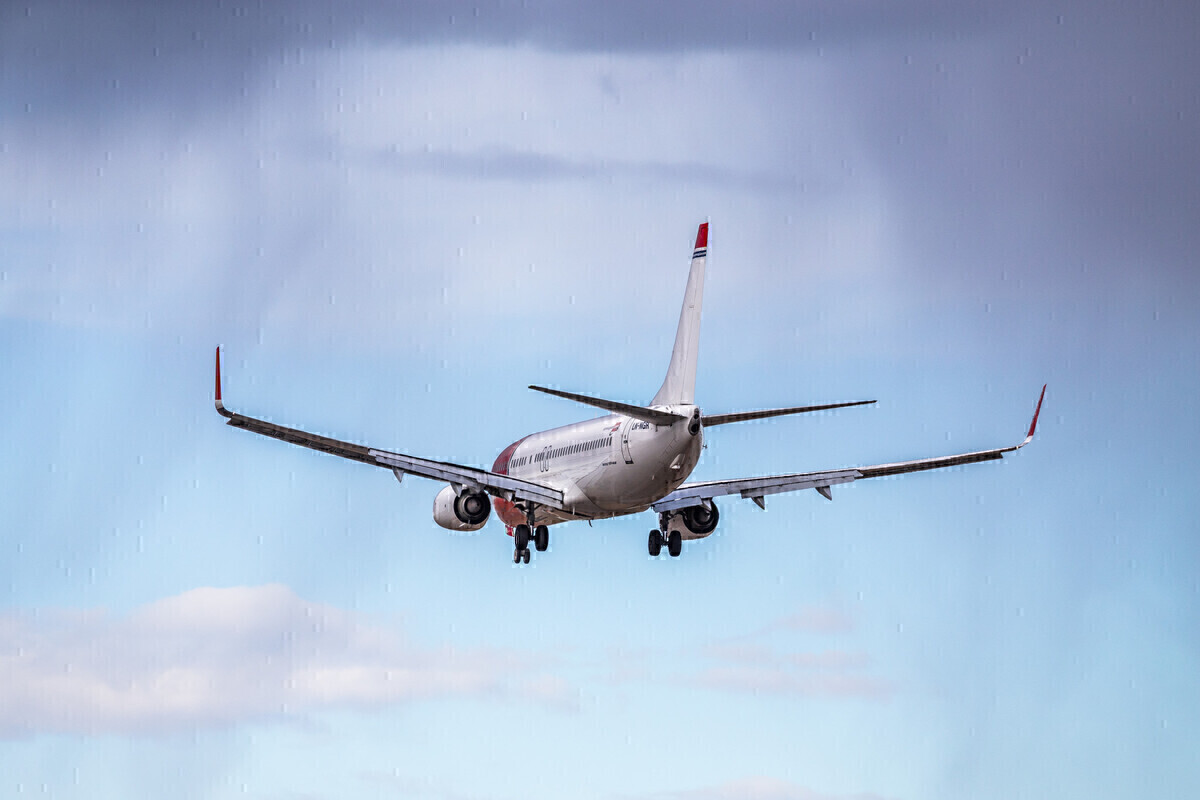 Norwegian has today announced that the government of Norway is agreeable to providing the airline with the financial support it needs. The support, in the form of a hybrid loan, will be granted on the condition that more than half a billion dollars of capital is raised elsewhere.

Norwegian is thrown a much-needed lifeline

Following the airline’s recent notification that it would no longer conduct low-cost long-haul flights, Norwegian is poised to receive the lifeline it has been hoping for. The airline announced today that the government of Norway has agreed to support the airline, and will be contributing to its funding needs pending certain conditions being met.

Norwegian’s CEO Jacob Schram said that the injection from the government would put the airline in a better place to secure the capital it needs to continue operation. However, he also noted that there was much work to be done before it was out of the woods. In comments issued today, he said,

“On behalf of everyone at Norwegian, I would like to sincerely thank the government for their support. Norwegian has been faced with a very challenging and demanding situation due to the pandemic, and the government’s support significantly increases our chances of raising new capital and getting us through the reconstruction process we are currently in. We still have a lot of work ahead of us, but a participation from the government underscores that we are heading in the right direction.”

The government’s support will be in the form of a hybrid loan, although the precise amount is yet to be revealed. It will be issued on the condition that the airline manages to secure at least NOK 4.5 billion ($530m) from other sources, and that it undertakes the required restructuring necessary to more than halve its current debt.

A change of heart from Oslo

The news today is something of a U-turn from the Norwegian government, which said back in October that it would not fund the airline anymore. Since then, Norwegian has been undertaking a process of restructuring, under the protection of Irish Examinership, and it seems that its recently presented business plan has been good enough to convince Oslo to invest.

Speaking to the Financial Times, Iselin Nybo, minister of trade and industry in Norway, said that the new plan was the convincer for the government, commenting,

“The plan seems more robust than the one we said no to in October. That is why we are now positive towards contributing.”

The new business plan features a simplified business structure, with a strong focus on a European route network. For 2021, the airline expects to operate around 50 aircraft, gradually increasing to 70 in 2022, but on a demand-led basis. It also provides means of reducing the airline’s debt to around NOK 20 billion ($2.37 bn) and capital raising activity to secure between four and five billion NOK ($470m – $590m) in fresh liquidity.

The government’s condition of at least $530m raised shouldn’t be too hard to do now that a solid restructuring plan is in place. For now, at least, things are looking promising for the new Norwegian, although the world will miss their cheap transatlantic flights.

All Is Not Lost For Virgin Australia’s Frequent Fliers

How Spirit Airlines Is Leading The Way With Narrowbody...