HILTON HEAD ISLAND, S.C. – The laidback vibe of this island treasure ended for a few notables in the RBC Heritage at Harbour Town Golf (...) 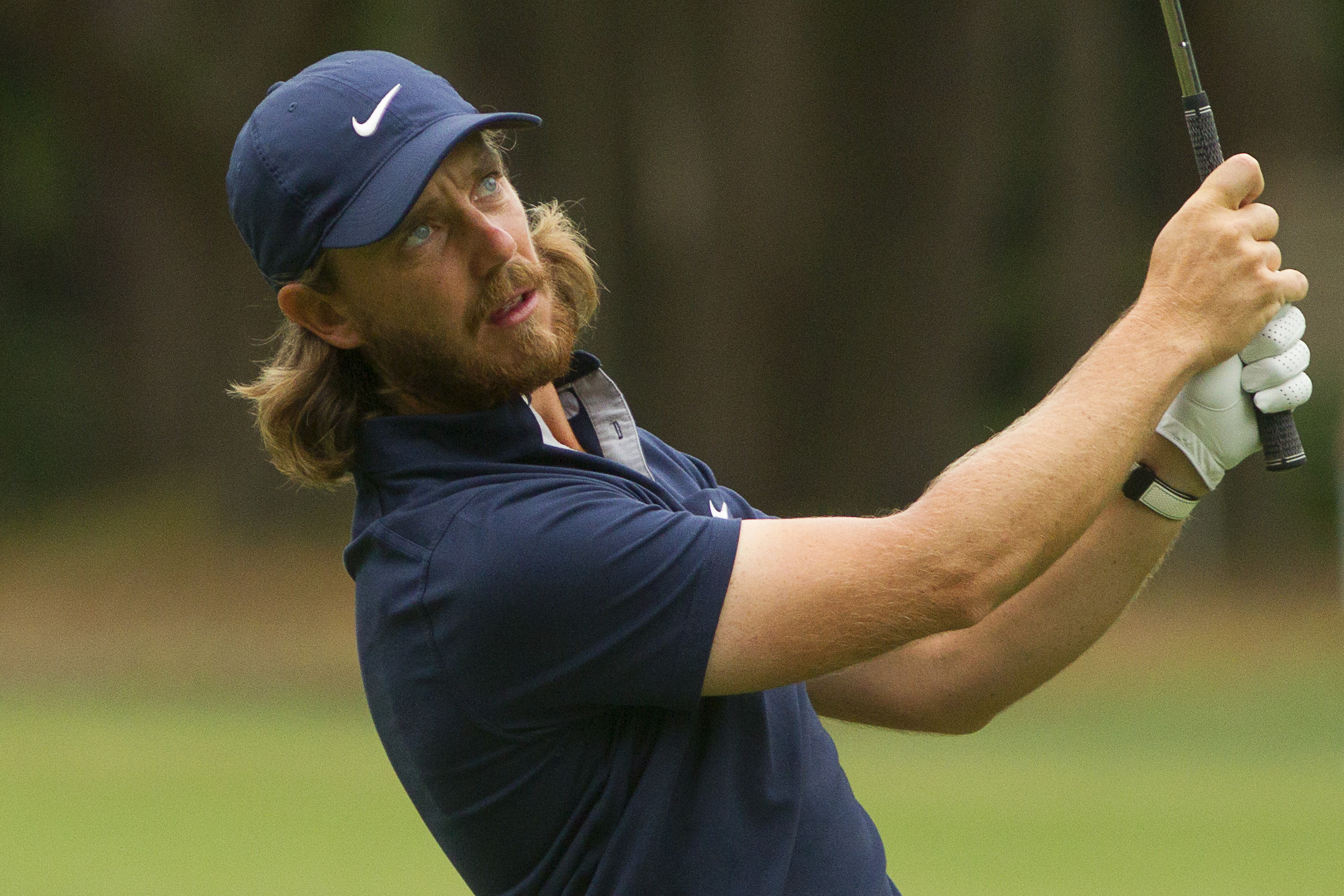 HILTON HEAD ISLAND, S.C. – The laidback vibe of this island treasure ended for a few notables in the RBC Heritage at Harbour Town Golf Links.

With mild winds the first two rounds and slightly softer conditions under overcast skies in Friday’s second round, the 36-hole cut came at 2-under 140. That meant that nine players, including Tommy Fleetwood, finished their two rounds under par but headed home.

Only last year’s RBC Heritage – played in the head of June due to the COVID-19 global pandemic – has a lower cut than this year’s 140. Last year it was 138.

Sixty-five players made the cut.

Here are some of the players who won’t be playing on the weekend.