‘Nothing Compares’ to Kelly Clarkson’s Cover of Sinead O’Connor: Watch

Grab a sweater, because Kelly Clarkson's latest Kellyoke cover over Sinead O'Connor's "Nothing Compares 2 U" is going to give you the chills. 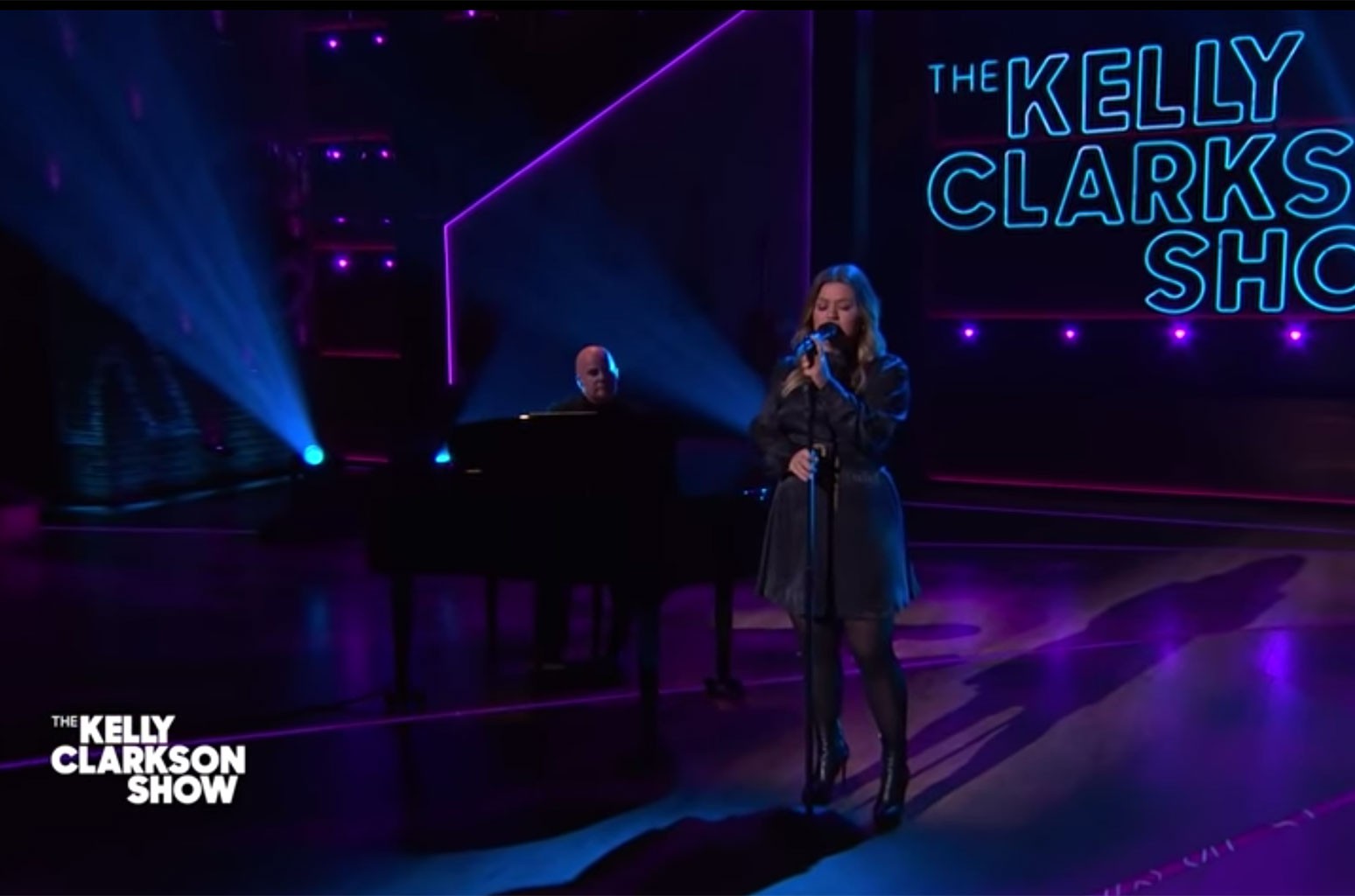 Grab a sweater, because Kelly Clarkson’s latest Kellyoke cover is going to give you the chills. The vocal powerhouse took on Sinead O’Connor’s 1990 hit “Nothing Compares 2 U” on the Wednesday (April 14) episode of The Kelly Clarkson Show.

The performance kicked off with Clarkson on a darkened stage, the show’s title lit up behind her in blue. Accompanied only by a piano, the singer launched into the aching lyrics, the strength of her vocals adding to the powerful emotions.

“It’s been seven hours and 15 days/ Since you took your love away/ Since you’ve been gone I can do whatever I want/ I can see whomever I choose,” she began gently before she let her vocals soar on the anthem’s chorus. “But nothing, I said nothing can take away these blues/ Nothing compares/ Nothing compares to you.”

O’Connor’s take on Prince’s song, the second single from her sophomore album I Do Not Want What I Haven’t Got, brought the Irish performer worldwide acclaim. The song earned three Grammy nominations in 1990, and spent 21 weeks on the Billboard Hot 100, where it peaked at No. 1 in April that year. The Prince estate released the late artist’s previously unheard version of the original version on the song in April 2018, two days before the second anniversary of his death at age 57.

According to The Kelly Clarkson Show’s Twitter account, model and actress Ruby Rose’s mother made the song request. Watch Clarkson’s cover of “Nothing Compares 2 U” below:

Wrabel and Kesha Get Nostalgic With Childhood Footage in...

Kanye West Shares a Look at His ‘YZY SHLTRS’ as Part of...