'Nothing shocking to report' after poor FP2 - Verstappen

Max Verstappen insisted that there were no significant problems at Red Bull, despite a subdued showing for the... The post 'Nothing shocking to report' after poor FP2 - Verstappen appeared first on F1i.com. 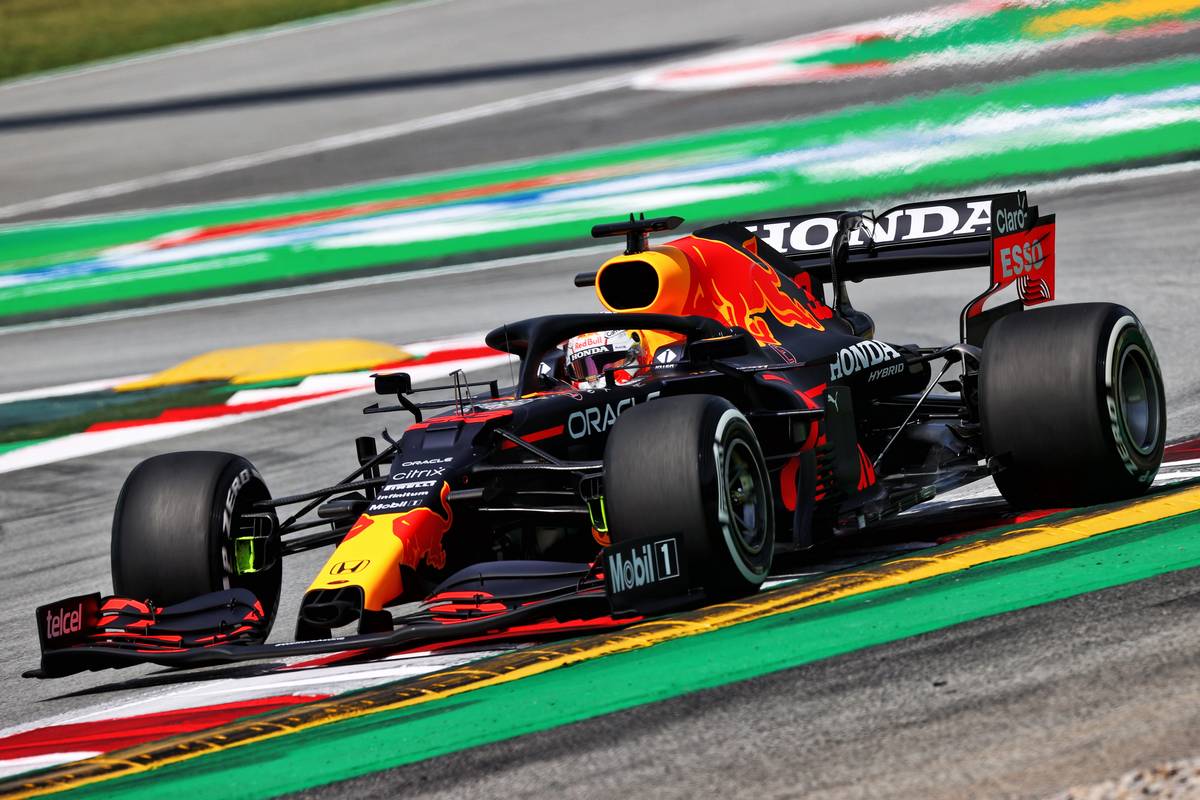 Max Verstappen insisted that there were no significant problems at Red Bull, despite a subdued showing for the team in Friday afternoon's second free practice at the Circuit de Barcelona-Catalunya ahead of the Spanish Grand Prix.

Verstappen had been second quickest in the morning but dropped to ninth in the afternoon session after a mistake on his single run on soft option tyres left him without a properly unrepresentative time.

"Overall I think we actually had quite a good day and the car seems pretty competitive," he said afterwards. "There is nothing shocking to report from either session.

"How competitive we are going to be tomorrow is always going to be a question mark on a Friday but from our side we are quite happy," he continued.

"Of course you always want to improve and do better so we just have to make sure tomorrow that we are up there but I’m looking forward to it.”

As for that mishap that thwarted his efforts to set a quick lap on the soft option tyres after lunch, he explained: "I was a little bit wide at turn 10 on my push lap in FP2.

"The track changes to Turn 10 seem better over one lap when you are pushing," he said. "It is a bit faster and more enjoyable to drive, but for overtaking I think it could be worse.

Verstappen's team mate Sergio Perez also had a quiet day, finishing ninth quickest in the morning and one place behind Verstappen after lunch.

He admitted that it had been "a tricky day today", although in his case the reasons for his lowly standing were somewhat different.

"We had a couple of delays in both sessions, which meant we were rushing a little and running into some traffic," he explained. "With less practice time this year it’s important to get the laps in.

"Tonight we’ve got some understanding to do and pace to find, especially over one lap.

"I think our long run pace is stronger but there’s work to do," he acknowledged. "Let’s see what we can find, because qualifying here is especially important.

"Hopefully we can recover the pace and be in the mix tomorrow.”

The post 'Nothing shocking to report' after poor FP2 - Verstappen appeared first on F1i.com.

The Alpine F1 team was looking in strong form at the end of second practice for the Spanish... The post Alonso buoyant after 'good Friday' for Alpine appeared first on F1i.com. 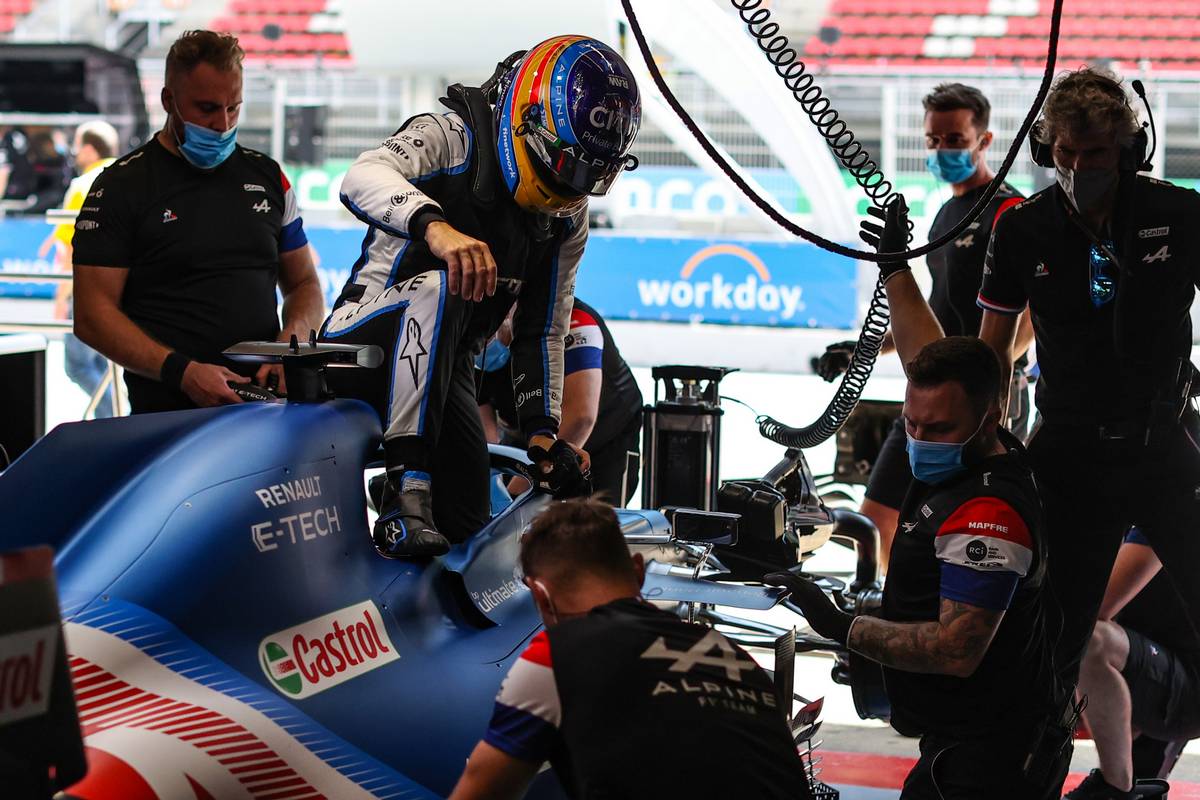 The Alpine F1 team was looking in strong form at the end of second practice for the Spanish Grand Prix, with Esteban Ocon and Fernando finishing the day in fourth and fifth place respectively.

"We can be pleased with this productive start to the race weekend," said the team's racing director Davide Brivio. "We know this track is challenging, especially for our car in the past.

"It was a busy day for us, especially with our work in FP2 this afternoon on both low and high fuel," he added. "We tested a few different items on both cars, which gives us some good information to go through

"Of course, the work continues tonight and tomorrow morning in order to be ready for when it really counts."

"It was a good Friday for us today," Alonso declared for his part. "Overall I am pleased with our two sessions and I think the car balance feels good.

"Over the two sessions we concentrated on some small upgrades that we brought to the car this weekend, and then collected some good information about the tyres and our car set-up.

"It gives me confidence for tomorrow. Let’s see where we are for qualifying.”

As for Ocon, the French driver was less than three tenths behind Lewis Hamilton's top time and declared that "we can be happy with our day’s work" at the Circuit de Barcelona-Catalunya.

"As a team we made a good step from FP1 to FP2, and I felt that in the car," he continued. "The aim is to repeat that in FP3 and make another step in performance.

"It was a busy two sessions, lots of things tried on both cars and that gives us a lot to analyse to find more speed.

"It’s always tricky in Barcelona with the grip and tyre usage so there’s lots for us to learn and understand," he added. "The new Turn 10 was interesting and, on our side, we have room for improvement there."

The post Alonso buoyant after 'good Friday' for Alpine appeared first on F1i.com.