The plastic crown Biggie Smalls wore in his final photo shoot went for $600,000 at Sotheby's first-ever hip-hop memorabilia auction this week. Get the details. 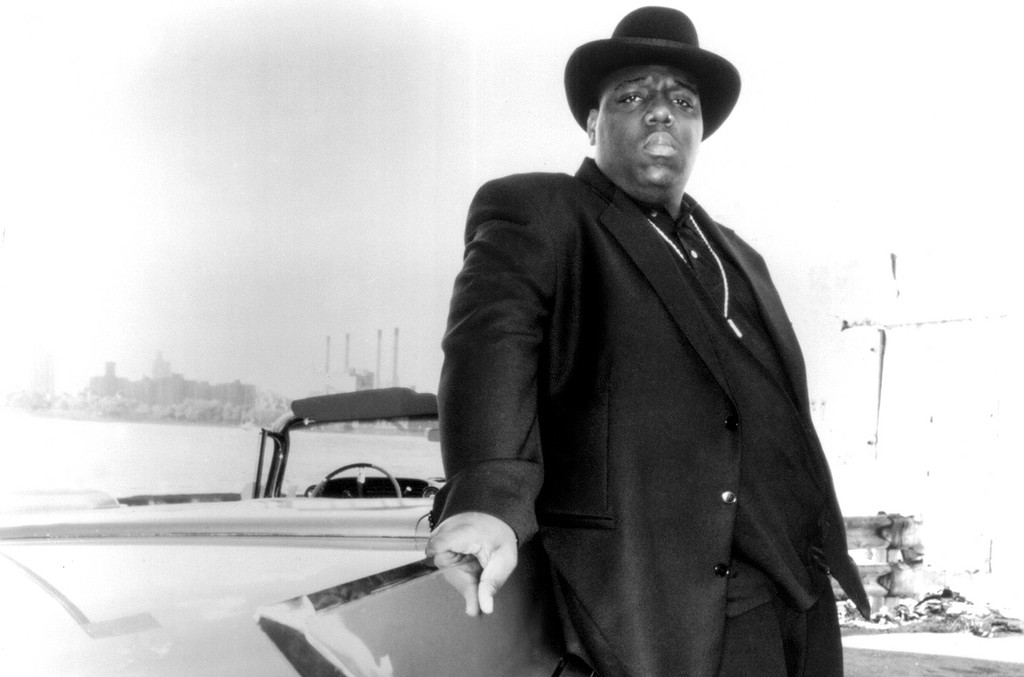 Five bidders competed, driving the final price to $594,750, well above the low estimate of $200,000. The late rapper wore the crown in his 1997 “King of New York” photo shoot for Rap Pages magazine, just three days before Biggie was gunned down in a still-unsolved murder on March 9, 1997, in Los Angeles.

According to a release running down the $2 million sale, the auction also included an archive of 22 love letters written by a 16-year-old Tupac Shakur to his high-school sweetheart ($75,600); the most expensive hip-hip vinyl record ever sold at auction, a Rammellzee vs. K-Rob “Beat Bop” original, sealed 12-inch single with original artwork by Jean-Michel Basquiat ($126,000); Fab 5 Freddy’s custom MTV ring ($35,280); and a complete run of The Source magazine ($32,760).

A portion of Sotheby’s proceeds from the auction — organized in collaboration with former Tommy Boy president Monica Lynch — will support the Queens Public Library Foundation’s hip-hop programs and the non-profit Building Beats.