Canterbury have continued their transformation this NRL off-season with World Cup winning All Blacks coach Steven Hansen added as a high performance consultant. Trent Barrett will commence his three-year deal as Bulldogs coach next week, with the club moving swiftly to add some experience to his support staff. New Zealander Hansen has decades of coaching […] 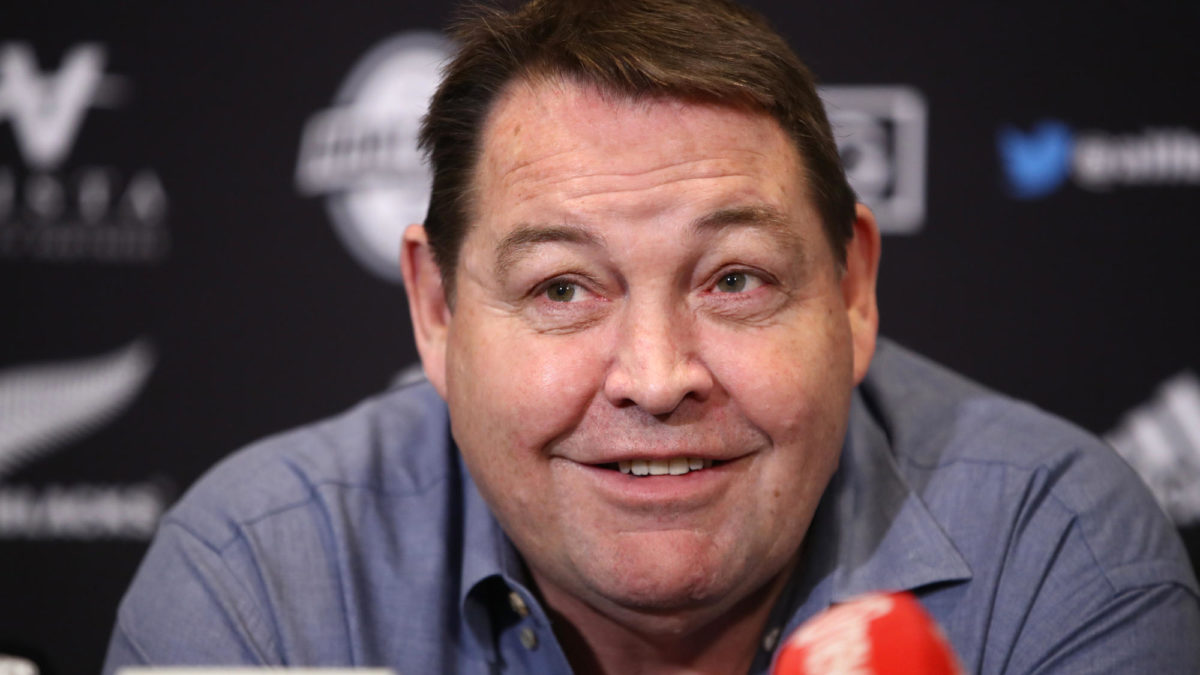 Canterbury have continued their transformation this NRL off-season with World Cup winning All Blacks coach Steven Hansen added as a high performance consultant.

Trent Barrett will commence his three-year deal as Bulldogs coach next week, with the club moving swiftly to add some experience to his support staff.

New Zealander Hansen has decades of coaching experience in rugby union and coached the All Blacks to victory at the 2015 World Cup during a seven-year reign that concluded in 2019.

Bulldogs CEO Andrew Hill said he was pleased the Bulldogs could secure the services of the highly regarded sporting figure.

“Being able to bring Steve Hansen on board … is tremendous news for everyone associated with the Bulldogs as he is one of the most highly respected figures throughout all of sports,” Hill said in a statement.

“Steve will work closely with our coaching and management staff, in addition to our players leadership group.

“To be able to have someone with Steve’s record and background work with our staff and players will be a great asset to our club.”

Barrett already has a relationship with Hansen after having spent time with the All Blacks in 2019 to improve himself and learn from one of the greatest teams in world sport.

In a big few days for Canterbury, the announcement of Hansen’s role follows confirmation of Kyle Flanagan’s arrival on a long-term deal.

The former Sydney Roosters and Cronulla halfback is the latest addition in a revamped squad after Nick Cotric, Jack Hetherington, Corey Waddell and the injured Blake Green signed with the Belmore club.

Meanwhile, the Bulldogs and Steve Price have parted ways just a year after the two-times premiership player and club captain was appointed general manager of football.

The Wrap: If rugby could turn back time…