NSW Health authorities have confirmed they are investigating reports that a number of staff attended last weekend's anti-lockdown protests. 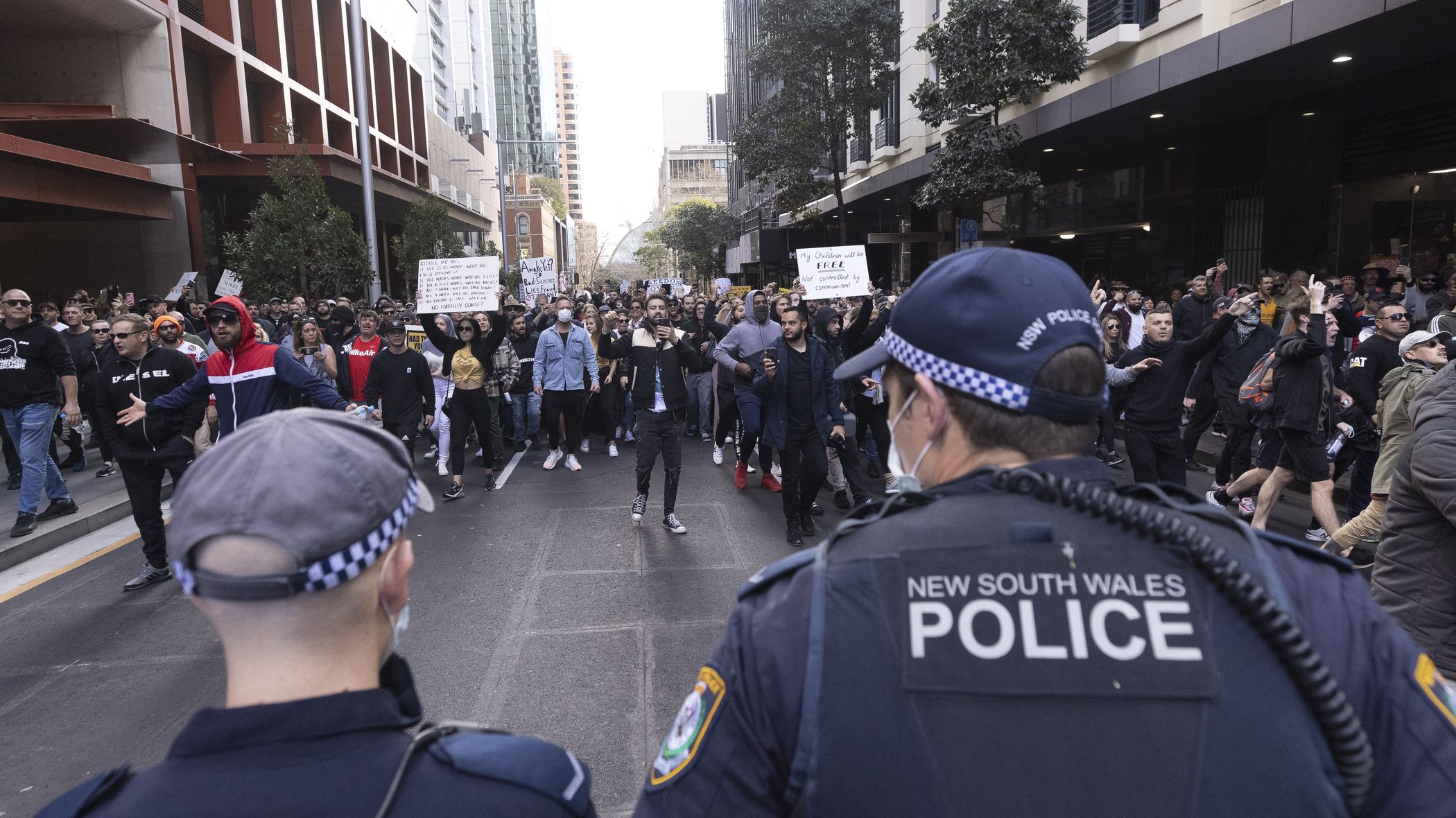 NSW Health authorities have confirmed they are investigating reports that a number of staff attended last weekend's anti-lockdown protests.

It comes as police warn against gatherings again this weekend amid threats of people protesting the strict conditions trying to slow the spread of COVID-19 in Sydney.

"NSW Health agencies are aware of reports of four staff who it is claimed attended the lockdown protest," a NSW Health spokesperson told 9News.

"Each report is being investigated and any individuals found to have breached the code of conduct will be subject to appropriate disciplinary action."

Sydney's lockdown was extended again this week as the number of new coronavirus cases continued to grow at a worrying rate. There were 170 new infections on Friday, 42 of which were in the community while infectious, suggesting numbers will rise across the weekend.

Police will be on edge again after last weekend's protest that saw thousands converge on the Sydney CBD, which led to 60 people so far locked up and more than 200 infringement notices issued, with that number expected to grow as a strike force investigates.

But perhaps the biggest implication has been the potential for the protests to help spread the Delta variant of the virus, with NSW Chief Health Officer Kerry Chant saying it was possible somebody who had attended the rallies had been infectious. 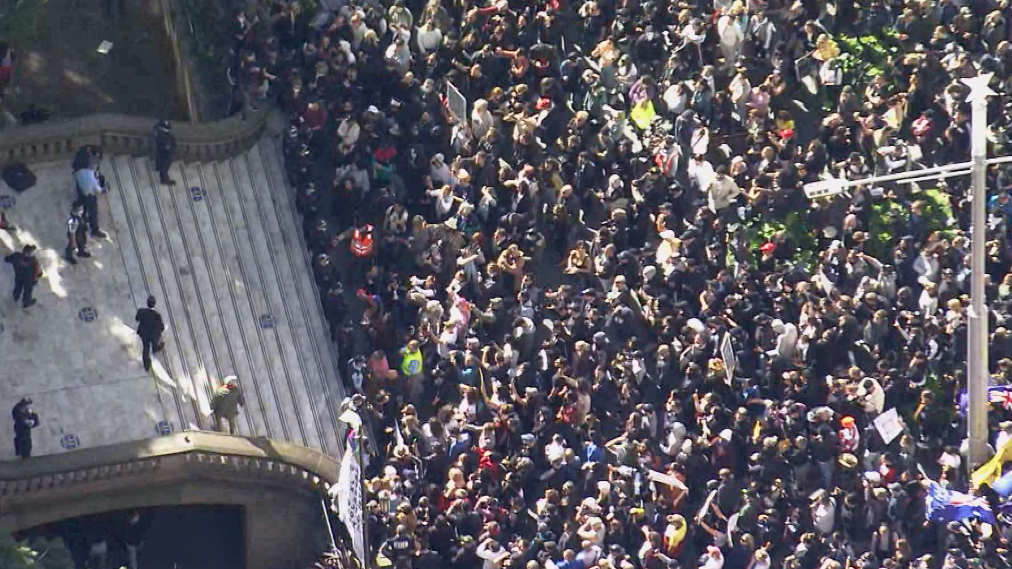 She said no documented cases of COVID-19 had been noted as having attended the protest, but that people could have not revealed their presence.

At least one positive case who "attempted" to attend developed COVID-19 afterwards.

"They did not know they had COVID," she said.

NSW Police Commissioner Mick Fuller warned that people protesting anywhere in Sydney over the weekend will be met by "up to 1000 police".

"Coming into town to protest is not the answer," he said.

"If you think you can splinter from that and protest somewhere else in Greater Sydney, that force will be mobile and will be waiting for you."You have been given plenty of warnings." NSW Premier Gladys Berejiklian has reinforced the government's appeal to people not to attend any protest action.

"It's going to prolong the pain for all of us," she said.

"Surely you care about your loved ones.

"Don't give them a death sentence."

A total of 2152 people have tested positive since the beginning of the Delta outbreak and there are currently 187 people in hospital with COVID-19.

There are 58 people in intensive care and 24 of those are on ventilators.

A bone found in the Pyrenees mountains has been identified as belonging to missing British hiker Esther Dingley, the charity representing her family said in a statement 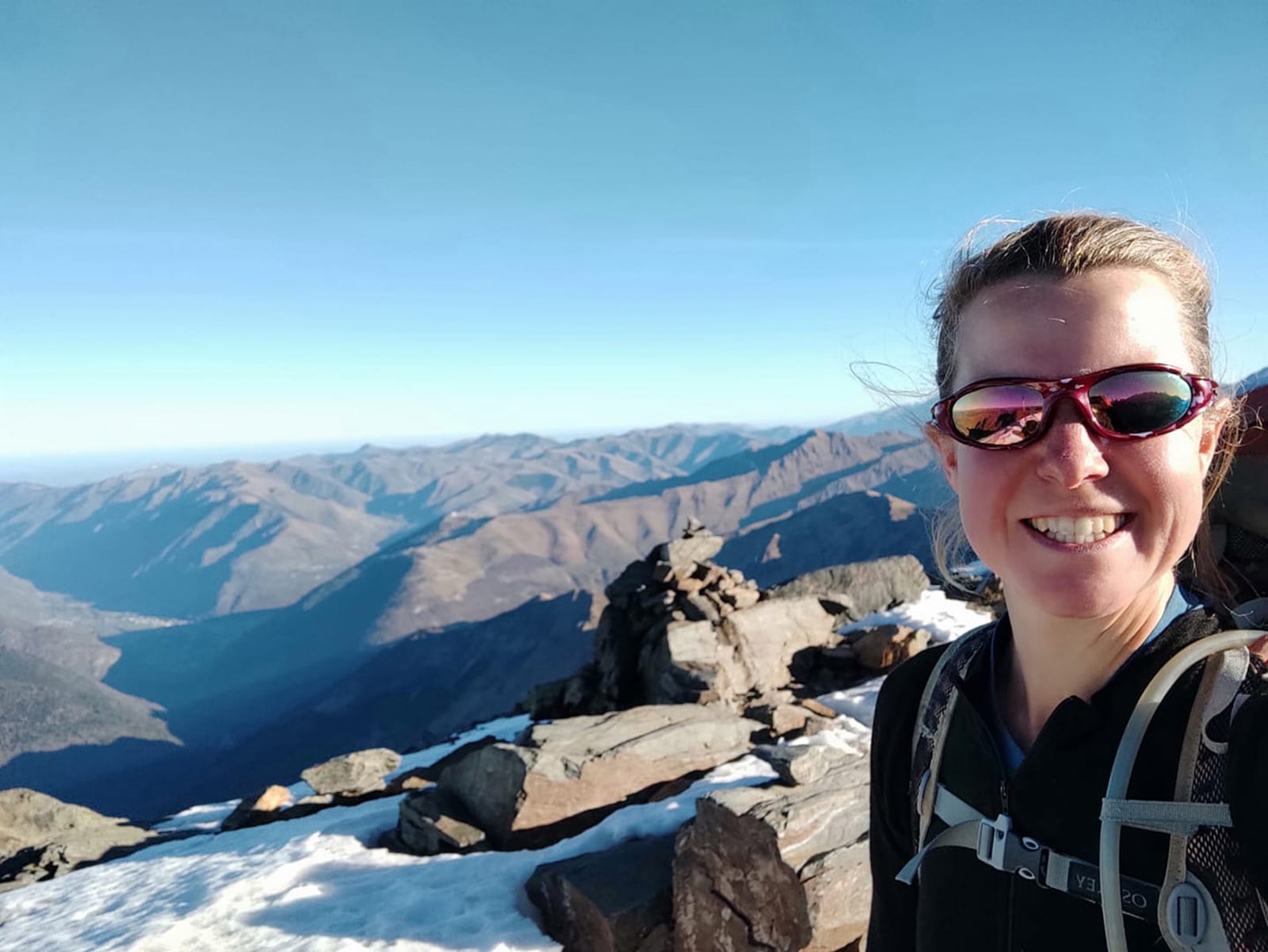 A bone found in the Pyrenees mountains has been identified as belonging to missing British hiker Esther Dingley, the charity representing her family said in a statement Friday.

The 37-year-old had been out walking alone near the border between Spain and France and was last seen on November 22.

Since Dingley went missing, French and Spanish police carried out extensive searches in a bid to locate her.

Her partner, Daniel Colegate, is said to have walked hundreds of miles in the months since her disappearance, searching the mountains for any trace of her.

LBT Global, the charity representing her family, said in a statement on its website that it was "saddened to announce that human remains found in the search for Esther Dingley have today been confirmed via DNA testing as being hers."

The charity was set up to provide families with advice and support in the search for missing people across the globe.

In a statement issued through LBT Global, Dingley's mother, Ria Bryant, and Colegate said the news was "devastating beyond words," adding that "with this confirmation that small hope (we had) has now faded." 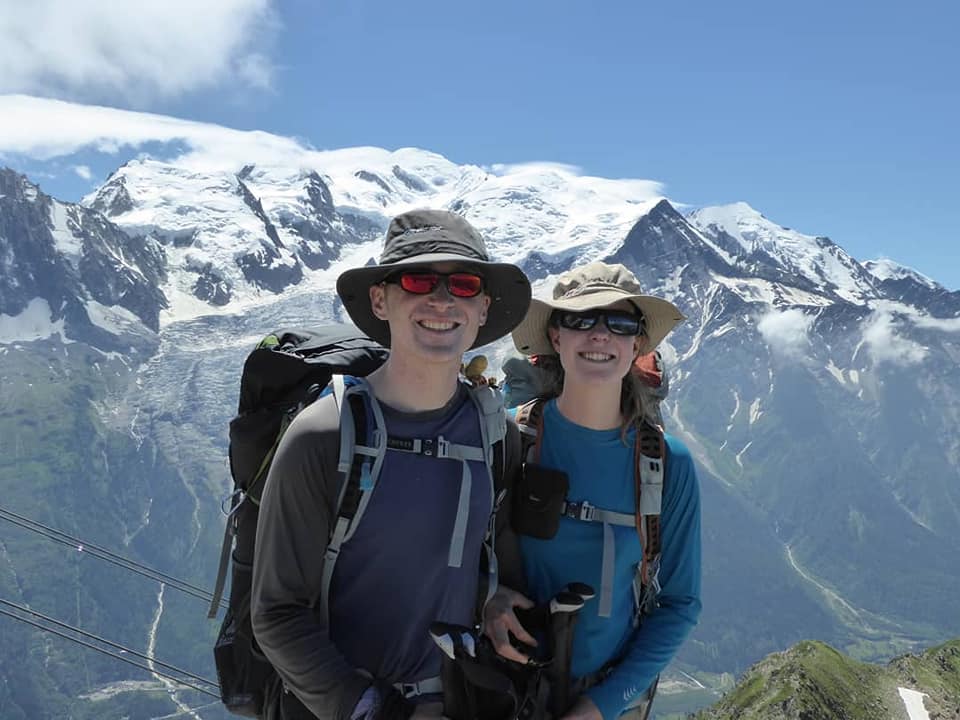 The family thanked the search teams for their support but said many unknowns remained and so the search would continue.

"At this stage, with just a single bone found and no sign of equipment or clothing in the immediate area (which has been closely searched again over several days), the details of what happened and where still remain unknown," they said.

Rescue teams would continue their search on foot and use technology such as drones to help find her missing equipment, they said.

LBT Global chief executive Matthew Searle said in a statement: "This is devastating news for Esther's loved ones — never before have I seen such incredible determination as that shown by Daniel in his relentless physical search of the mountains." 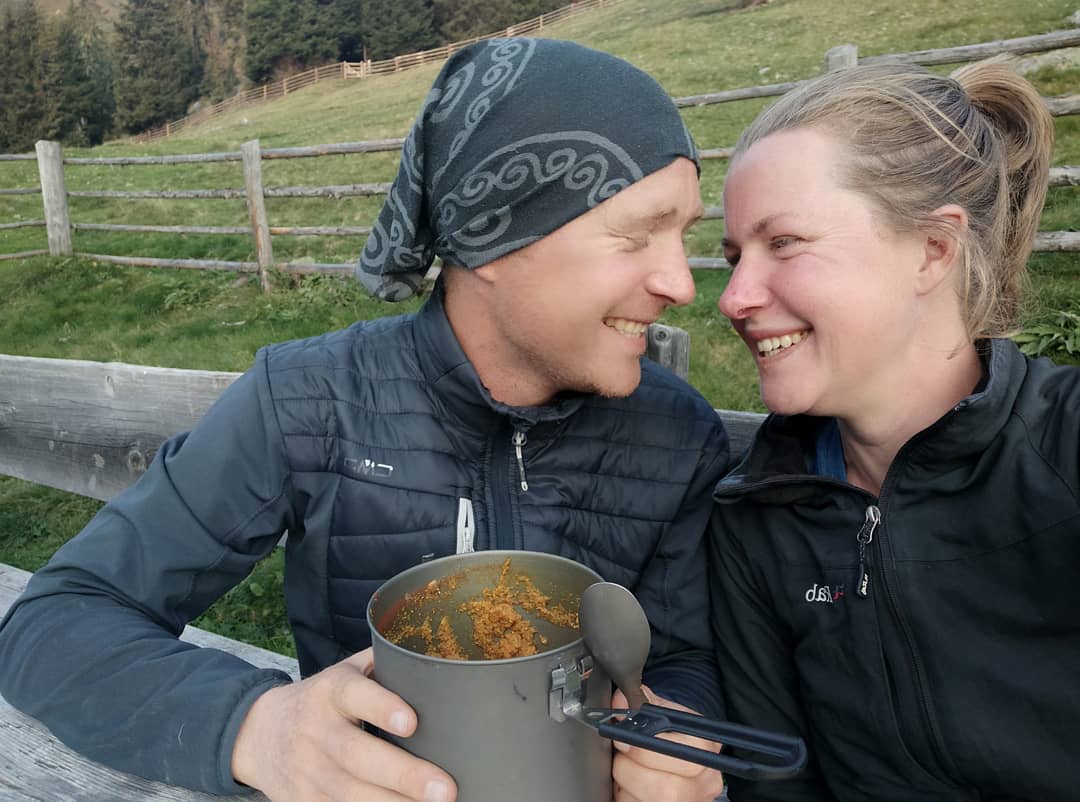 Despite the latest development the charity stressed that the investigation remains at an early stage.

Dingley set off on a solo hike in the mountains on November 22 and had been due to return three days later.

She had been travelling around Europe in a camper van with Colegate since 2014, and the couple had been documenting their adventures on social media.