The New York Police Department says that evidence from three murders at a senior housing complex in Brooklyn point to one suspect: a well-known man who ran errands for the building's residents. 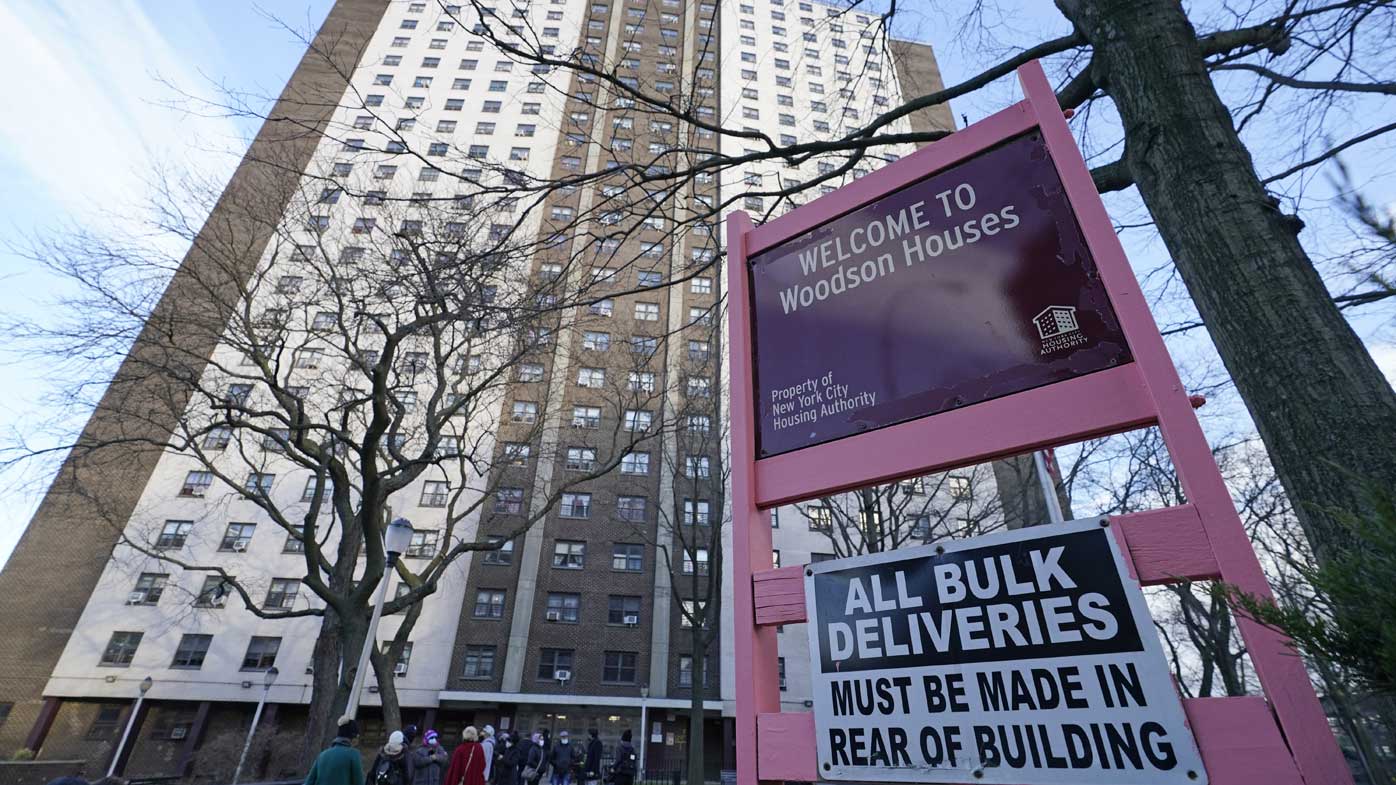 The New York Police Department says that evidence from three murders at a senior housing complex in Brooklyn point to one suspect: a well-known man who ran errands for the building's residents.

Kevin Gavin, 66, was arraigned on Friday and charged with three counts of second-degree murder, according to a criminal complaint.

Gavin confessed to all three murders, according to Wilfredo Cotto of the Brooklyn District Attorney's Office, who spoke at the virtual arraignment.

CNN reached out to his Gavin's attorney, Douglas Appel, who had no comment. 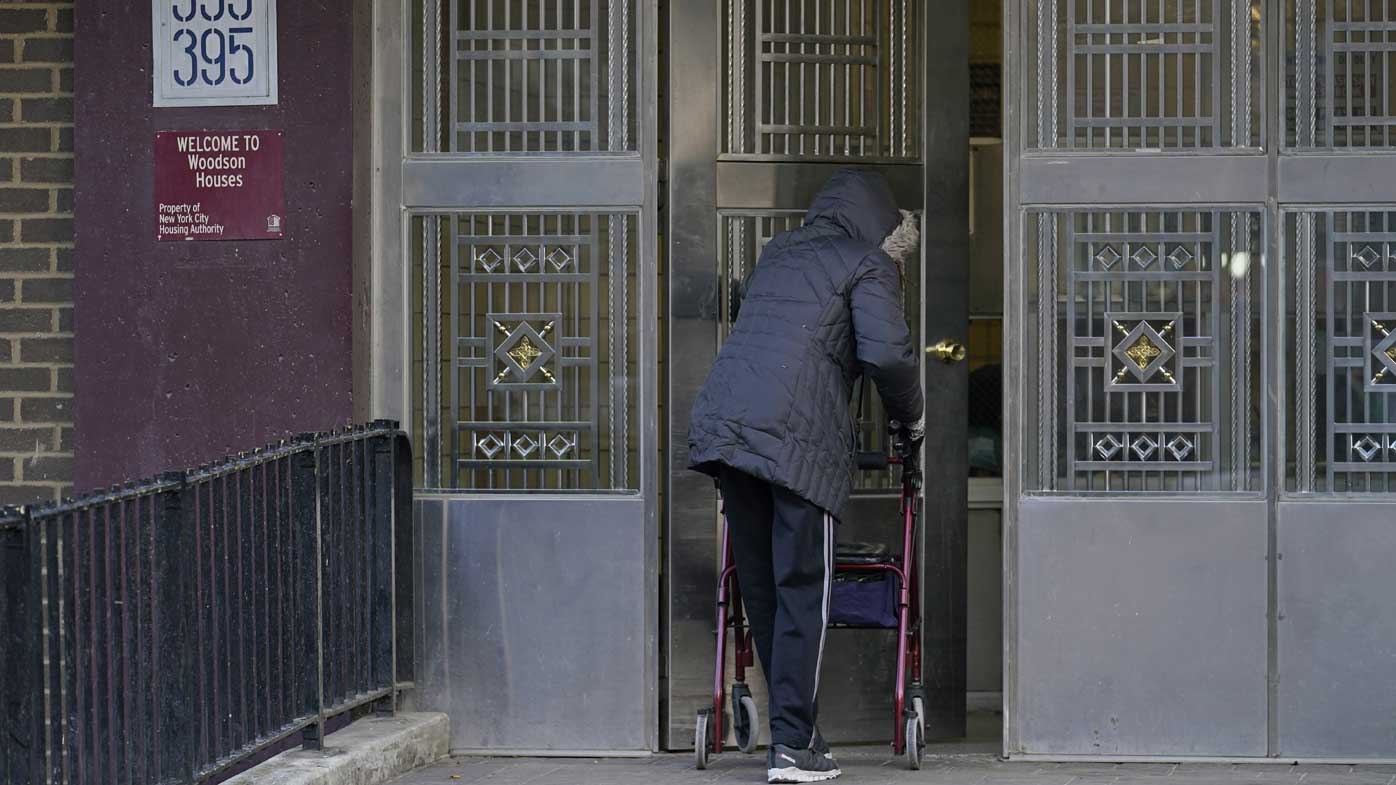 "Mr. Gavin was familiar with many of the residents in the building and ran errands for some of the elderly tenants who resided at that location," he said.

The first victim, Myrtle McKinney, 82, was discovered in November 2015 with a stab wound to the neck. That case had remained open with "very few investigative leads" until April 2019, when another woman, 83-year-old Jacolia James, was discovered dead, Harrison said.

Forensic evidence recovered at the scene had pointed to Gavin as a suspect in the James case, Harrison said.

However, the NYPD could not find a connection between the murders until January 15, when a third woman, 78-year old Juanita Caballero, was discovered dead with a telephone cord wrapped around her neck.

Impact on sense of public safety

Investigators were then able to find a "very definitive link" between Gavin and the three murders, Brooklyn District Attorney Eric Gonzalez said, without elaborating further.

According to the criminal complaint, Gavin's own statements connect him to all three deaths.

The complaint alleges Gavin "pushed Myrtle McKinney into a table where a steak knife was located and it punctured her." The complaint also alleges that he "choked Jacolia James and stomped on her neck three times" and that "a phone cord wrapped around Juanita Caballero's neck" during a struggle.

Gavin "took advantage of his relationship with these women who allowed [him] into their homes, and did unspeakable acts of violence against them," Gonzalez said. "I think that this arrest will have a profound impact on the sense of public safety in Brooklyn."

Gonzalez said he will impanel a grand jury to hear evidence in the coming days. He added that he is "confident" that the jury will choose to indict Gavin.

Investigators will also follow all leads on other incidents that may have involved Gavin, Harrison said.

Four cameras were installed in the lobby of the 25-story building last year, according to NYPD Chief of Housing David Barrere. Though an additional 65 cameras were supposed to be placed, Barrere said the pandemic hit the building's budget.

Those cameras are now in the process of being installed, he said.

Gavin has been remanded and a preliminary hearing is scheduled to take place on January 27.

Trump impeachment trial to be triggered

FDA warns of serious side effects from drugs touted by...