Esteban Ocon is confident that the recent chassis change undertaken by Alpine has solved the poor run of... The post Ocon 'pretty sure' chassis change solved pace issues appeared first on F1i.com. 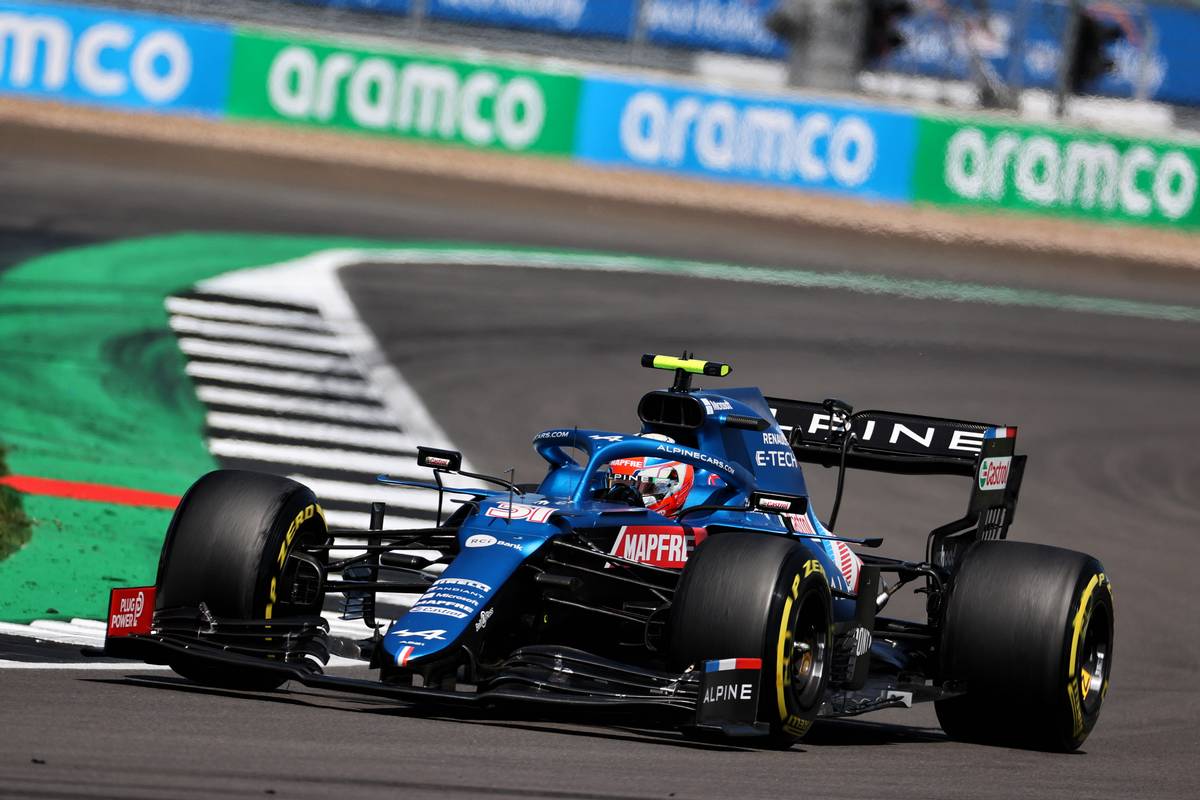 Esteban Ocon is confident that the recent chassis change undertaken by Alpine has solved the poor run of form suffered by the French driver in recent races.

After a reasonably good start to his 2021 campaign, Ocon failed to score a top-ten finish in the four races that preceded the British Grand Prix while he was also significantly outpaced by Alpine teammate Fernando Alonso.

The Enstone squad supplied a new chassis to its driver for Silverstone and improvements were immediate. Ocon finished Saturday's sprint race P9, just two spots behind Alonso, with the pair repeated the same result on race day.

"I’m pretty sure we’ve solved the issue that we had," Ocon said after last Sunday's race.

"It’s not only a chassis change that we’ve done, there was a lot of other things, background and other parts that we changed. We spotted something after that day on the Monday.

"We questioned ourselves if that could be the reason. The only thing I care about is that obviously I feel good now and as soon as we did put the car in practice 1, it was competitive like it should and that was much better."

Ocon highlighted the importance of achieving at Silverstone a good result on the back of the hardware changes.

"Very important," he said. "This is the main positive that we are going to keep from the weekend.

"In general, to be able to extract the maximum from the car since all the changes that we’ve made over the last week it’s been great and I can’t wait to be fighting for more points in Budapest."

Russell 'thriving' off pressure over 2022 prospects

Russell 'thriving' off pressure over 2022 prospects

George Russell says he is harnessing the pressure over his future in F1 and whether he'll be racing... The post Russell 'thriving' off pressure over 2022 prospects appeared first on F1i.com. 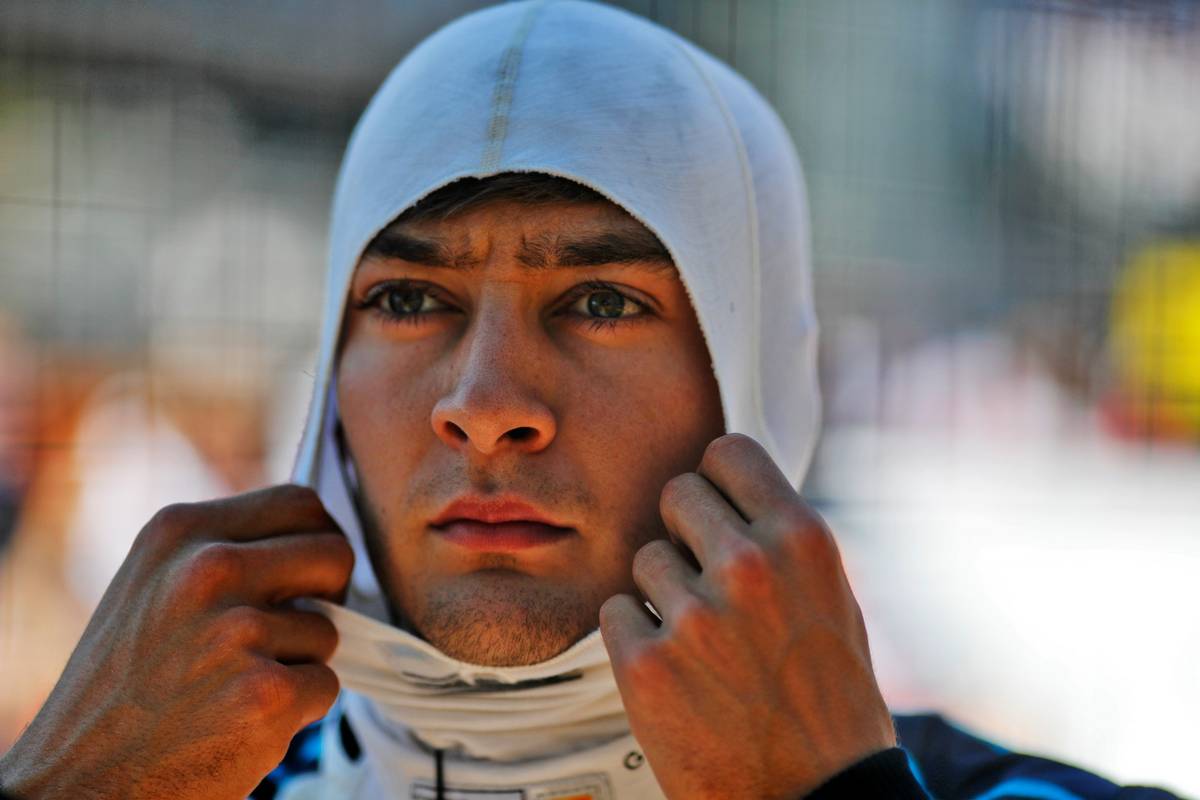 George Russell says he is harnessing the pressure over his future in F1 and whether he'll be racing with Williams or Mercedes next year, and transforming it into positivity.

The winds of speculation continue to whirl about Russell, although more and more signs appear to point to the young Briton's move to Mercedes from 2022.

While Mercedes boss Toto Wolff may have already decided who will fill the plum seat at the Brackley squad alongside Lewis Hamilton next year, it's unlikely Russell himself has been informed of the decision.

Thus, the pressure lingers for the talented 23-year-old.

"I guess I thrive off it, to be honest, and you have just got to turn into positivity, really," Russell told Express Sport.

"Ultimately, all of the talks are generally positive that are being spoken about in the media, so that makes things slightly easier.

"But I just think to myself, just go out there and if I perform on track, there’s nothing to worry about.

"So, I just put all of my efforts and focus into doing a great job on the track and the rest will sort itself out, and it sounds a bit silly, but that’s the name of the game.

Amid the current whirlwind of speculation and hearsay, but also praise, Russell rightly points out that none of the buzz will improve his pace or performance. So he wisely drowns it all out.

"I don’t let it let it really bother me or let it get to me, because, as I said, I just need to focus on my job at hand," he added.

"If I let compliments get into my head, is it going to make me fast on the track? Probably not. If anything, it might make me slower on the track.

"If there’s negativity and I let that get into my head, is that going to make me faster on track? No, more to make me slower as well.

"So you’ve sort of got to drown out all of his external noise, and I’d be lying if I said it didn’t put a little smile on my face when I see positivity out there in the media.

"Of course, you know, every single human would show a little smile when there’s something nice written about you. But as I said, that doesn’t make me go faster on track.

"And I’m just doing absolutely everything to make me go faster on track because I know that will benefit my career, my future."

The post Russell 'thriving' off pressure over 2022 prospects appeared first on F1i.com.